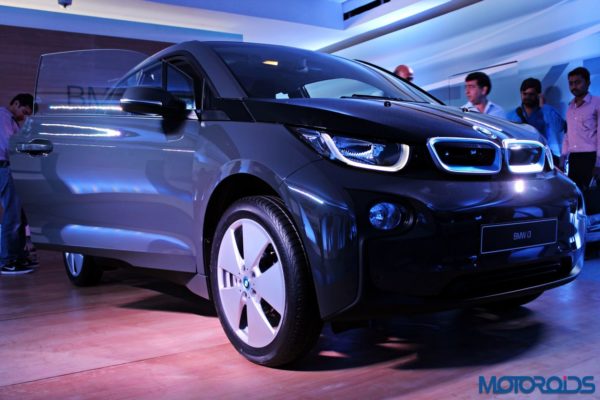 The BMW i3 was showcased in India during the BMW i8 launch event in Mumbai, yesterday. Although, there isn’t any official word of an Indian launch, here’s all you need to know about the i3:

The BMW i3 is the BMW Group’s first pure electric series-produced model but has the same sporting genes as every BMW car. BMW claims that sustainability is a priority throughout the entire i3 value chain: “The BMW i3 sets a new benchmark for sustainable mobility in all stages of development and production, as well as aftersales,” said Friedrich Eichiner, Member of the Board of Management of BMW AG, Finance, at the unveiling of the BMW i3 in Beijing, back in 2013. 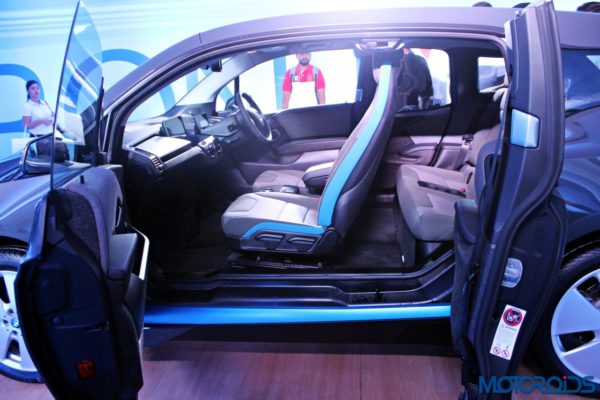 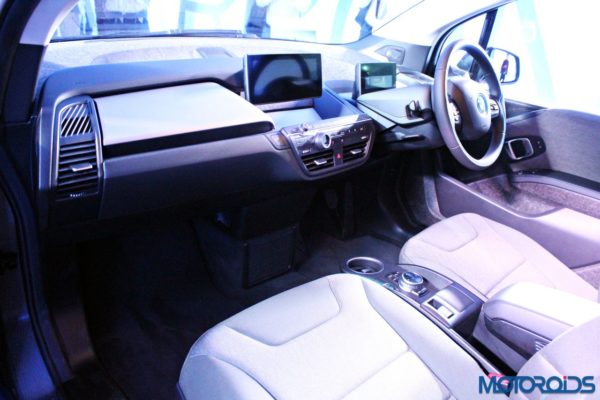 If desired, the BMW i3 is also available with a range-extender, which maintains the charge of the lithium-ion battery at a constant level enroute, as soon as it falls below a specified value. This is performed by a two-cylinder gasoline engine with 34 hp (25 kW), mounted adjacent to the electric motor above the rear axle. The range extender increases the car’s maximum range in day-to-day driving to around 300 kilometres. 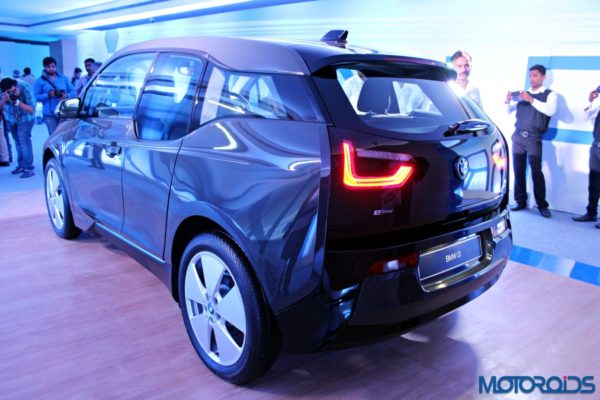 The BMW i3 was be released in Germany and other European markets in November 2013. The market launch of the BMW i3 in USA, China, Japan and several other markets will took place in the first half of 2014. The base price for the BMW i3 has been set at 34,950 Euros in Germany. If customers opt to purchase the Range Extender as an extra, the price in Germany will amount to 39,450 Euros. 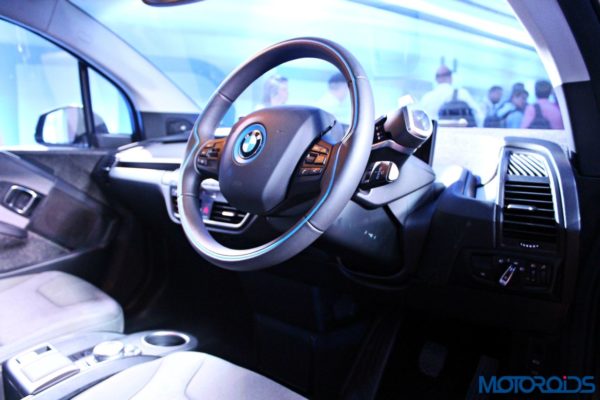 The vehicle’s running costs are comparatively low: Over a period of three years, the maintenance and running costs for a BMW i3 are about 40% lower than those of a highly-economical 320dA registered in Germany. In other countries, figures may even be lower, depending on the level of subsidies available for electric vehicles. 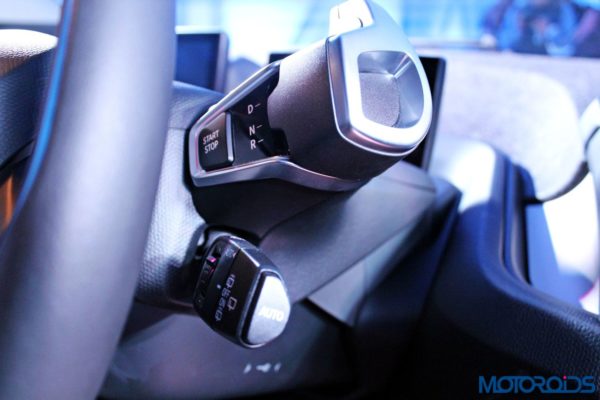 The BMW i3 features a large number of technological innovations – such as a carbon-fiber passenger cell and a chassis made of aluminium – and sets new standards in the field of lightweight construction. With a curb weight of 1,195 Kgs, it is lighter than most vehicles in the compact segment, yet offers significantly more space for up to four occupants. 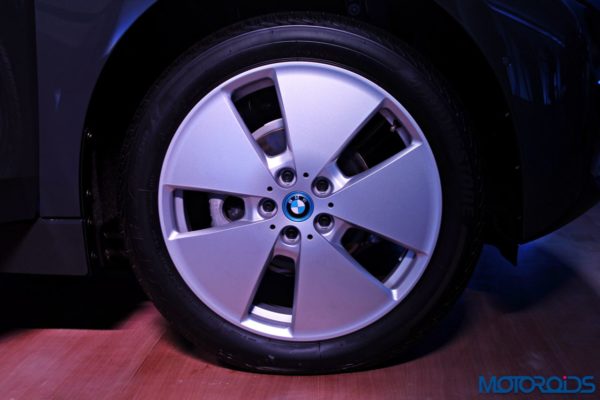 Its low weight contributes to the agility and dynamic performance of the BMW i3. The car’s electric drive-train generates output of 125 kW/170 hp and peak torque of 250 Newton metres, which is immediately available from a standing start. The BMW i3 sprints from 0 to 60 km/h in 3.7 seconds and from 0 to 100 km/h in 7.2 seconds. Its top speed is limited to 150 km/h for efficiency reasons.