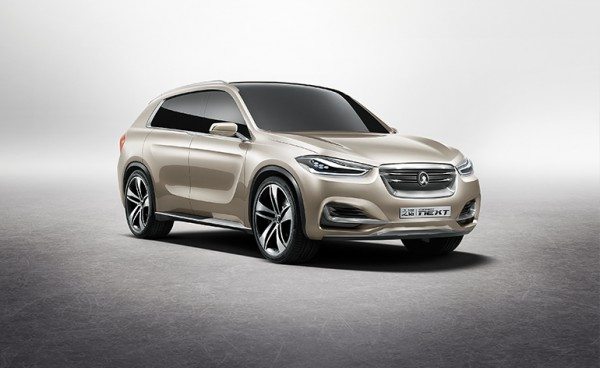 BMW-Brilliance alliance has resulted in a sub-brand called Zinoro, whose chief aim is to manufacture premium electric vehicles for the Chinese market. The Zinoro Concept Next might look like a rip-off of a BMW X3 SUV, but that’s so not the case here. The Concept Next is Zinoro marque’s second attempt at an all-electric vehicle for the world’s largest car market, the earlier Zinoro being based on the X1 crossover called the Zinoro 1E. 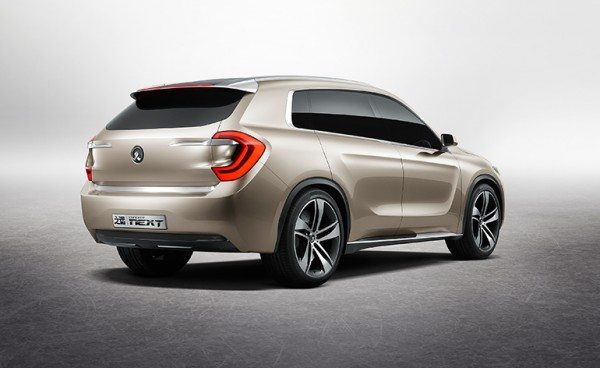 Concept Next is the alliance’s second car for China.

The Zinoro Concept Next is all-electric, but unfortunately, the company hasn’t released any technical information on this rather svelte-looking 4×4. We reckon that the Concept Next could house the same setup as that seen on its earlier Zinoro sibling – the 1E. The 1E is powered by a BMW-developed electric motor that makes 125 kW or the equivalent of 168 bhp and 250 Nm of torque. This provides enough grunt to push the 1.9 tonne 1E to 130 km/h, which is its top speed. Charging the 3 lithium-ion batteries takes up to 7.5 hours and that gives the 1E a maximum range of 150 km. 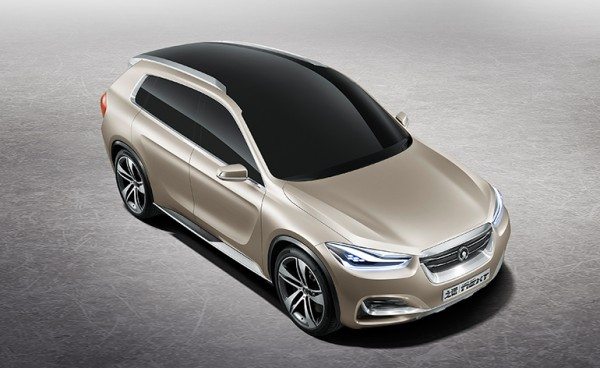 Zinoro is actually pronounced “Zhi Nuo”, which stands for “The Promise” in China.

It has been tentatively assumed that the Zinoro Concept Next might use the same electric powertrain found in the smaller 1E. However, it will be safe to assume that the Concept Next will be ever so heavier than the smaller 1E and if fitted with an identical powertrain, could dent the performance. That said, the company is still to publicise this stylish 4×4’s technical specs and we will have to wait a while for that. The Zinoro Concept Next has been showcased at the 2015 Shanghai Auto Show.

Click here to see our coverage on 2015 Shanghai Auto Show