Home News BlaBlaCar to work in compliance with odd even rule 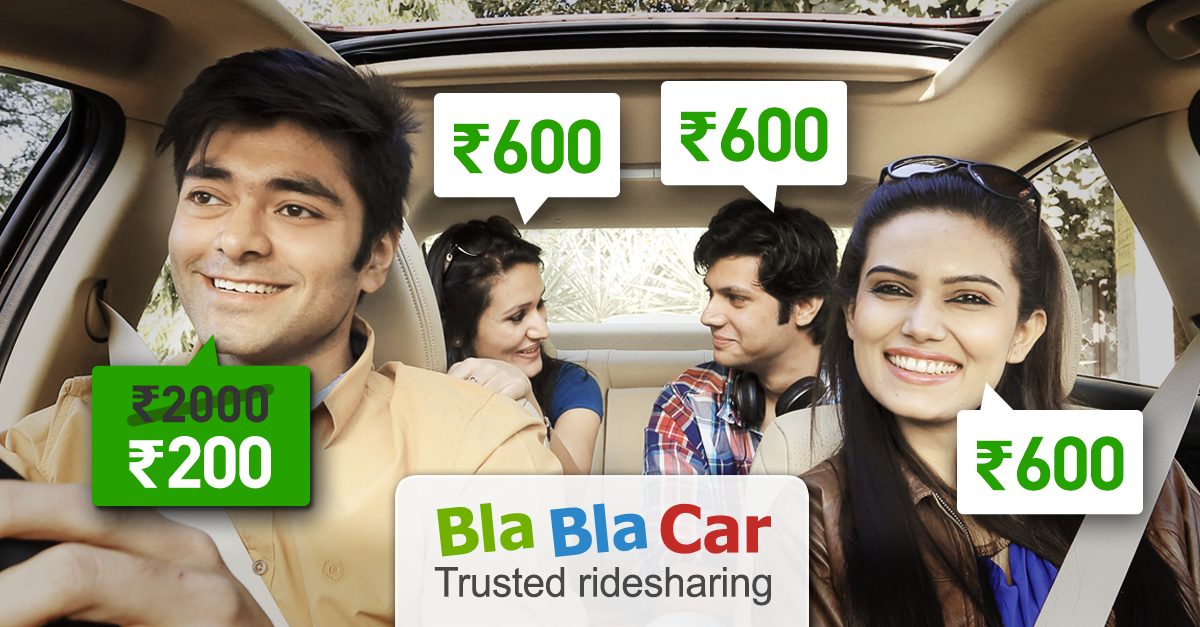 BlaBlacar, a ride sharing platform that had recently launched its services pan India this year, stated that it will comply with the Delhi State Government’s  proposed odd even car formula. The company stated that they will allow people to show availability on the specific dates app based on the number plate of their cars through their mobile app. This move will help the company comply with the odd even car formula while working towards the convenience of passengers and drivers at the same time.

BlaBlaCar has extended this format for the entire range of their vehicles while other players in the market are also planning similar projects. Uber is pondering over the idea of private car owners entering the car pooling market through their platform. BlaBlaCar has approximately 1 million seats on offer through their platform and this scheme will benefit a number of users after the odd and even car formula comes into effect.

The odd and even car formula that comes into effect from 1st January 2016 will allow vehicles with odd and even numbered license plates to ply on alternate days between 8 A.M and 8 P.M. However, this rule will not be applicable on Sundays. A decision still has to be taken by the government regarding the private vehicles entering the capital from the neighbouring cities such as Gurgaon, Ghaziabad and Noida apart from the decision on the huge chunk of bikes and scooters that ply in the region. The odd even car formula will be reviewed after the first 15 days to analyze the change in the pollution levels.