Another incident has come to light, where a 35-year old woman lost her life for committing the crime of indulging in the simple pleasures of life. The victim of shoddy workmanship and corruption this time was Mumbai based Jagruti Hogale, a freelance advertising professional and a member of the Bikerni Motorcycle Club. The incident occurred when Jagruti and two other members of the biking club were headed towards Jawhar, a little town on the outskirts of Mumbai, for a weekend ride. 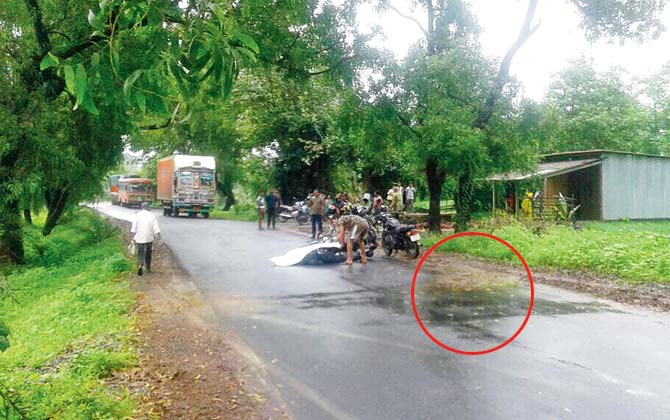 Jagruti’s Royal Enfield Thunderbird entered a puddle while overtaking a truck, which hid a deep pothole that she was unable to judge the depth of. As a result, Jagruti lost balance and came off the motorcycle. Unfortunately, her motorcycle was only inches away from the truck when she fell and although she was wearing a helmet, she found herself under the truck and lost her life then and there. She leaves behind her husband Viraj and their nine-year-old son Harshit, and her funeral on Sunday night witnessed several bikers from across the city mourning her demise. 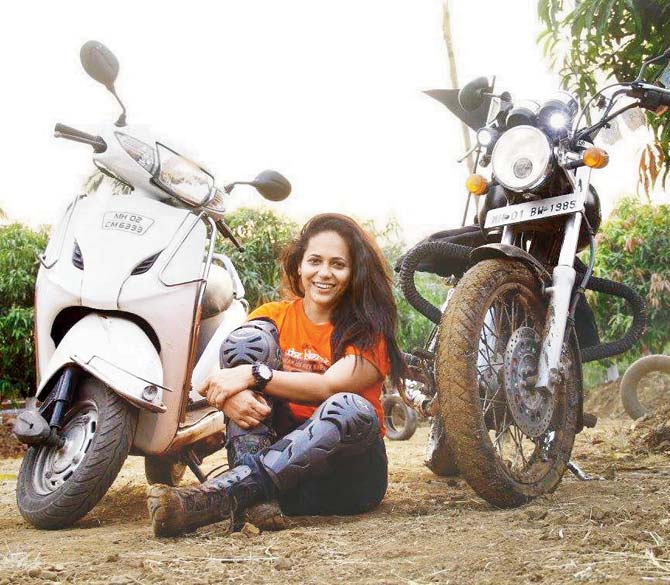 Jagruti was one of the most active members of the Bikerni Motorcycle Group. She was an expert rider who had undertaken many trips across the country. Inconsolable when Jagruti’s pyre was lit, Urvashi Patole, founder of Bikerni said, “She was a part of several biking expeditions. An example of what a person can achieve. Apart from riding bikes, Jagruti was a long-distance runner, a trekker, and a member of the Morya Dhol Tasha Patthak.”

The roads which snake through the length and breadth of our country shed their poorly worn outer skin during this season and can catch even the most seasoned riders unaware. While inside the safety of four wheels, it is mostly the machine which absorbs the impact, escaping with cracked or bent wheels. But for something which rides on a contact patch as big as a credit card, it mostly results in the loss of balance and leaves the rider exposed to all kinds of hazards.