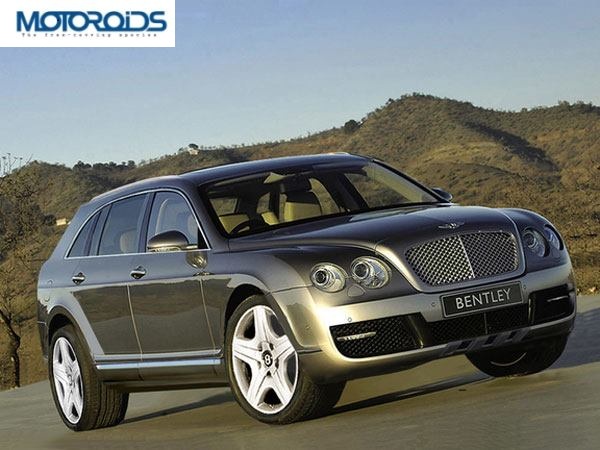 We have been reporting in detail about the Italian Supercar manufacturer-Lamborghini introducing its second ever SUV at the upcoming Geneva Motor Show. Now, the news had set us excited, what with the bull coming out with an SUV after a few decades.

Seems like it is time to be surprised. Sources say that Bentley will unveil its SUV concert at the same venue. The SUV will take on the likes of Audi Q7, Land Rover Evoque and Porsche Cayenne. It may be noted that some time back, Bentley’s COO and President Christophe Georges said that the Brit automaker was exploring the possibility of introducing a Sports Utility Vehicle.