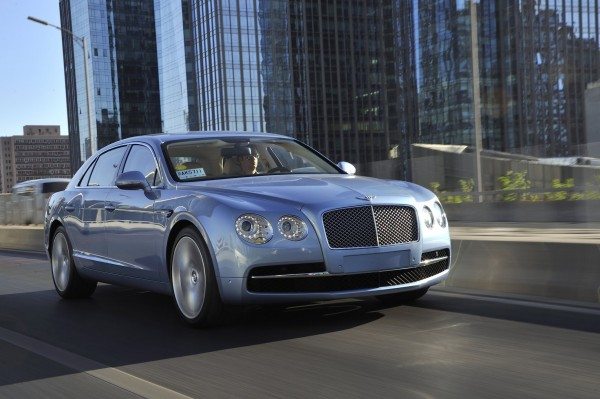 Bentley recently announces the opening of a new dealership in Lyon, expanding the luxury British marque’s presence in the French market.

With this third showroom location in France, Bentley brings the brand closer to customers in the Eastern region, offering them state-of-the-art service, aftersales and pre-owned sales operations.

Emmanuel Cuenot, General Manager of Bentley Lyon, comments: “We are very pleased to represent Bentley in Lyon and believe that there is a significant potential for the brand in and around Lyon. All of our associates have been trained by Bentley in England to give our customers the excellent service they would expect from this iconic brand. With these modern facilities we hope to create a new home for Bentley in France.”

A highlight of the official opening was the presentation of the new Bentley Flying Spur to local customers. This new luxury performance sedan is the fastest, most powerful four-door Bentley model ever made. It is powered by Bentley’s 6.0-litre, twin turbo W12 engine, sprinting from 0-100 km/h in just 4.6 seconds.

Bentley sales in Europe during the first half of 2013 grew by 22 per cent compared to the same period last year. The company has ambitious plans to achieve further sales growth with new model introductions as well as significant expansion of its dealer network.