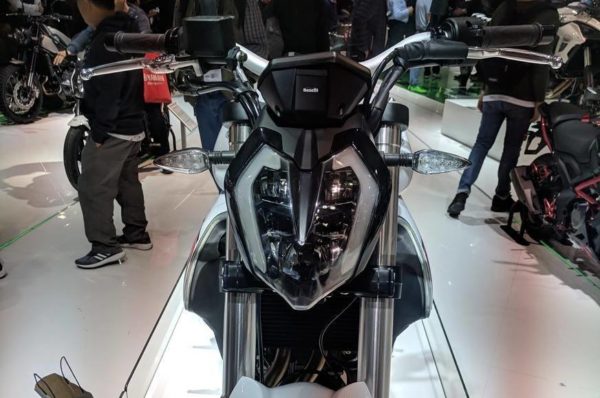 One of the upcoming motorcycles is the TNT300 replacement. The naked roadster will be replaced by an updated version, the TNT 302S, which will come equipped with more features than the motorcycle it replaces. Benelli will re-commence operations in the country from October 2018 so expect the new motorcycle to arrive by the end of the year.

Unveiled at the 2017 EICMA motorcycle show, the new TNT 302S is built around a steel trellis frame and retains the silhouette of the TNT300. However, the motorcycle gets a revised features list which now includes a full LED headlight with LED DRLs. The fuel tank continues to feature a muscular design, although with redesigned shrouds. The step-up saddle has been replaced by a flatter seat while the rear-fender now comes with a metal finish. 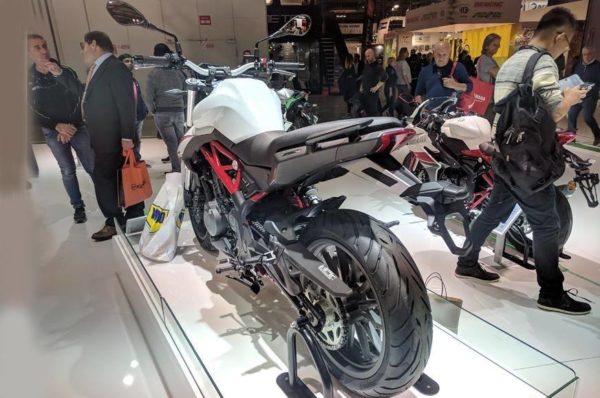 Other hardware on the motorcycle includes a full-digital instrument console, upside-down telescopic suspension, asymmetrically mounted rear shock-absorber, and dual petal disc brakes at the front and a single petal disc at the rear.

We’ll keep you posted with all the latest updates as and when they’re available. Stay tuned.