The Benelli TNT 135, which was seen at the 2016 Auto Expo in Delhi will not be launched in India. Shirish Kulkarni, chairman, DSK Motowheels confirmed the news in an recent interview. Kulkarni suggested that people started comparing it with the Honda Navi and it is not possible to launch this product at that price. 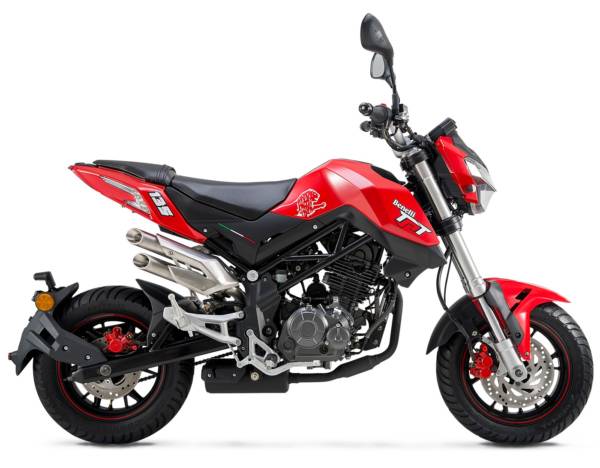 Speaking about the TNT 135, Kulkarni said, “We did market research and a lot of people loved the product, especially the North Eastern market. The consumers found the engine capacity, the cycle parts and the overall design quite appealing. But when it comes to the price point, the product isn’t there yet. People started comparing it with the Honda Navi and it is not possible to launch this product at that price. Even if the TNT 135 is made in India, it is very difficult to price it aggressively.”

The TNT 135 was last seen in India during its test runs back in December 2016. The Benelli TNT 135 draws power from a 134.7cc, four stroke, single cylinder, air cooled engine that is capable of producing 13 HP at 9000 rpm while the peak torque 10.8 Nm at 7000 rpm. Transmission duties are taken care of by a five speed transmission that sends power to the rear wheel. 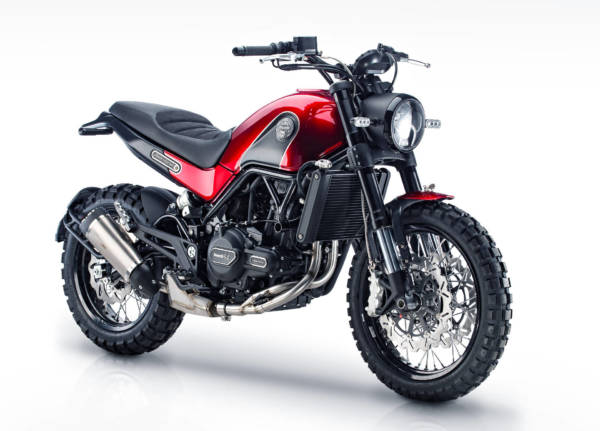 Meanwhile, the DSK Motowheels boss also hinted at the possible India launch of the Leoncino Scrambler during the festive season. Powering the Leoncino is a 499 cc twin cylinder liquid cooled engine that produces a power output of 47 PS at 8500 rpm while the peak torque of 45 Nm comes up at 4500 rpm. The Indian bound model will arrive with street bike tyres and ABS as standard. Other features include round headlamp with LED DRL, LED blinkers and a LED tail lamp, digital instrument cluster and an upside down telescopic suspension upfront.