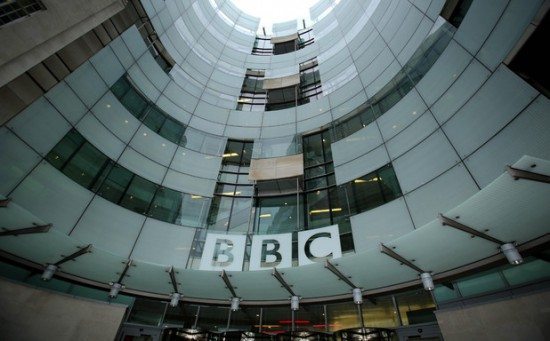 Just when you thought that the Jeremy Clarkson/Top Gear incident was over, here comes some more news on the same. The first of which sounds more serious – a death threat to the BBC Director-General Lord Tony Hall. This is possibly from a very serious fan of the show and Jeremey Clarkson, apparently from outside the United Kingdom. 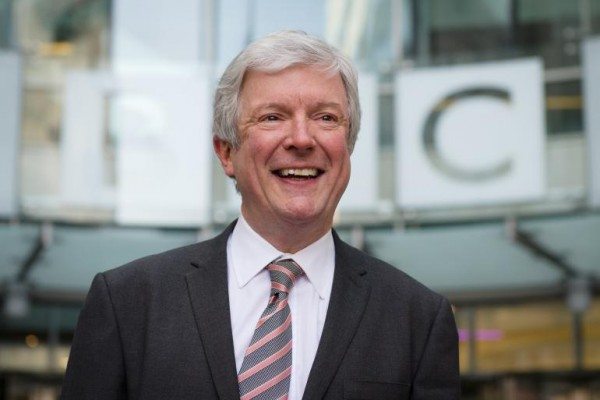 Lord Hall assumed office on April 2013 as the Director-General of BBC.

The threat was made mostly on account of Lord Hall’s decision to fire Jeremy Clarkson. According to Scotland Yard, this threat was sent via an e-mail to the Director-General. Post this, Lord Hall has been provided some security at his home in Oxfordshire, UK. However, we doubt if this fan is really gonna go ahead with his bluff. 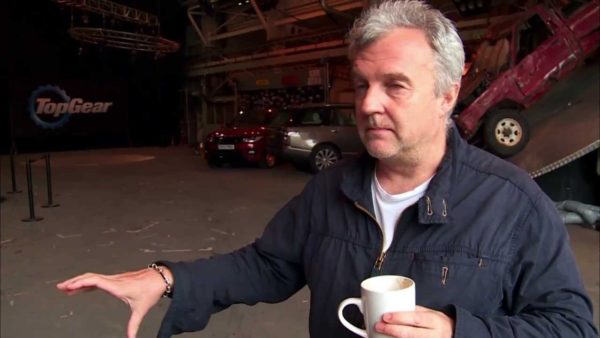 More interestingly, Andy Wilman was rumoured to be leaving the broadcasting organisation, too. However, the Head Producer of Top Gear has denied these rumours. Wilman had sent a personal e-mail to over 100 of the show’s closest individuals, one of whom sneaked the producer’s writing and leaked it on the interweb. Obviously, Wilman wasn’t very pleased by the leak and said, “I don’t get this modern obsession with sharing, linking, forwarding, retweeting; whatever happened to a private moment? And if I were to resign, I wouldn’t do it publicly, I’d do it old school by handing in my, er, notice, to someone upstairs in HR.” Hmm, you do make a point there, Mr. Wilman. 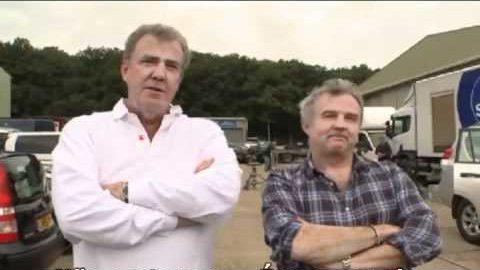 Jeremy Clarkson (left) and Andy Wilman (right) are said to be schoolmates.

Although Wilman might not hint at his exit from the famous motoring show, it wouldn’t be surprising if he did decide to bid farewell for real. Afterall, Clarkson and Wilman started Top Gear in 2002 and they are also school friends. Talking of comradery, Clarkson’s co-hosts James May and Richard Hammond may very well quit the show. What do you think about this whole “fracas” and the quitting of Jeremy Clarkson. And would you continue watching the show even if it restarted with someone else at its helm? Let us know in the comments, below.