Bajaj Auto is gearing up for the launch of the new Pulsar 125 BS6 in a Split Seat variant. The motorcycle has started reaching select dealerships across the country. It is expected to be launched anytime soon now. The price of the higher-spec Pulsar 125 version has not been revealed officially.

Until now, the motorcycle was available only in drum and disc brake variants which are priced at Rs 70,963 and Rs 75,462, respectively. As per some unconfirmed reports, the split-seat variant is expected to be priced at about Rs. 79,000 (ex-showroom). 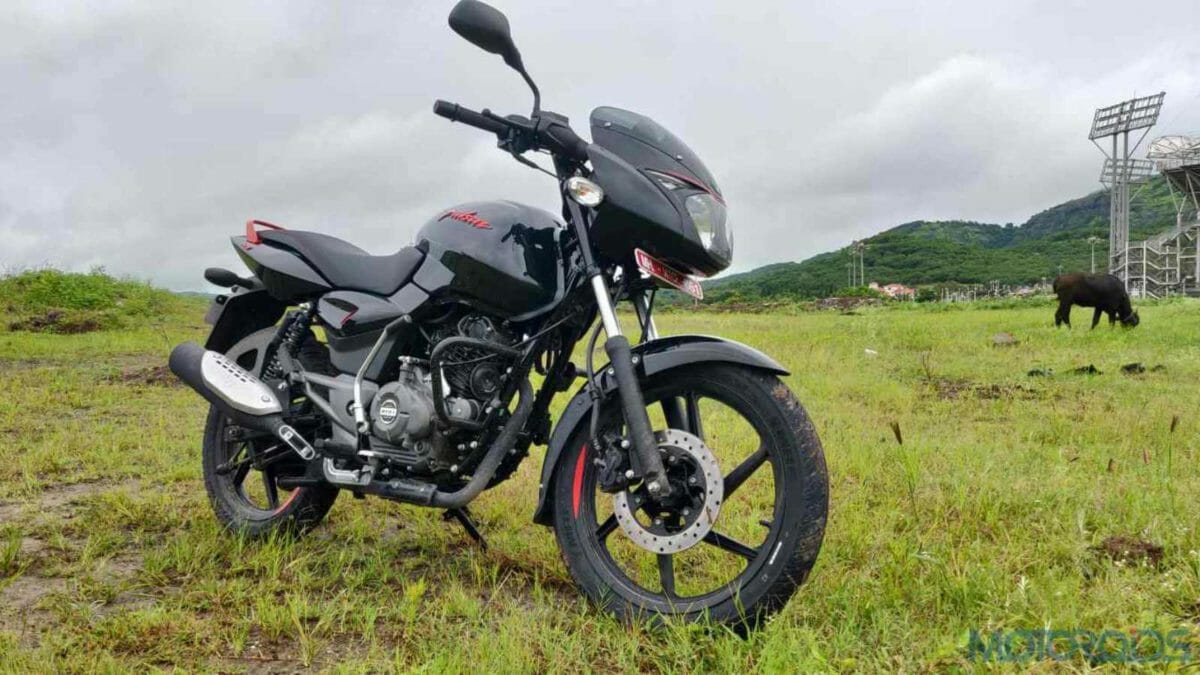 Besides the presence of a sportier-looking split seat setup, this variant of the Pulsar 125 BS6 also gets other additional elements such as a belly pan, split-type pillion grab rail and edgy graphics similar to the Pulsar 150. And just like other variants, the top-end model will get a 3D variant logo on the rear cowl, neon coloured streak on the black alloy wheels, and clip-on handlebars. The motorcycle remains identical to the standard disc brake trim in all other aspects.

In terms of features, Pulsar 125 Neon split-seat variant will come equipped with a semi-digital instrument panel that includes an analogue counter for the tachometer and a digital display for readouts like speed, trip meter, fuel gauge, etc. While the tank shrouds were a feature exclusive to this variant during the BS4 period, they have become part of standard equipment across the Pulsar 125 range with the switch to BS6. The Pulsar 125 is the entry-level motorcycle offering to Bajaj Auto’s popular range of motorcycles in the Indian market.

Its braking equipment includes a 240 mm disc at the front and a 130 mm drum brake at the rear. The brakes work in conjunction with CBS for enhanced safety. The suspension kit on the bike includes conventional telescopic front forks and twin gas shock absorbers at the rear. 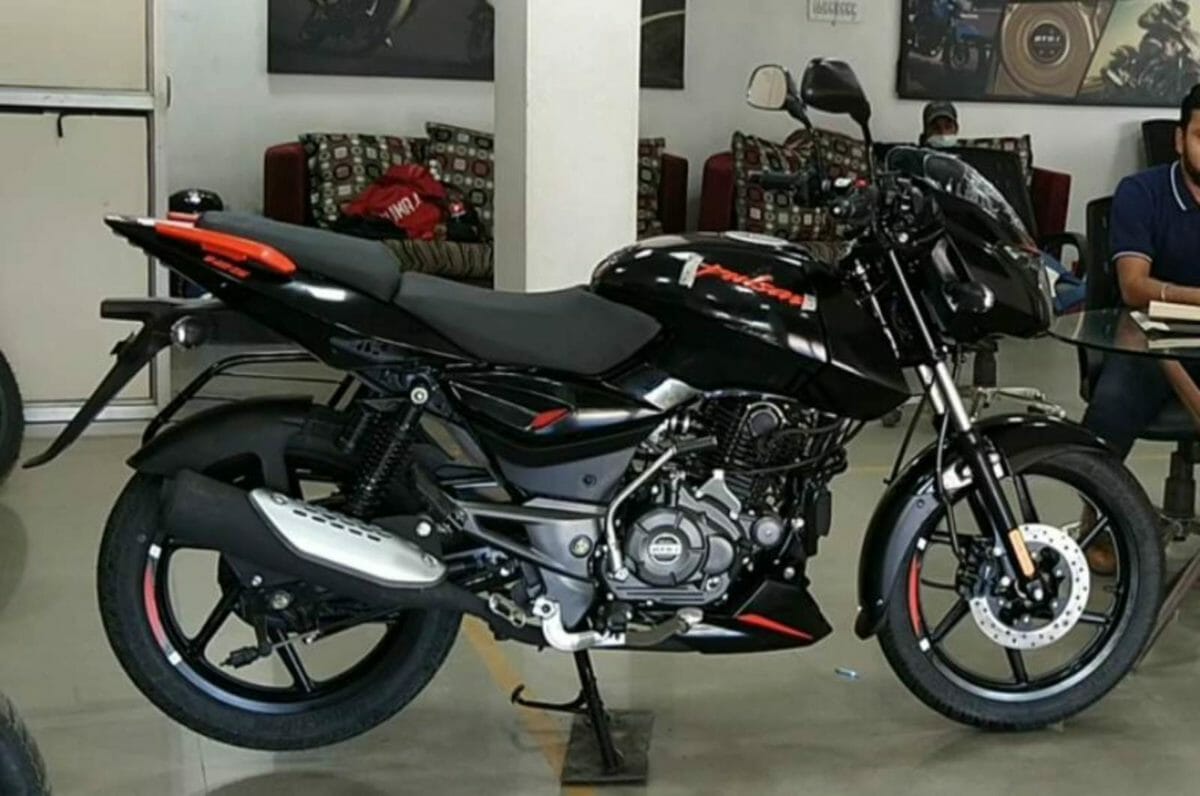 In terms of mechanicals, the bike gets a BS 6-compliant 124.4 cc single-cylinder engine. This is an air-cooled, 2-valve unit that features the company’s patented DTS-i technology. It is responsible for delivering 12 PS of maximum power at 8,500 rpm and 11 Nm of torque at 6,500 rpm. It comes mated to a five-speed gearbox. The suspension setup comprises telescopic forks up front and dual gas-charged shock absorbers at the rear. Braking is taken care of by a disc-drum combination along with a combined braking system.

As of now, the Pulsar 125 will be available at certain select dealerships only, at least initially. The Bajaj Pulsar 125 with split seats is definitely expected to grab attention for customers. The split-seat configuration offers the bike a more sporty stance and style. It is likely to go on sale across the country soon.