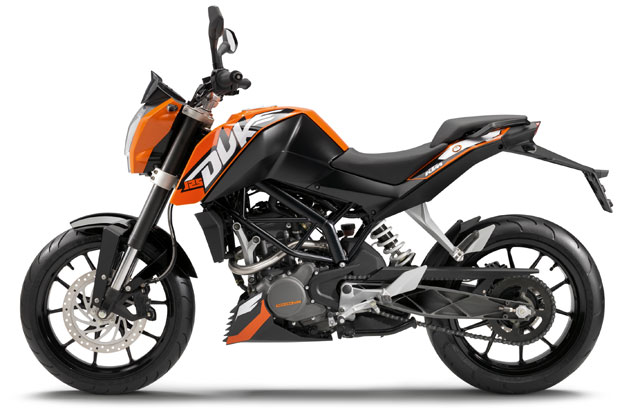 Bajaj Auto in recent years have been trying to go international by tying up with international motorcycle companies like Kawasaki and KTM. Bajaj has been exporting Made in India KTM Duke 125 bikes to European countries in good numbers for quite some time now. If some reports are to be believed, the 200cc version of the Duke which is made at Bajaj’s Chakan plant at Pune is going to make its Indian debut in December 2011. We brought to you some spy pictures of the new bike shot by our readers Niranjan and  Aniket recently. The smaller 125 Duke which is a 15bhp 125cc bike will head towards South America especially Brazil where the company will set up its dealerships.

Talking of Bajaj’s plans for India, the company is planning to revive the Boxer. The new Boxer will come equipped with a 150cc engine and will be targeted towards the semi-rural crowd. Launch is expected in September 2011.