Home Bajaj Auto All We Know About the Bajaj Pulsar 375 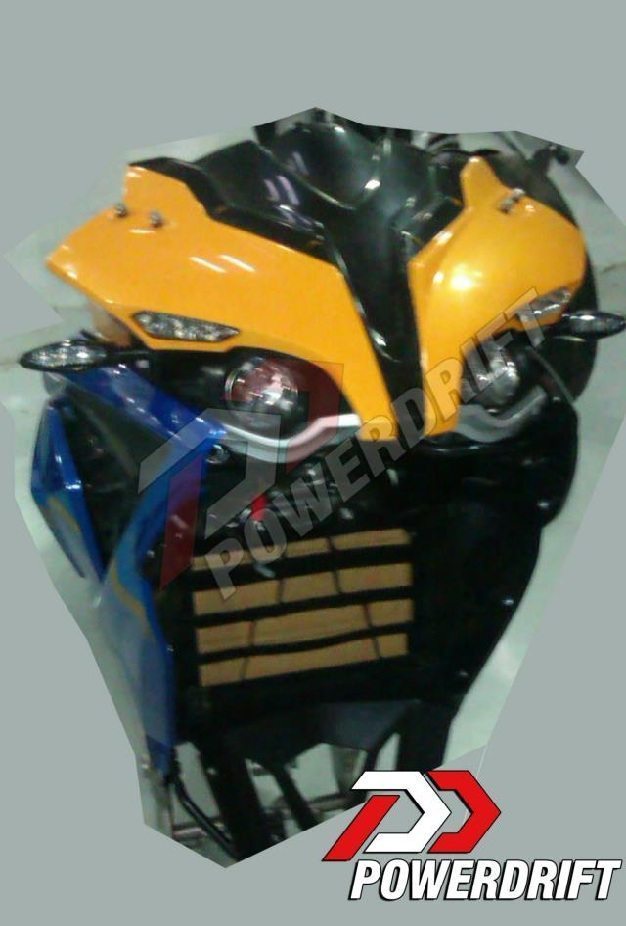 The Bajaj Pulsar 375 has to be the most awaited Indian bike launch of recent times. It may be noted that the Pulsar can be easily credited with providing loads of thrills and enjoyment to Indian bike aficionados and the Pulsar 375 looks all set to become the tastiest Pulsar ever.

The cyber space is jam-packed with various details and speculations of the upcoming Bajaj Pulsar 375 Indian performance bike.

Here we have compiled all the key details of the Bajaj Pulsar 375 to give you an idea of what the new Pulsar would be like.

As it has always been the obvious, the upcoming Bajaj Pulsar 375 will be loosely based on the KTM Duke 390 that was first introduced to the world at the EICMA motor show last year. The new KTM too is headed to India and will be here before the P375.

We have always known that the Bajaj Pulsar 375cc variant, the big daddy of all Pulsars, will take the Pulsar’s styling to a new level and seen here are a couple of pics that have a great chance of being that of the upcoming Bajaj Pulsar 375.

It seems like the 375 will be the first fully faired Bajaj bike and will come with a twin pod projector headlamps set up. While the bike looks very unlike the 200NS, we have quite a few reasons to believe that the bike in the pics is indeed the Pulsar 375.

On careful observation, it can be made out that sports the same instrument cluster as the one on the Pulsar 200NS. Another design feature that points at the traditional Pulsar design is the positioning of the pilot lamps. The paint on the bike seen here also seems to be of the same shade as that on the 200NS. 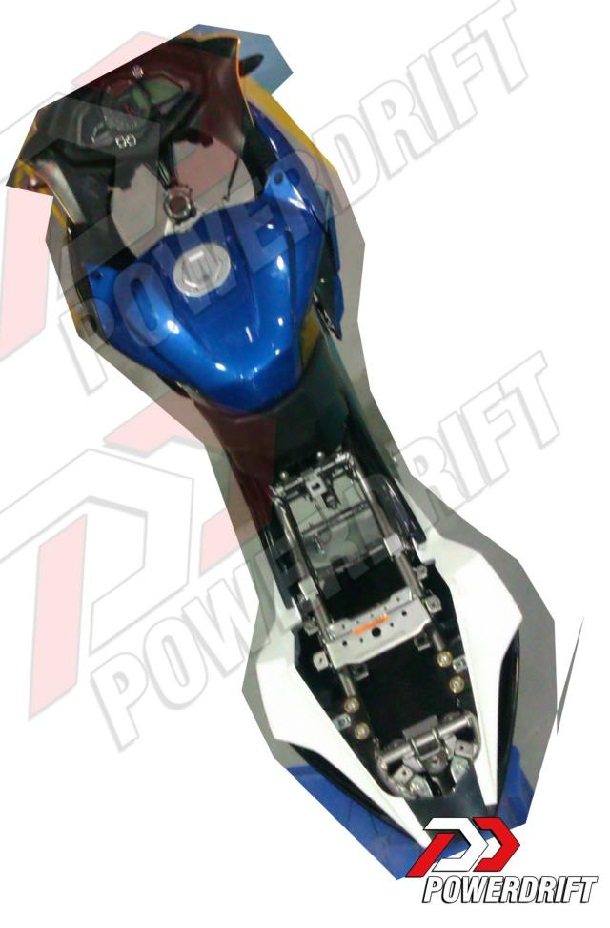 The Bajaj Pulsar 375’s motor will feature a triple spark plug layout that is seen on the 200NS and the 375’s engine is being expected to have a power output of 38-42HP.