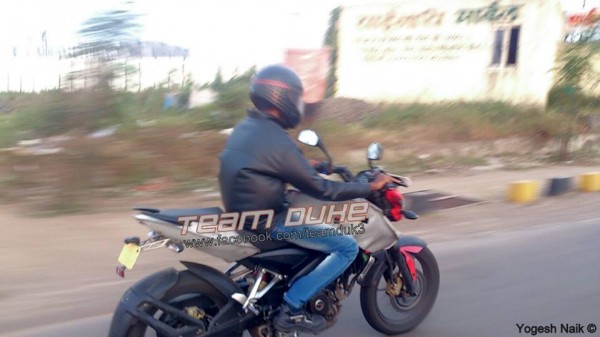 Rumours have been abounding that Bajaj Auto Limited, a major player in the Indian two wheelers segment, is busy readying the next gen Bajaj Pulsar 180. Styled on the lines of the Bajaj Pulsar 200 NS, the next gen P180 would boast of an all new motor and bits like a monoshock rear suspension. The speculated Bajaj Pulsar 180 NS is also expected to boast of a triple spark layout and liquid cooling.

The Bajaj Pulsar 180 NS launch could happen in current fiscal. It may be noted that BAL has been pretty vocal about its plans of launching an array of new bikes in FY 2013-14. 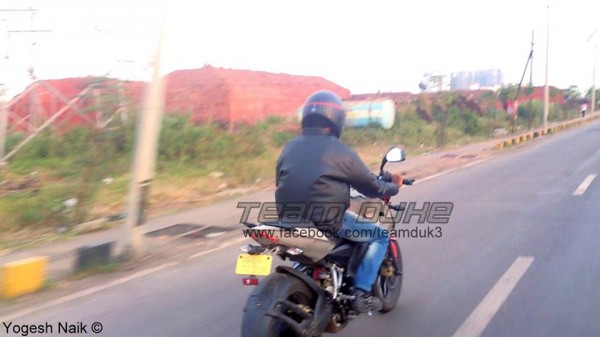 Regulars here would remember that only yesterday, we posted spy pics of the upcoming Bajaj Pulsar 180cc variant. Now, some more spy pics of the speculated Bajaj Pulsar 180 NS have been sent to us by our friends at TeamDuke. These spy images seem to to be of the same test mule that was spotted earlier near Bajaj Auto’s plant in Akurdi, Pune.

As can be seen in the images, the lightly camouflaged test mule seems to sport the same panels that can be found on the 200NS. Also, it can be clearly seen that the bike is equipped with a monoshock rear suspension and rear disc brake. Thanks to the fast increasing competition, especially from the likes of TVS Apache RTR180, the P180 hasn’t been setting sales chart on fire of late. Hence, we won’t be too surprised to see the manufacturer launching a really modern Pulsar 180cc variant in coming months. 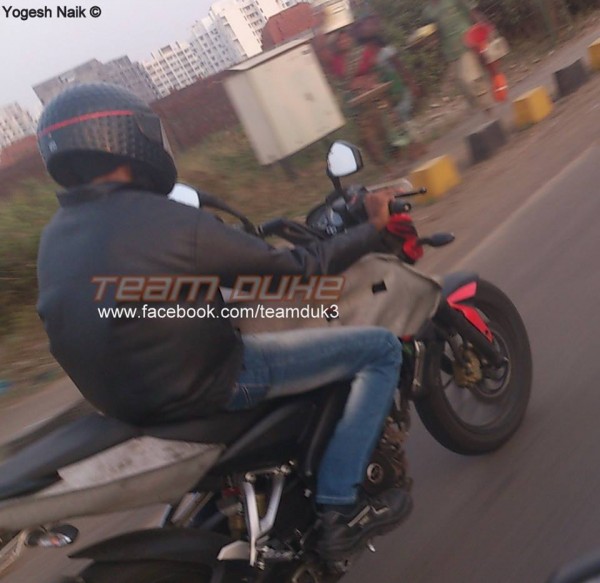 The Bajaj Pulsar 180 NS, when launched, would become the most modern sub 200cc bike in the market and could very well eat into the sales of bigger bikes such as the Hero Karizma and into that of its own elder sibling- the Bajaj Pulsar 220. We reckon that the bike would have a max power of around 19.5 PS and would have a genuine top whack of around 130 kmph. 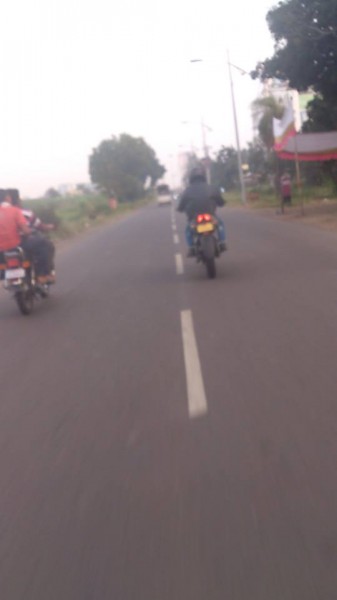