Home News Bajaj is NOT planning to launch an Automatic Scooter 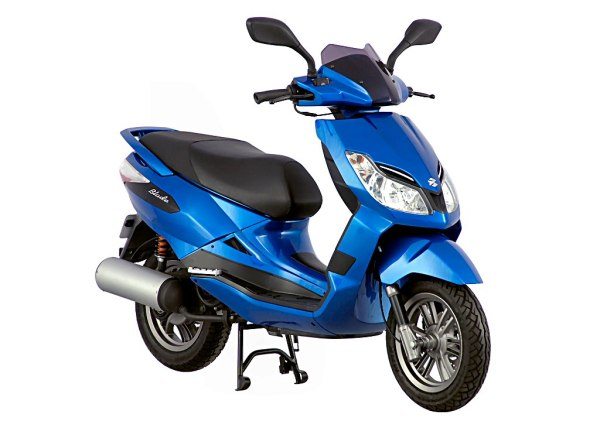 We recently reported that Bajaj might be contemplating re-entering the Indian scooter segment with a 125-150cc high performance automatic scooter. There have also been several reports of Bajaj readying a scooter based on its Blade 125 Concept.

While the launch of a scooter based on the Bajaj Blade 125 concept is an enticing proposition, Rajiv Bajaj has indirectly asserted that his company has no plans to enter the Indian scooter segment anytime soon.

Rajeev Bajaj has said that there remains a long way to go for BAL and entering the scooter market would distract the bike maker from focusing on motorcycles. With this, all rumour of Bajaj planning a comeback in scooter segment can be laid to rest.

It may be noted that the Indian scooter segment is fast growing and we saw Piaggio introducing Vespa LX125 premium scooter last year. Also coming our way are more powerful automatic scooters from various biggies. Hence, it made some sense for Bajaj to re-enter the scooter segment. However, the news that Bajaj wishes to focus exclusively on the motorcycle segment is nothing but music to our ears.

We are already drooling on the spy pics of upcoming Bajaj Pulsar 375.