Bajaj Auto recently announced the launch of a new matte black paintjob for its most powerful product, the Dominar 400. The motorcycle was launched in December last year, with prices starting at INR 1.36 lakh (ex-showroom, Delhi) with three colour options: Moon White, Midnight Blue and Twilight Plum. 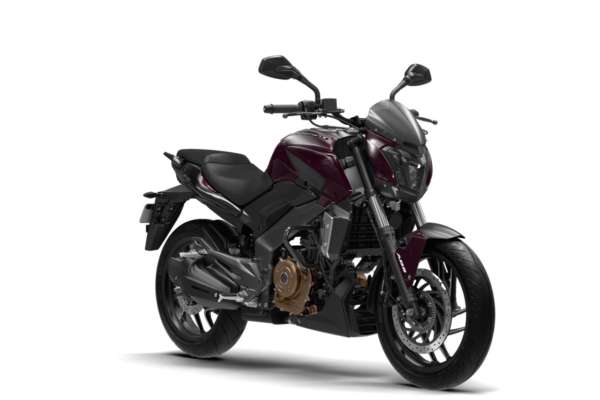 Now, a few sources in the know have revealed that the Twilight Plum paintjob of the Dominar 400 could have been discontinued in the market. Although Bajaj Auto has not revealed any official details regarding the same, a few dealers that Motoroids spoke to confirmed that the paintjob in question is no longer in stock and some dealers have even stopped taking bookings for the Dominar 400 in Twilight Plum.

Also read: Bajaj Dominar 400 : After The Domivel, Someone’s Working On A DomiStrada ADV

If the case does turn out to be true, the Dominar will be available only in three colour options: Midnight Blue, Moon White and Matte Black. The model comes equipped with features such as LED headlamps (first in segment and first Indian motorcycle with the feature), ABS, fully digital yet split instrument cluster, LED tail lights, LED turn indicators, 5 spoke split alloy wheels and tubeless tyres. 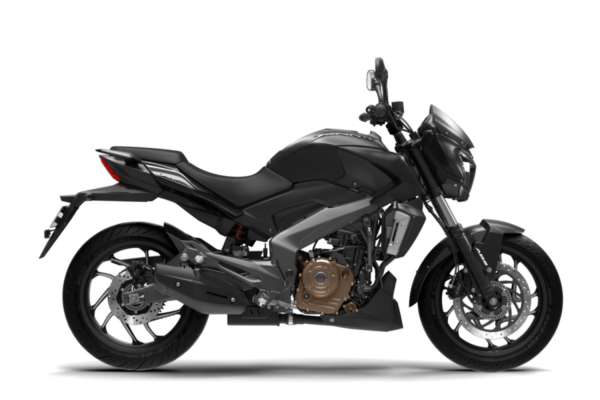 The new matte black colour for the Bajaj Dominar 400

The Bajaj Dominar 400 is powered by 373cc single cylinder, liquid cooled, fuel injected motor that is tuned to produce 35 PS of power at 8000 rpm and 35 Nm of torque at 6500 rpm. This engine comes paired to a six speed transmission that sends power to the rear wheel.