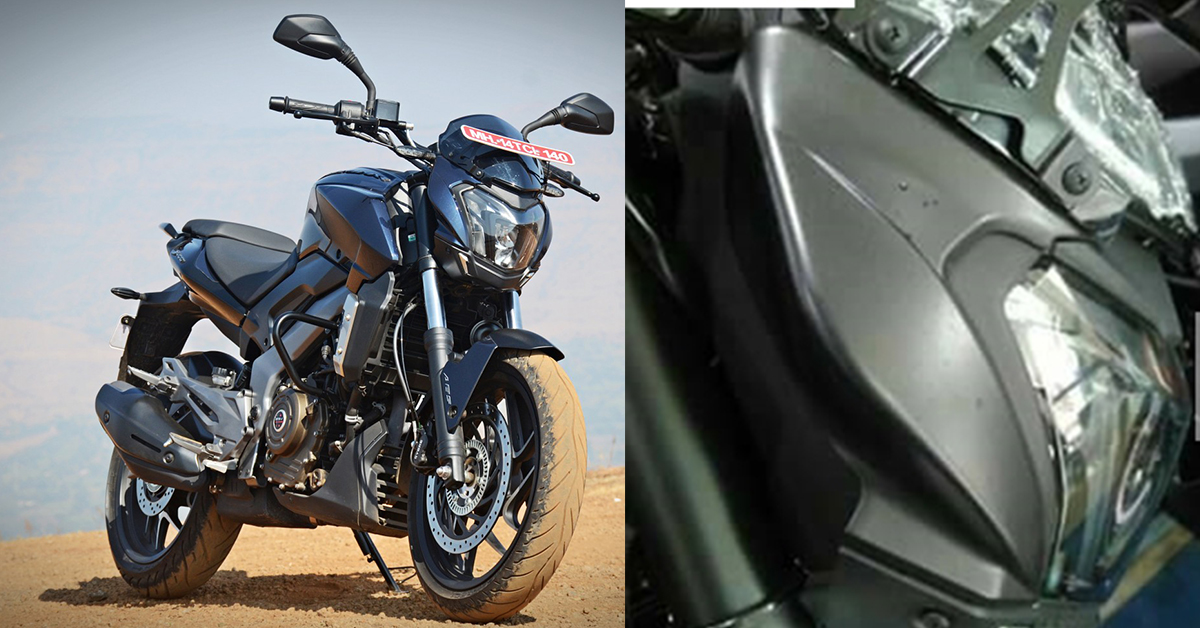 The muscular and aggresive styling of the Dominar 400 is complemented by a long feature list which includes a full LED headlamp with Auto Headlamp On (AHO), optional twin channel ABS and a full digital instrument cluster. The reverse LCD split speedometer divides the display into primary and secondary consoles for a reduced clutter in the cockpit. 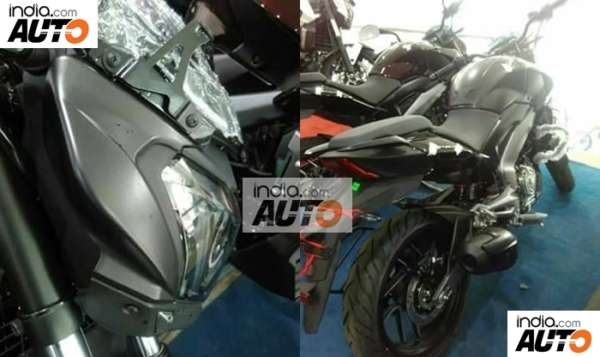 Mechanical details remain unchanged and the Dominar 400 is propelled by a 373.2cc triple spark DTS-i, liquid cooled, fuel injected, single cylinder engine with slipper clutch which delivers 35 PS of power at 8000 rpm and 35 Nm of torque at 6500 rpm. The engine is tuned to deliver low and mid-range torque and Bajaj claims that about 28 Nm of torque arrives at 3000 rpm, building upto 35NM at 6500 rpm.

The motorcycle has received two price hikes since its launch in December 2016 as the standard version of the motorcycle now costs INR 1.39 lakh (against INR 1.36 lakh) while the ABS version will be available for INR 1.53 lakh (against 1.50 lakh) — all prices are ex-showroom Delhi. With the GST set to come in action from July 1, 2017, we may see another marginal hike in prices. 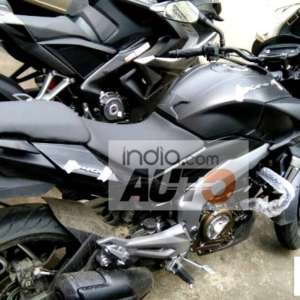 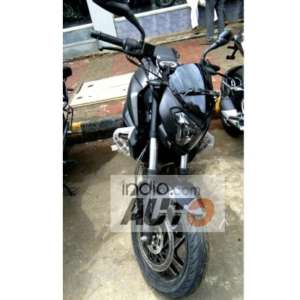 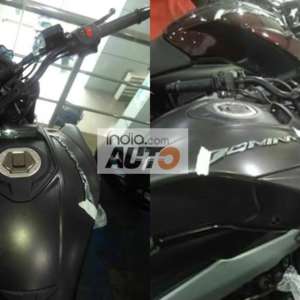 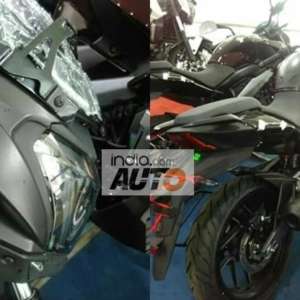