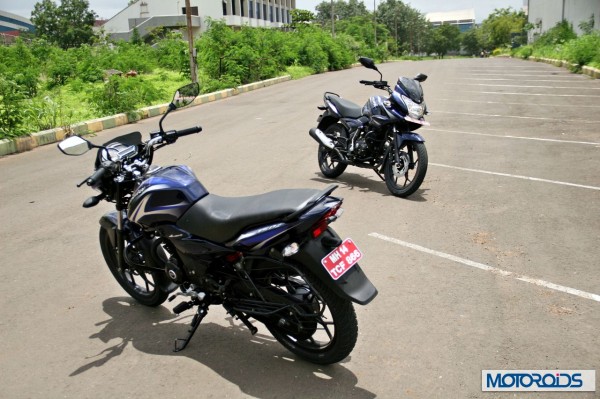 The exports grew by 21 percent taking the sales figure for August this year to 175,127 units versus 144,160 units in the same period last year. The company, on an optimistic note, said in its press release that it expects the sales for September to rise to 400,000 units.

With two new Discover motorcycles launched and the festive season in full swing, we feel that Bajaj may just reach its expected target. Do you think Bajaj can achieve its optimistic sales target of 400,000 units in the month of September? Share your thoughts through comments below.