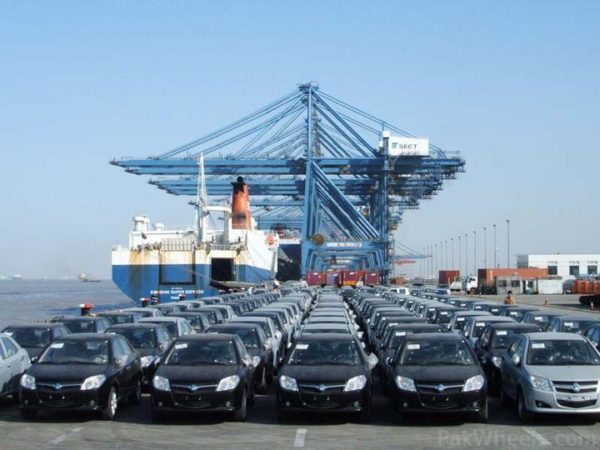 This is a particularly dire time of the year for automobile manufacturers in the country who has been facing a steady decline in exports since the last few months. The month of September, particularly, has been the worst, with most manufacturers facing double-digit drops in payments.

India has previously enjoyed an enviable place as an export hub thanks to its abundant supply of low-cost manpower and the ease of sourcing raw materials. But that disadvantage has been steadily eroding due to increased competition from other Asian countries with more economies of scale such as China, Taiwan, and Indonesia.

Some companies are apparently attributing this decline to increased focus in domestic markets, but the writing on the wall is all too clear. 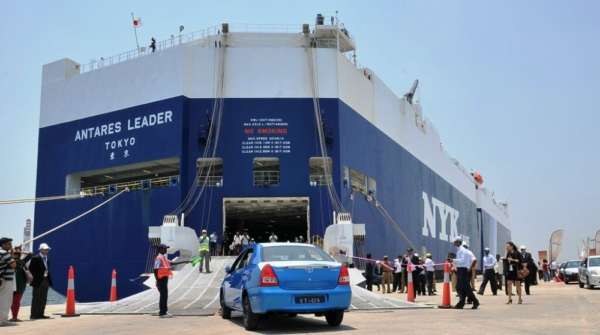 Case in point, Hyundai, once the country’s largest automotive exporter, recently shifted exports of some models to other countries with more competitive economies. Nissan and Renault has also followed suit, even as the Indian government steps up measures to boost local manufacturing.

While Hyundai now supplies cars to the European market from Turkey, Renault is doing the same for its Duster SUV from its new plant in Romania. Nissan, amazingly, buckled the trend and actually posted an increase in September exports, but it has also now decided to stop exporting the Micra from its Chennai plant. 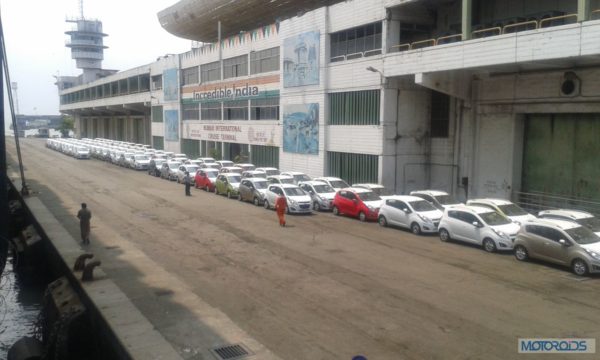