Home Auto and Motor Shows Auto Expo 2016: At INR 9 Crores, the Mercedes-Maybach S 600 Guard is one of the show’s most expensive cars 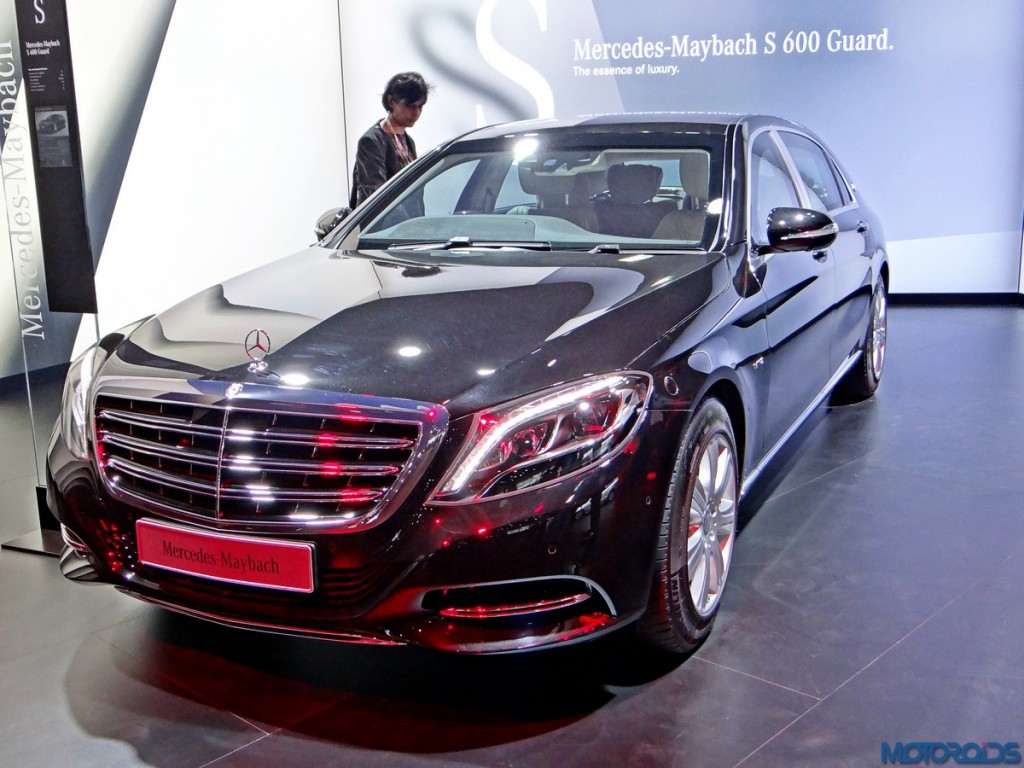 Mercedes-Benz India has already launched the S 600 Guard in India last year, with prices starting from INR 8.9 Crores. Now, at the Auto Expo 2016, the Mercedes-Maybach S 600 Guard graced the floors. We’re not quite sure how much the Maybach moniker adds to the sticker price, but it sure ain’t going to be cheaper. Rest assured, it’s the costliest Mercedes to be sold in the country. The Mercedes-Maybach S 600 Guard competes with the Audi A8 L Security, which costs well over INR 9 Crores.

For heads of states, along with controversial plutocrats and celebs who run the risk of taken down in public, the Mercedes-Maybach S 600 Guard’s first grade armouring matches VR9 levels of ballistic protection. Which means that the S 600 Guard becomes impregnable to bullets fired from top end rifles, grenades and even the odd mine that comes along. 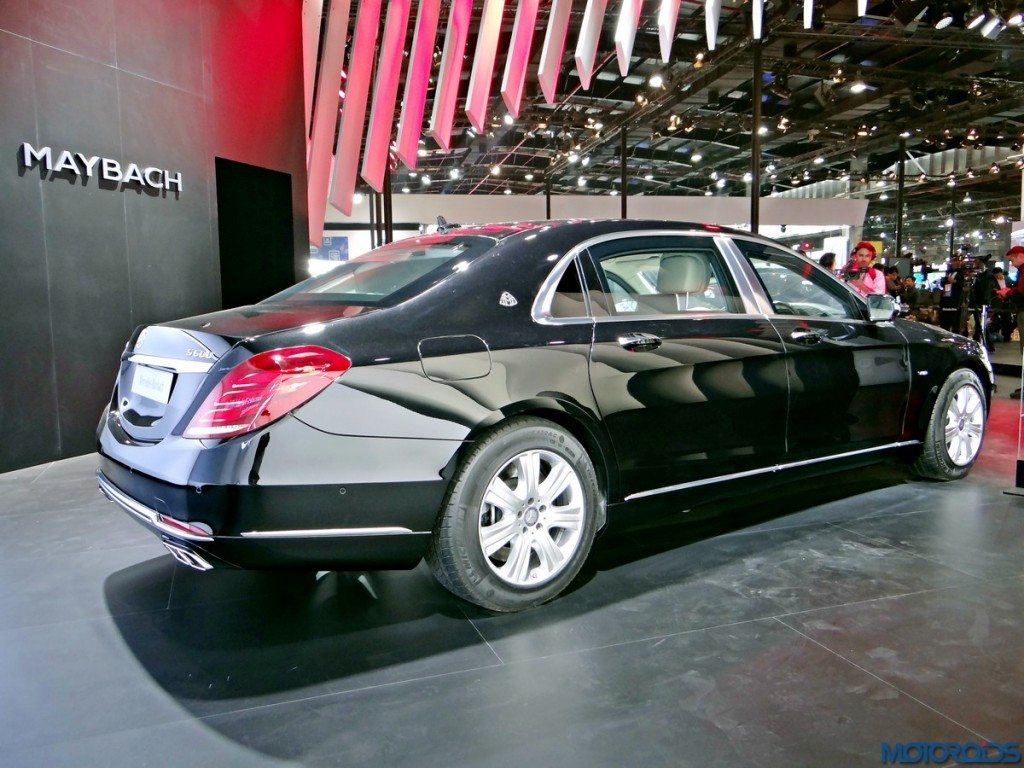 The S 600 Guard’s body shell is reinforced with special high grade steel and aramide (heat-resistant synthetic fibers), along with polyethylene components for splinter protection. Even the under-body  is totally wrapped up in armour, in case of grenade and mine explosions. The S 600 Guard’s glass areas comes coated with polycarbonate on the inside also feature a laminated structure.

Modifications to the air suspension are in place to negate the extra weight added by the armoury, which include includes additional steel springs in the rear. The brakes have also been upgraded to larger discs and six-piston calipers up front.  The S 600 Guard runs on high profile Michelin PAX run-flat tires which will hold their own for 19 miles in spite of being ripped apart by bullets or spikes. 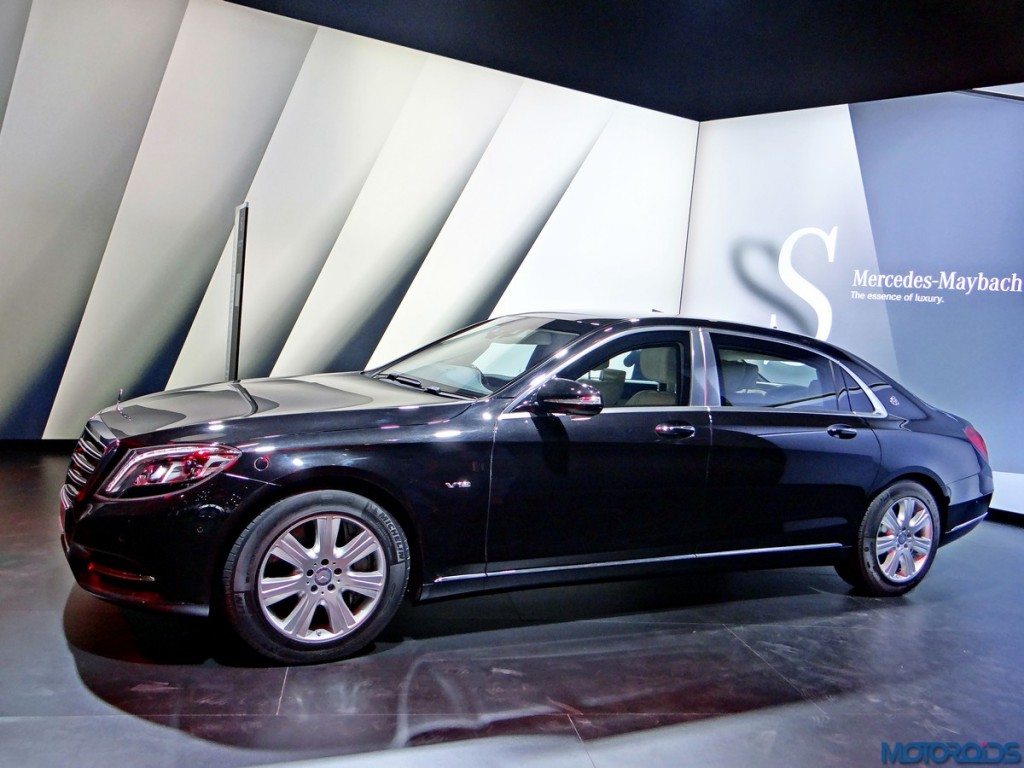 For speedy, yet graceful getaways, the S 600 Guard employs a twin-turbo V12, 6.0 liter engine that is good for 530 PS and 830 Nm of torque. The interiors are as posh as a regular Maybach, and even offers the choice of a four- or five-passenger layout. Further Guard-specific equipment includes a panic alarm system, opaque roller blinds, emergency fresh air system, hydraulic side windows, gimbal rear LED reading lamps, special rear cooling compartment and heated windscreen & side windows.