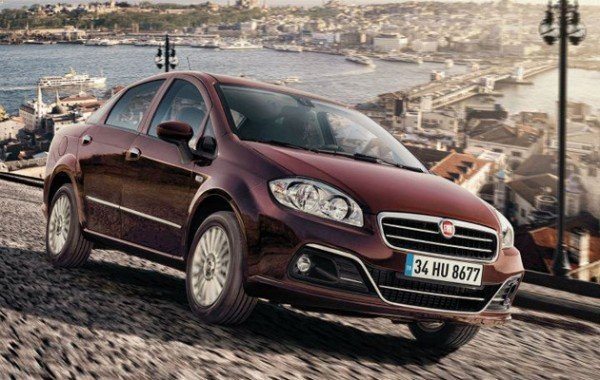 We are reporting LIVE from Auto Expo 2014 and the highly anticipated Fiat Linea facelift has made its India debut.

The new Fiat Linea facelift is expected to go on sale in coming months and the refreshed car should bestow the fast ageing Italian sedan witha  new sense of freshness. 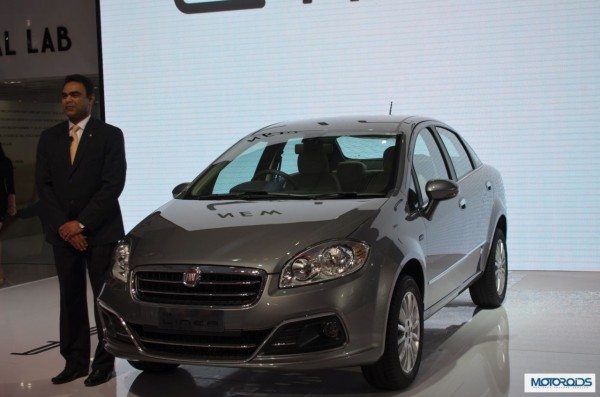 It may be noted that the Indian subsidiary of Fiat have has never really managed to set sales charts on fire with the sales performance of the Linea sedan. Basically, the car has suffered mainly due to the poor after sales support that was being offered by the Tata-Fiat venture. However, this has now become a thing of the past and Fiat India and Tata Motors have parted ways for good . Now, with the advent of the new model, we feel that the Linea facelift might just enjoy a better fate than its predecessor. 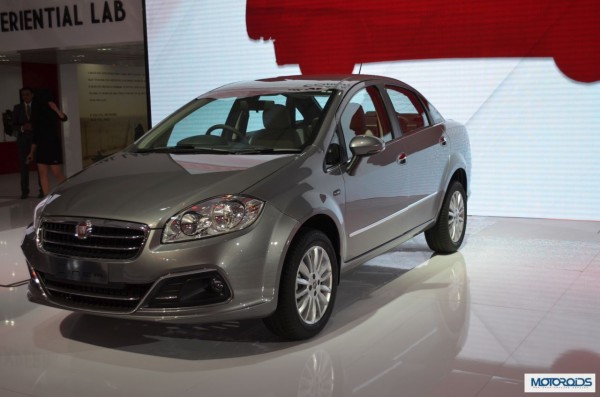