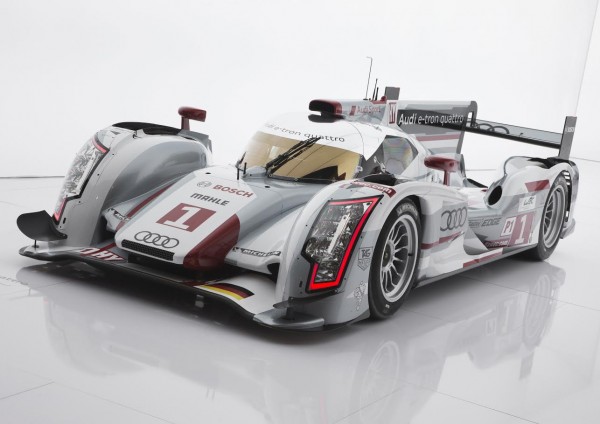 The Audi R18 e-tron quattro, the winner of the 2012 24 Hours of Le Mans, follows a concept all of its own. The hybrid drive of the LMP1 prototype is designed for motor sport conditions – the most intensive test environment for production development. Audi was the first Le Mans participant to win with a hybrid drive system and made motorsport history with the first victory of the Audi R18 e-tron quattro in 2012. 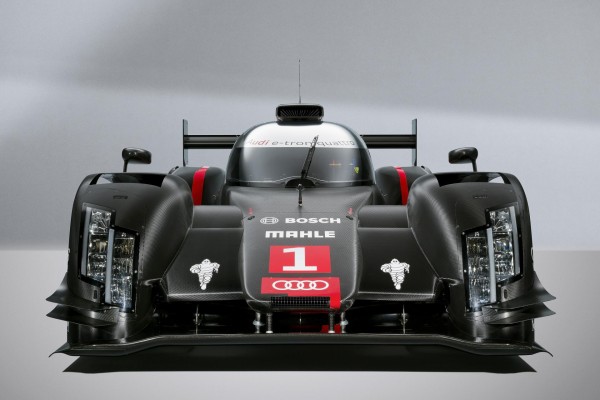