Home Auto and Motor Shows Auto China 2016: BMW reveals the X1 long wheelbase edition, to be sold only in China 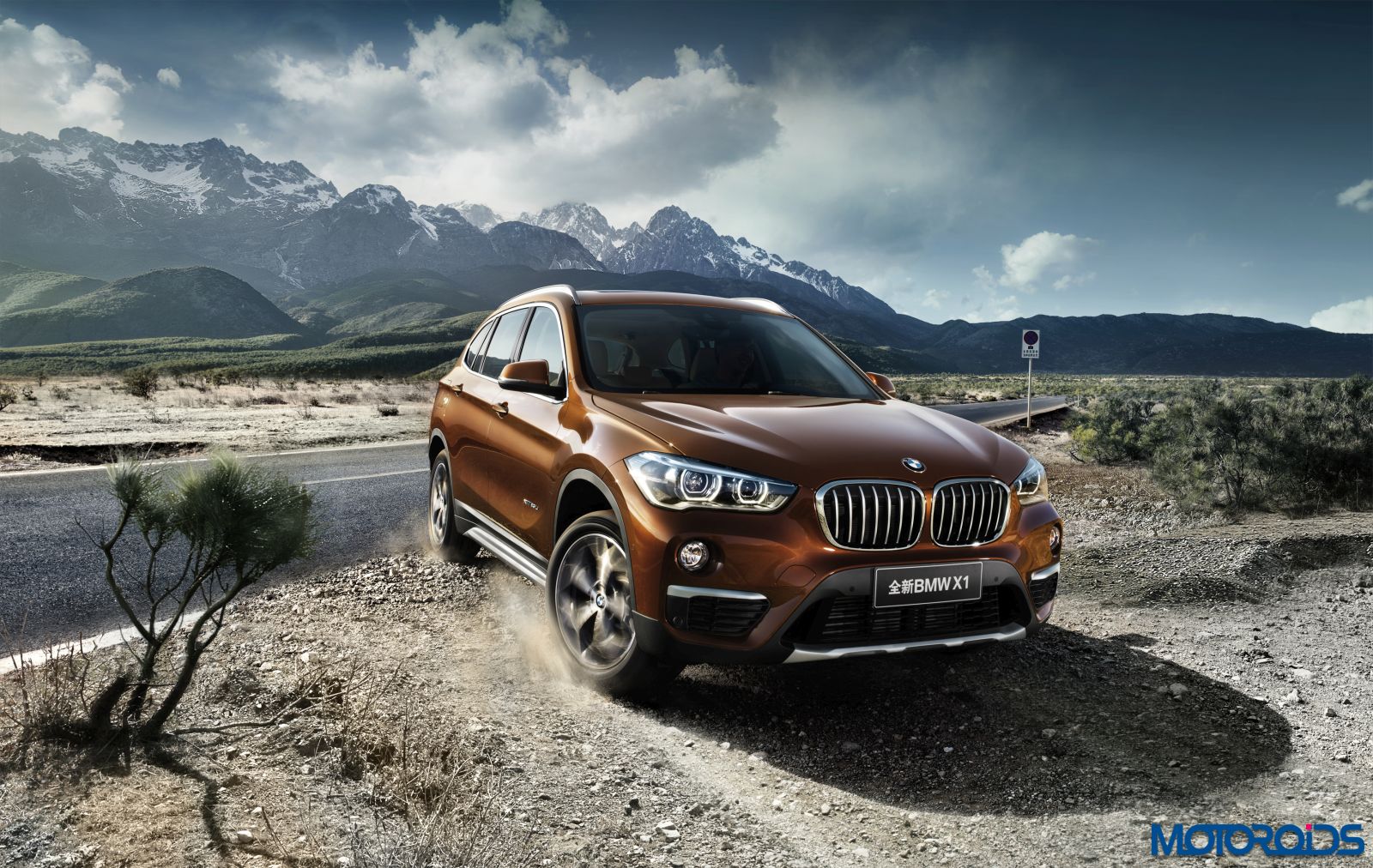 BMW has revealed the Long WheelBase (LWB) version of the X1. This second generation LWB X1 will remain exclusive to the Chinese market. The elongated version of BMW’s entry level SUV will be known as the X1 Li. Dimension wise, the X1 Li measures 79 mm longer as compared to the standard model that measures 4481 mm long. This length also makes it just 100 mm shorter than its elder sibling, the X3. The benefit of the increased length can be seen within the wheelbase, particularly at the rear cabin that now sports a longer door as well as a larger leg-room. 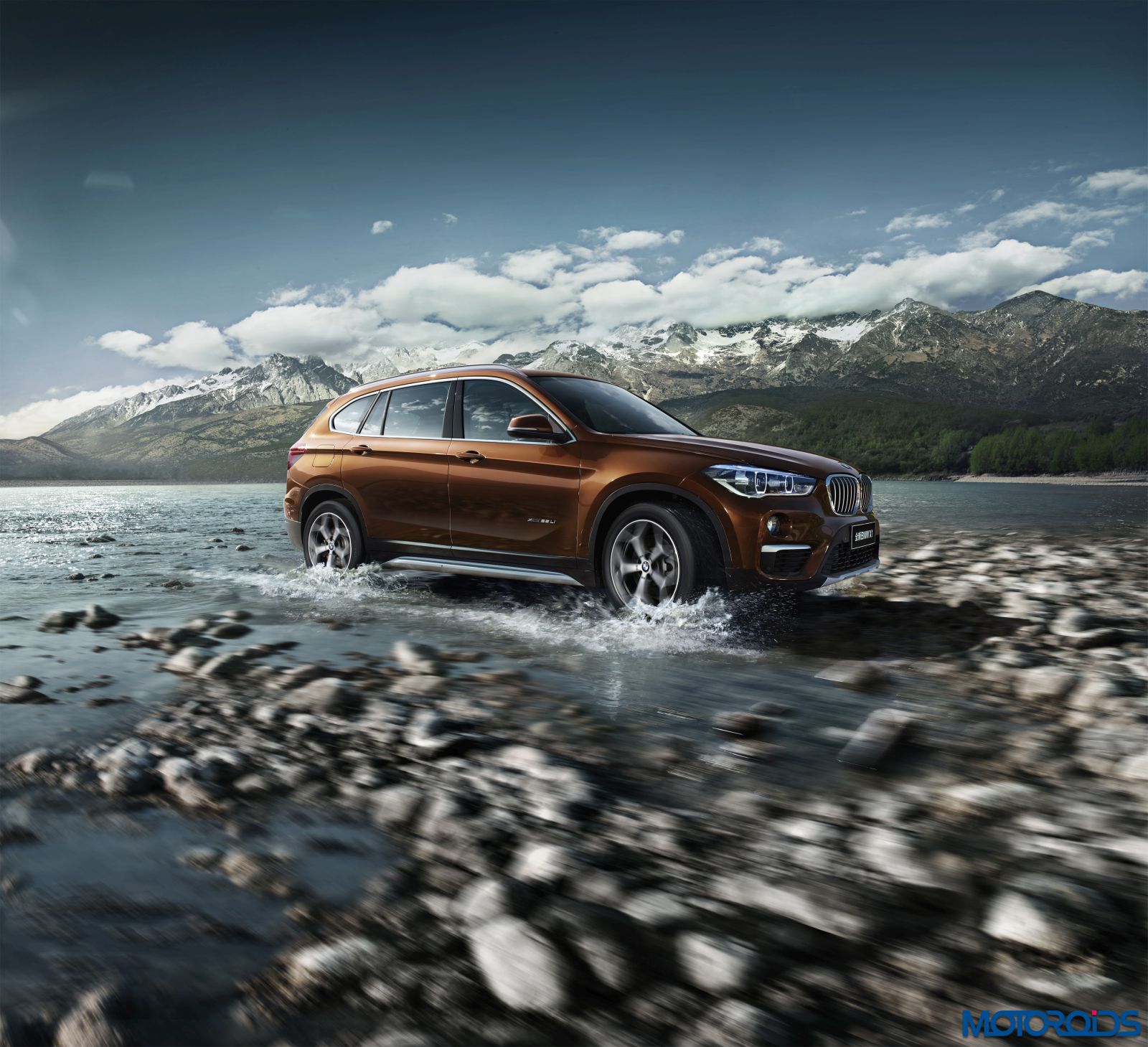 Powering the X1 Li will be two petrol mills. The first is a 1.5-litre, 3 cylinder turbocharged engine that produces 135 hp and is mated to the front wheel drive. The second mill is a 2.0 litre 4 cylinder engine that is available in two states of tune, both mated to a four wheel drive. The first one produces a power output of 191 hp while the second state of tune is said to produce 231 hp.

The X1, a popular choice among the locals of China, sold nearly a quarter of its total production, believed to be over 2 lakh units of the first generation models. BMWlaunched the MY2016 version of the X1 in India at the Auto Expo held earlier this year and unlike its Chinese counter-part, is available only with a diesel mill.

Following is the image gallery of the BMW X1 Li: