We reported enough about the upcoming hot hatch from the Ingolstadt based car maker. Now, according to a report by ACI, Audi will be showcasing the S1 at the Geneva Motor Show next month.

With the launch of the three-door Audi S1 and the S1 Sportback, Audi will be converting the A1 Quattro limited-edition into a normal production model. 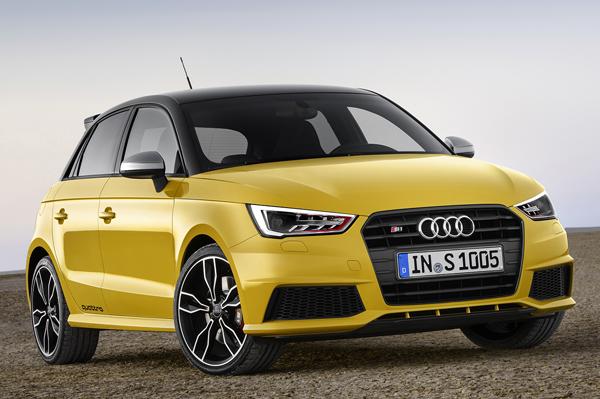 Here is the official trailer of the Audi S1 Sportback:

Under the hood of the Audi S1 is a 2.0 liter turbocharged four pot petrol motor, which produces a max power of 228 bhp and a peak torque of 37.7 kgm. These figures are less than the ‘EA113’ turbocharged 2.0 liter petrol mill used in the A1 Quattro by 24 bhp and 2 kgm. The Audi A1 Quattro enjoyed a limited production run in 2012. 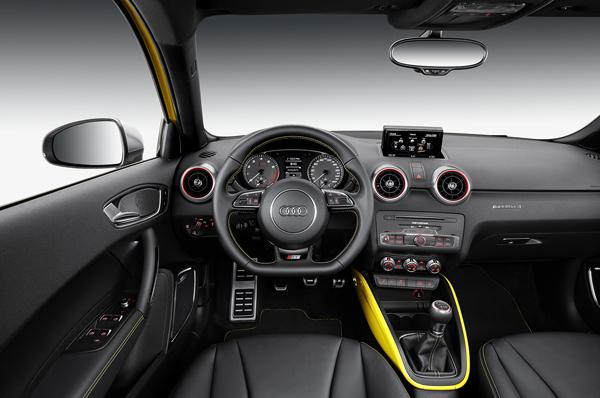 The 2.0 liter engine in the Audi S1 is mated to a six-speed manual transmission. The four wheel drive system is a Haldex-style multi-plate-clutch system. The car also faetures an electronic differential lock, within a two-stage electronic stability control system to limit wheel-spin and further enhance traction. 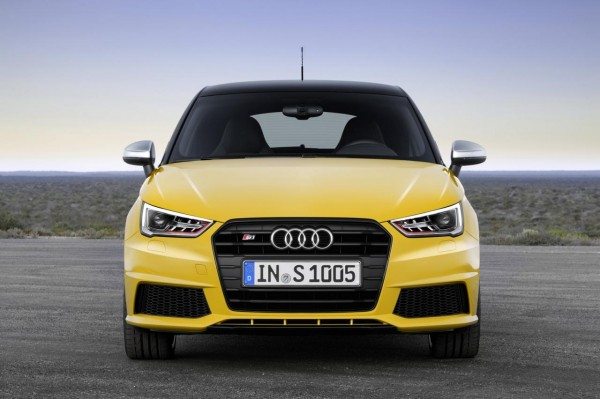 According to Audi, the S1 will dismiss the 0-100 kmph mark in a scant 5.8 seconds in the three-door version, and the heavier five-door S1 Sportback takes 5.9 seconds for the same. Both the versions have their top speed electronically limited at 250 kmph. 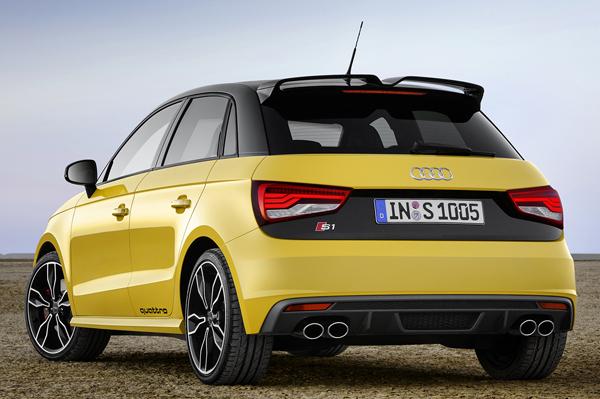 Both the S1 models use a revised version of the normal Audi A1’s MacPherson strut front suspension, albeit with a number of upgrades, in combination with a revamped electro-mechanical steering system. A new four-link arrangement replaces the torsion beam set-up used on lesser A1 models, providing improvements in wheel control.

Some highlights of the Audi S1: