After bringing you the Audi RS Q3 tuned by ABT Sportsline, here’s another Audi for you by them. Say hello to the Audi RS6-R Avant ! This ABT tuned Audi RS6-R is headed to the Geneva Motor Show scheduled to commence next week. 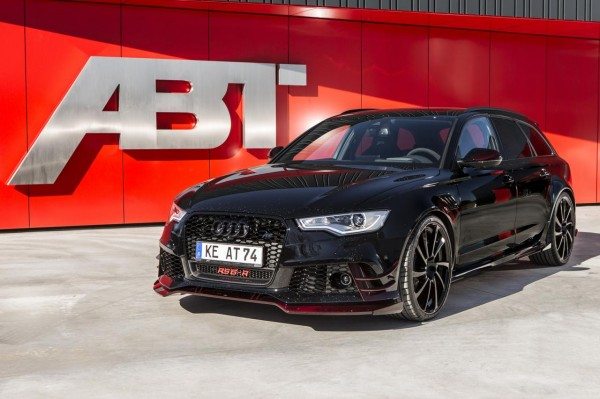 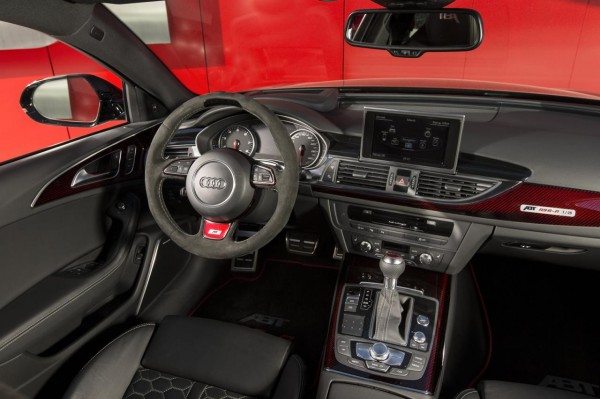 The model will enjoy a limited production run of just 25 units. “Mind you, the R stands for racy, not for rough or rude,” says CEO Hans-Jürgen ABT. “As with the normal Audi RS6, ours also provides the utmost comfort, sumptuousness and usefulness, limited to 25 cars worldwide.“ 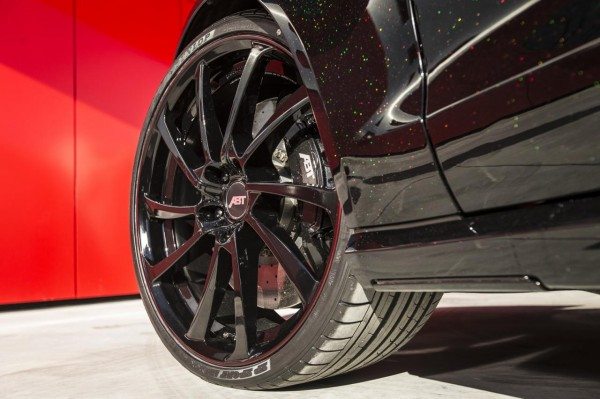 Although the official performance figures haven’t been revealed, it is known that the car can reach speeds of 320 kmph. 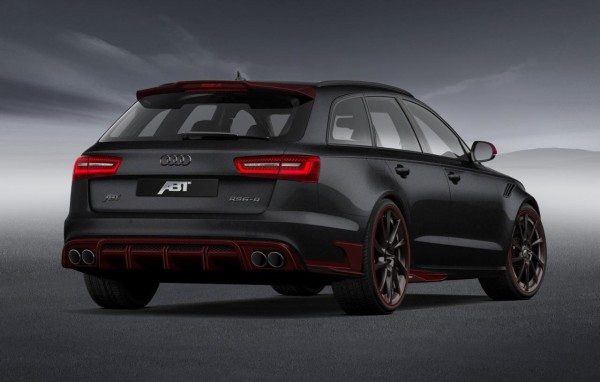 Here are some figures and details of the Audi RS6-R :