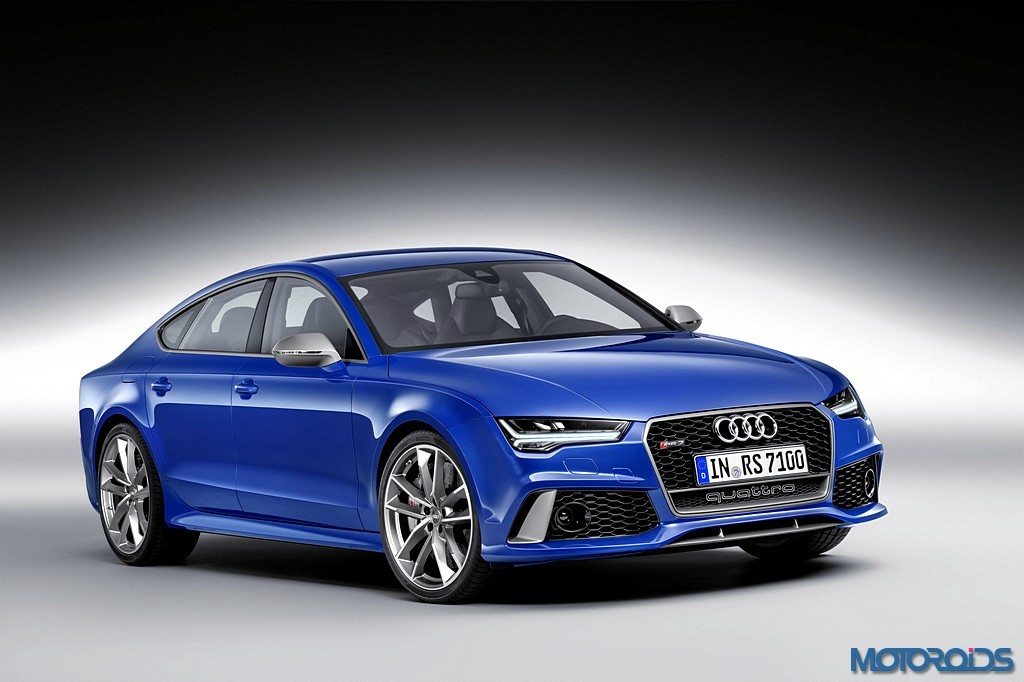 As if the regular Audi RS7 Sportback or the RS Avant’s 552 bhp output wasn’t enough for certain German executives to storm down the Autobahn, the duo now gain a “performance”, which amongst other things, takes the already unholy output to a mercurial 605 hp. Furthermore, their 4.0-litre  TFSI V8 engines have now been massaged to produce a maximum torque of 700 Nm, with an overboost function allowing the driver to temporarily draw on up to 750 Nm. 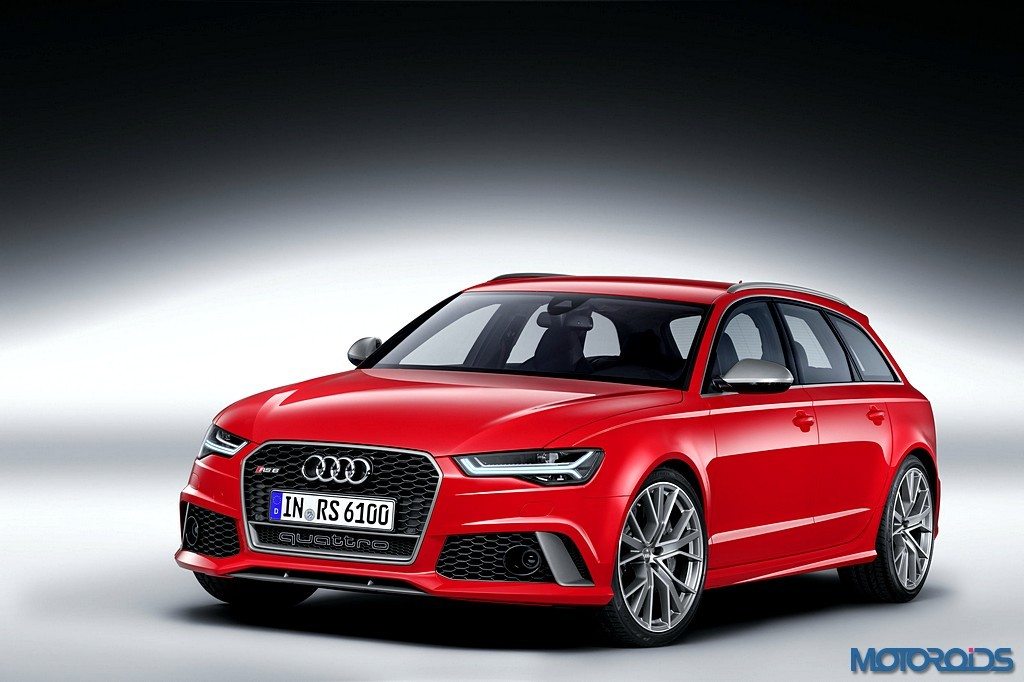 Both the RS7 and RS6 performance models will hit 100 km/h from a standstill just in 3.7 seconds – two tenths quicker than a regular RS. Even more impressive, the 12.1-second run to 200 km/h also takes 1.4 seconds less than the standard version. Top speed remains the same 250 km/h, but the optional Dynamic Package takes off the limiter to let the RS6 reach 280 km/h and the RS7 go all the way up to an Autobahn munching 305 km/h. 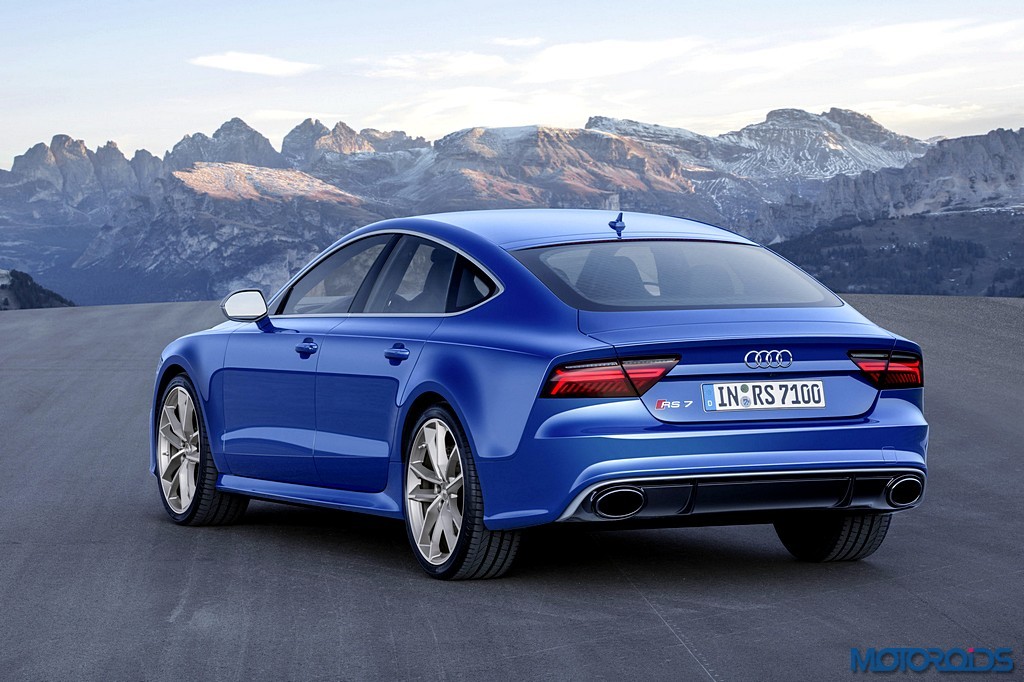 The standard eight-speed tiptronic transmission stays, while standard quattro permanent all-wheel drive delivers the power to the road as needed via the center differential. In the standard configuration, 40 percent flows to the front axle and 60 percent to the rear axle. Standard adaptive air suspension lowers lowers the body of the RS 6 Avant performance and RS 7 Sportback performance by 20 millimeters, while Audi offers the tauter RS sport suspension plus with Dynamic Ride Control (DRC) as an alternative. An additional option is dynamic steering with a continuously variable steering ratio. 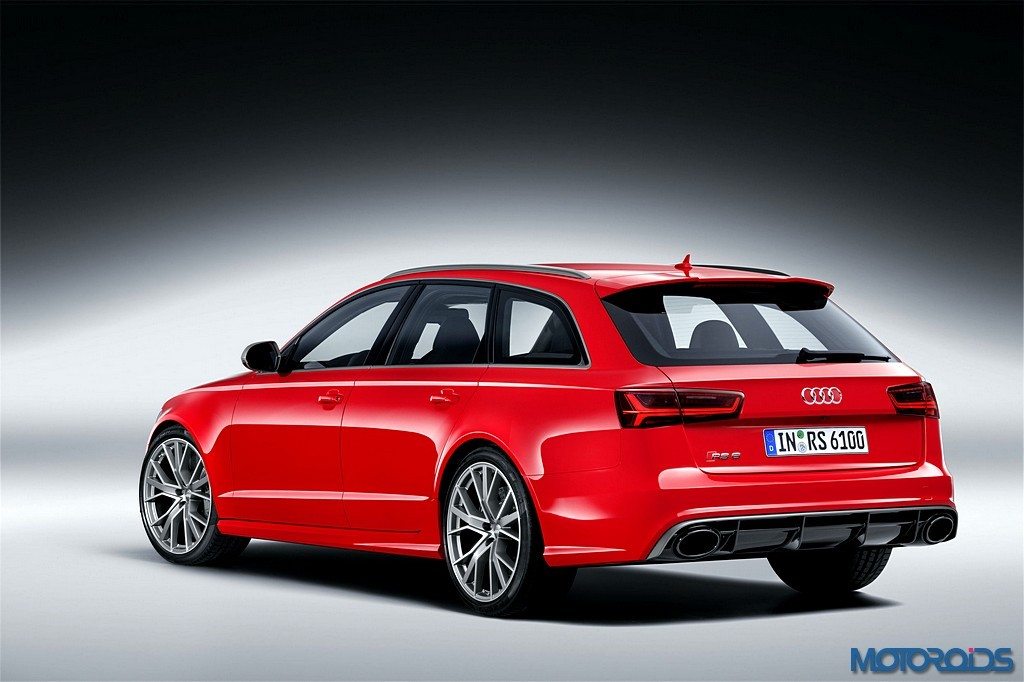 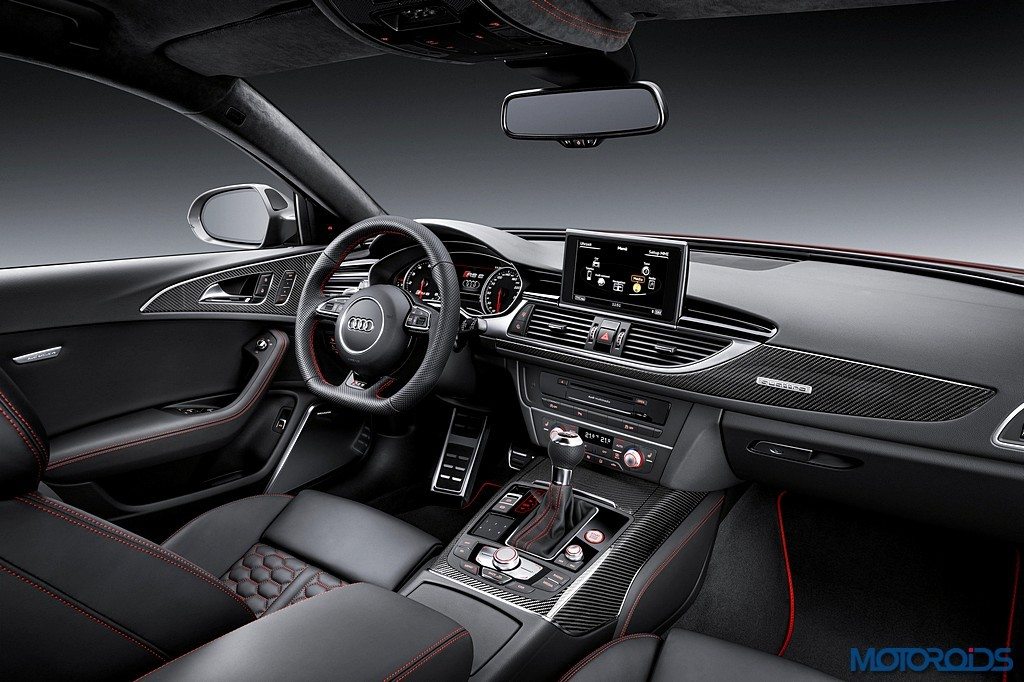 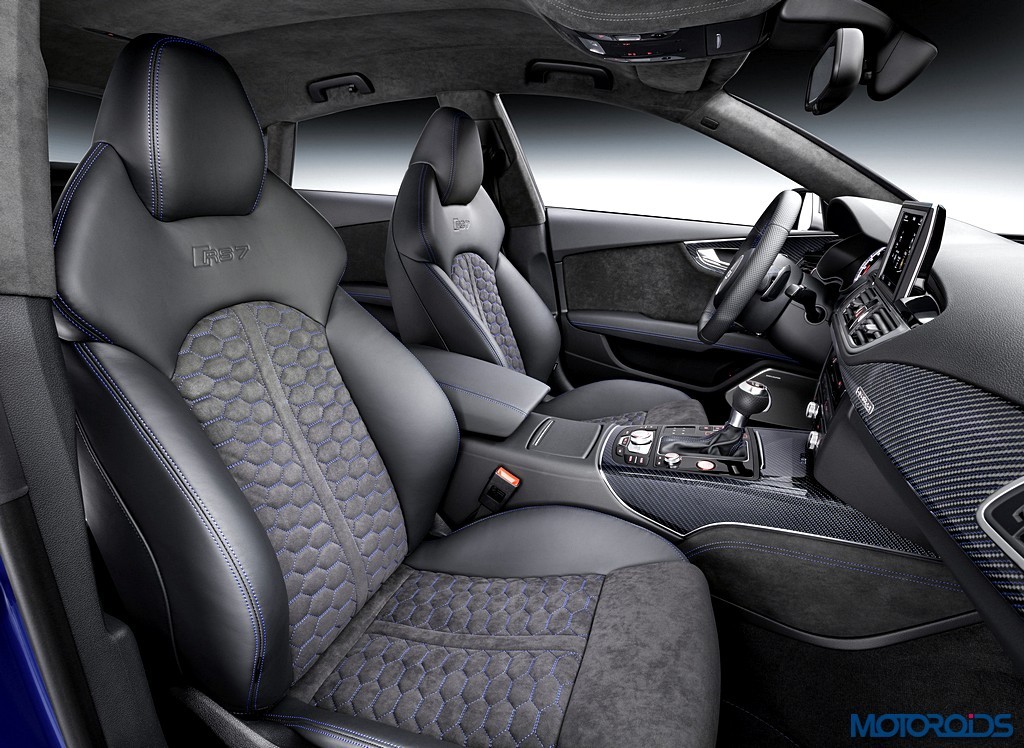 Fuel consumption of the models named above: