Home Audi Audi Plans A1 Compact, Q3 and A6 For India 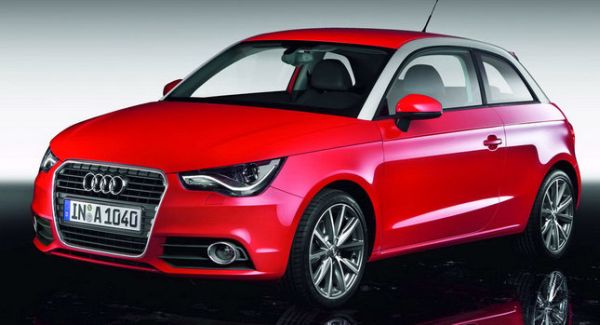 One thing that has become a necessity in the city life is a compact car due to all the traffic and scarcity of parking space. The executive city car enthusiast also faces these issues and would prefer driving a compact luxury car in the city rather than the acres of long sedan for a short trip to the mall. Studying the sales and demand of hatchbacks, the luxury auto car makers have taken notice of this and are going to introduce their own versions of luxury compacts. After Mercedes Benz and BMW, Audi has jumped onto the bandwagon.

Audi is planning to get their Audi A1 compact car here on the Indian land. Mr Anil Reddi, Head (Sales), Audi India said that “there is definitely a huge market in India for compact cars. Audi India is evaluating various options (to tap this segment). The important questions are what car, at what price and the target segment. Our customers in India are very demanding and want the latest. However there is no time line for the launching of the A1 compact but we can expect it around the same time as its rivals are planning i.e. around 2013-2014.”
The new Audi A6 which reported to be spied in Mumbai will be launched in the fourth quarter of 2011 and will be based on the previous version A6 platform. Speaking about the Audi Q3, which is the BMW X1 killer will be launched late 2011 or early 2012. The Q3 looks more promising than the BMW X1 and may end up eating the X1’s market share.