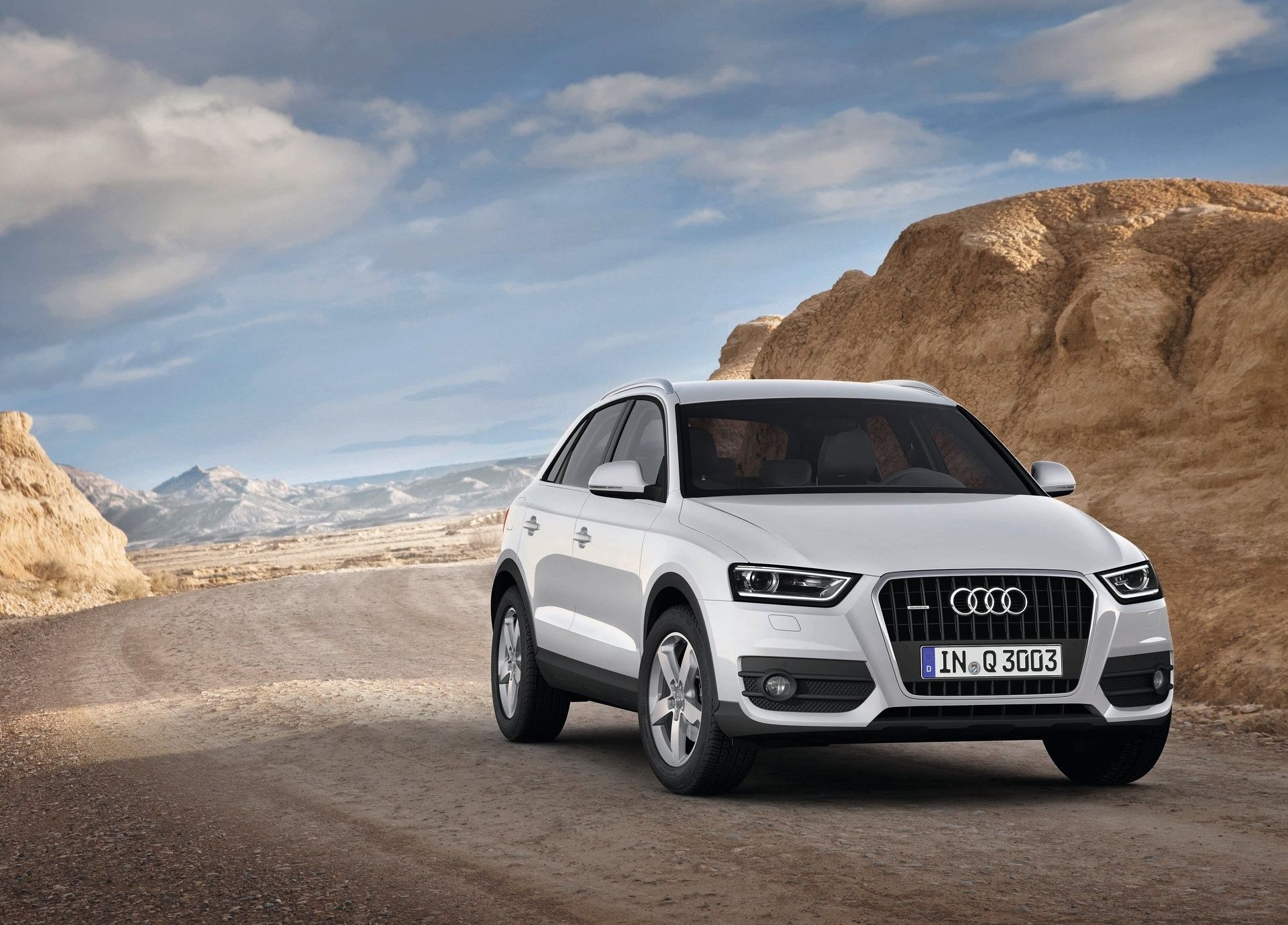 The German trio of Mercedes Benz, BMW and Audi have been busy trying to overtake each other in a run to conquer Indian luxury car market. Till a few years back. Lercedes Benz used to be synonymous with luxury car in India. Then, came the BMW and spoiled the party for the three pointed star. BMW marketed its cars very aggressively and launch of the X1 and 3 series corporate edition did a world of good to the Bavarian auto maker. Audi resigned itself to being a silent player until very recently. We reported in detail when Audi overtook Mercedes in Indian market in April and threatened to sling shot ahead of BMW, which had been ruling the Indian luxury car segment since three years. Now, Audi has managed to overtake BMW for the first time in India. Sales of Audi cars during June 2012 reached 759 units as compared to BMW’s 750 units. The difference is next to negligible but it certainly points at the scenario in near future.

As per Society of Indian Automobile Manufacturers (SIAM), Audi sales in first three months have shown a huge leap ahead. Audi sold 1,908 units till March as compared to 1,254 units in the same period last year.

Michael Perschke – Head of Audi India had earlier commented that his company is looking forward to overtaking BMW by 2014. “It’s the Audi effect, where customers are pulled by the strong brand that is reinforced by the largest line-up of luxury products offered in India. We did not target to be market leaders in 2012, but would like to build the momentum with new product offerings and stronger dealership network to sustain this newly-acclaimed feat in the long term. It’s a pleasant surprise. We were targeting leadership only next year,”

It may be noted that a part of this show from Audi is courtesy the excellent response to the recently launch Q3 crossover.