Home Audi Audi might announce acquisition of Ducati on April 18 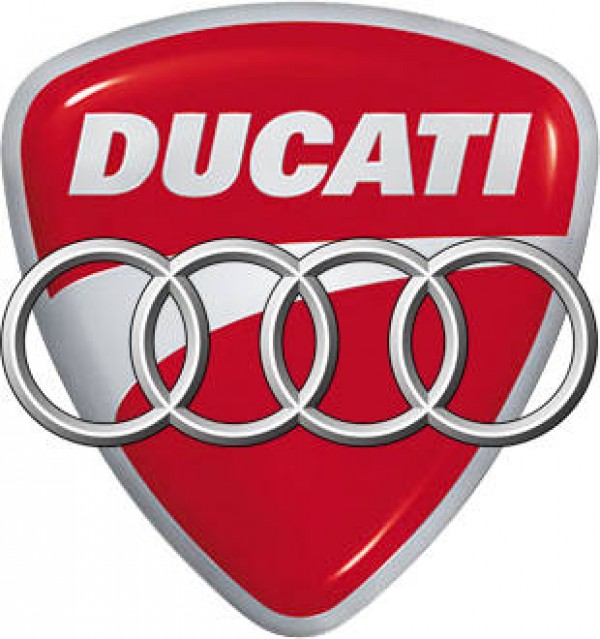 We have been closely following the developments preceding the sale of popular Italian bike maker Ducati. First, a rumor hit the web that Indian manufacturer Hero is looking forward to buy the bike brand. Then, a news daily Corriere della Sera said that Daimler AG too may be interested in acquiring Ducati. This happened soon after another German luxury car maker Audi started taking interest in buying the bike manufacturer. However, Daimler was quick to deny any such interest. Later, Fiat heir Lapo Elkann has commented that he is interested in bidding for acquiring the iconic Italian bike maker. The latest development is that there are reports that Audi might announce the acquisition of Ducati as soon as on April 18 during the parent VW group’s annual shareholders meeting in Hamburg.

This simply means that Audi will have a line up of bikes in its portfolio to give an even stronger fight to arch rival BMW, the latter’s bikes being renowned around the globe. If rumors are to be believed, Ducati will get 850 million Euros ($1.14- billion Cdn.) from Volkswagen Group. This includes the 200 million Euros of debt that the bike maker faces. Italian newspaper Corriere della Sera recently stated that potential buyer Audi can negotiate exclusively on the deal until 15 April.