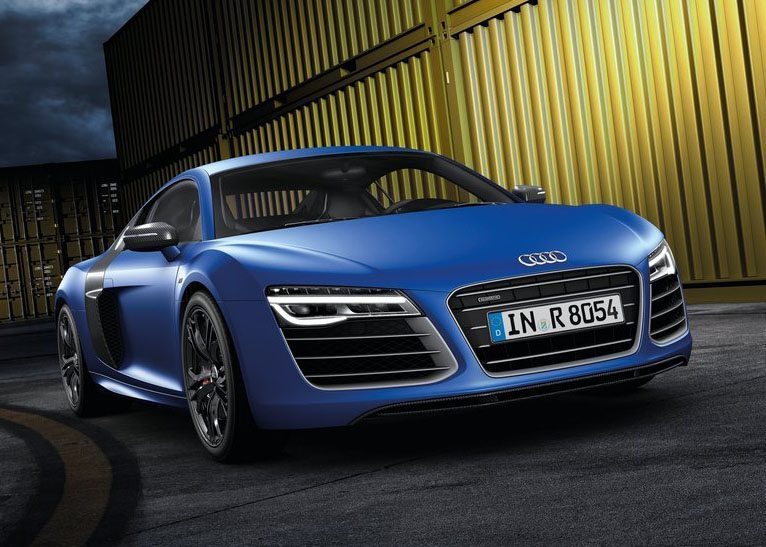 “As we complete six years in India, we are extremely confident about the years ahead. We intend to continue our growth and will sustain the momentum to reinforce our claim to leadership in the long term,” said, Mr. Michael Perschke, Head, Audi India. “Whether in motorsport or in business, the name Audi has been synonymous with winning. Audi continues to be the market leader in the luxury SUV segment in India with Audi Q5, Audi Q7 and the Audi Q3. Audi is also the market leader in the sports car segment in India and the launch of the Audi R8 V10 plus will further consolidate our leadership in performance cars in India”, he added 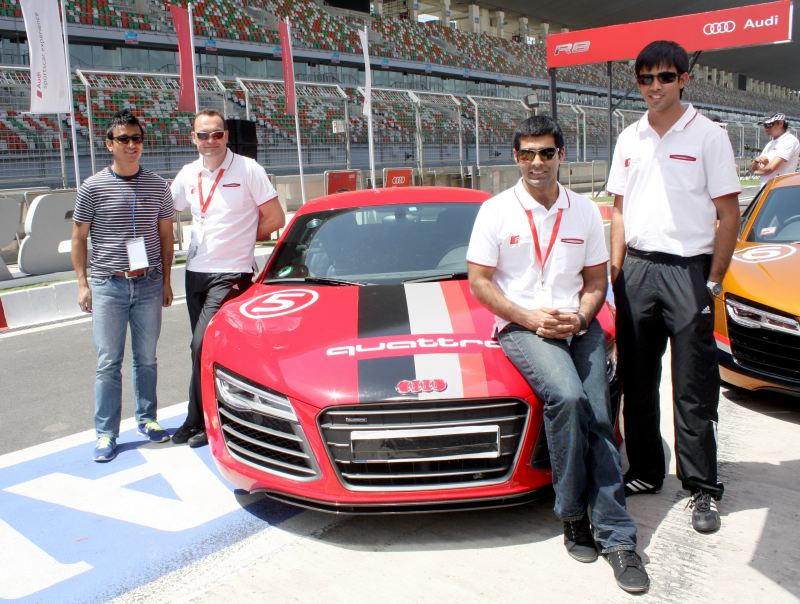 Audi has continued with its product and dealership expansion strategy in 2013, having already opened two showrooms in Mumbai South and Lucknow and having further strengthened its product portfolio with four new product launches – the new Audi Q5, new Audi R8, the 2.0 TFSI variant of the Audi Q3 and the Audi R8 V10 plus – the spearhead of its performance range. Audi India plans to expand its network to 34 dealerships by the end of 2013 from its existing 25 centers.

Audi India also touched the 2 million fans milestone on Facebook in March. Audi celebrated this milestone, with a #loveaudi contest on Facebook and Twitter which was trending nationally within ten minutes of the contest going live. The grand prize saw one lucky winner bagging a chance to accompany Audi’s young racing talent, Aditya Patel to his first European race this year.