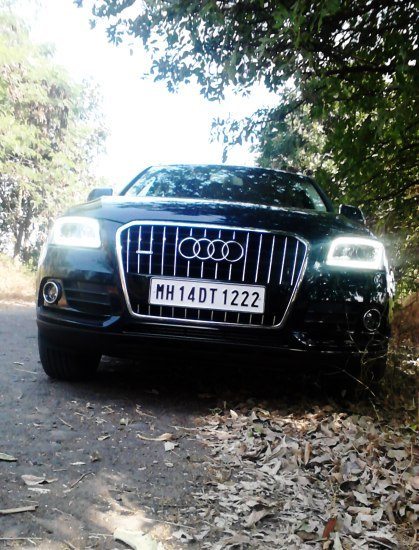 Audi India, the Indian unit of popular premium car maker from Germany, made a strong start to the year 2013 grossing sales of 737 cars in January 2013. The luxury carmaker recorded a 10.5 percent growth year-on-year (January 2012: 667 cars).

“Following our record-breaking performance in 2012, we have set a target of 10800 cars (+ 20 percent vs. 2012) to be sold this year and have already opened our sales books with a bang. The year has started for us with the successful launches of the new Audi Q5 and the new Audi R8 and further expansion of our reach with the opening of Audi Mumbai South and Audi Lucknow in the first month itself. Our sale of 737 cars in January signifies our growing appeal amidst the luxury car customers. This was possible despite the price hike on our India model range starting January this year. 2012 was a rewarding year for Audi India in terms of product launches, dealership expansion and customer’s positive response. I am confident that our robust customer proposition will help us surpass targets yet again this year. Like the global market, Audi is at No. 2 and based on our current performance we are well on track to achieve the No. 1 position in the luxury car market in India by 2015”, said Mr. Michael Perschke, Head, Audi India.

The recently launched Audi Q3 and the Audi Q7 contributed a fair bit to the growth for Audi . The new Audi Q5 too generated a good response and the crossover trio from Audi continues to post segment leading nos.

The Audi A8 L, Audi A6, and Audi A7 Sportback also registered good sales in the first month of 2013. Audi also has a good presence in the sports car segment with its Audi R8, Audi R8 Spyder, Audi RS5 and Audi S4.

“We are constantly enhancing our product line, network growth and creating wider brand awareness; this is creating a larger customer base and is reflecting clearly in our sales. Our growth strategy is finding resonance with discerning luxury customers in India. It is their aspiration for real luxury mobility that is fueling our growth. Audi’s contribution in driving the growth of the luxury market in India is remarkable and we hope to continue the same success story in 2013 as well, while making Audi India one of the fastest growing markets of AUDI AG worldwide.” added Mr. Michael Perschke.