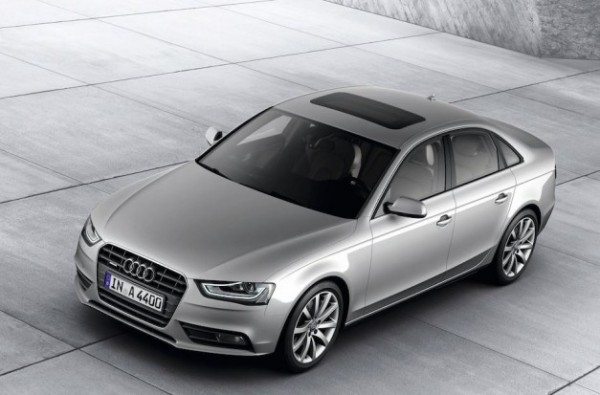 It is being said that popular VW Group owned German luxury car maker is busy working on a new variant of the A4 that will be called as the “Vario.”

The upcoming A4 Vario would be based on the long-wheelbase A4’s platform that is being sold in Chinese market. The Audi A4 Vario will be a BMW 3-Series Gran Turismo adversary and will be powered by the usual range of four-cylinder petrol and diesel engines. The S4 Vario is expected to get a 3.0L V6 with a max power of 340hp.

Also on the cards could be a plug-in hybrid variant which will have a 2.0L TFSI four-pot along with an electric motor with a lithium-ion battery. The gasoline motor will come mated to an eight-speed automatic transmission sending power to front wheels, with electric motors fitted at the rear axle for all-wheel drive system. The motors are expected to have 136hp of power.

The Audi A4 Vario could make its public debut in 2015.