Home Ariel The Atom goes off road, calls itself the Ariel Nomad 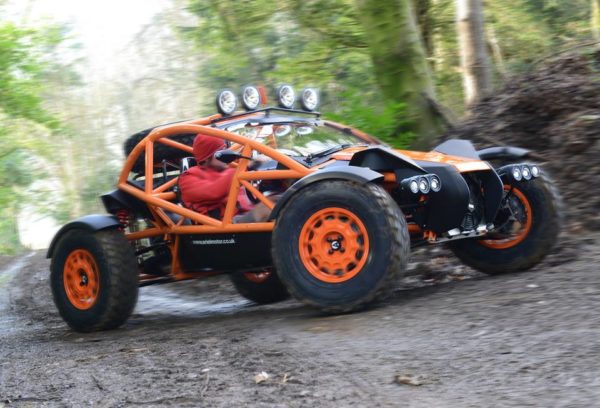 The Ariel Atom is an extreme piece of kit that is ferociously fast, light as a molecule, yet surprisingly, road legal. However, Ariel was not content producing these extreme machines just for the black stuff. So they transformed the Atom into an off-road buggy that can now propel their nomadic intent into the woods and maybe even beyond. Say hello to the Ariel Nomad, a machine that we think should be able to replicate the Atom’s madness even when the going gets rough. 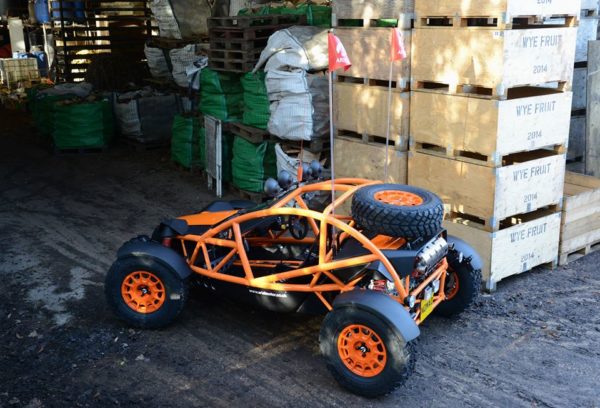 The Nomad is powered by a 2.4-liter, four-cylinder Honda engine which puts out 235 hp and 300 Nm of torque. Weight as expected is low and the wildling tips the scales at 670 kg. It boasts of a 71 degree approach and an insane 82 degree departure angle. Ariel has also announced the prices on their Facebook page. The Nomad starts at £27,500 plus (20 percent) VAT in the UK. The manufacturer has revealed a video that shows one of their cars going sideways, fast approaching the great wall of snow. Watch it below.