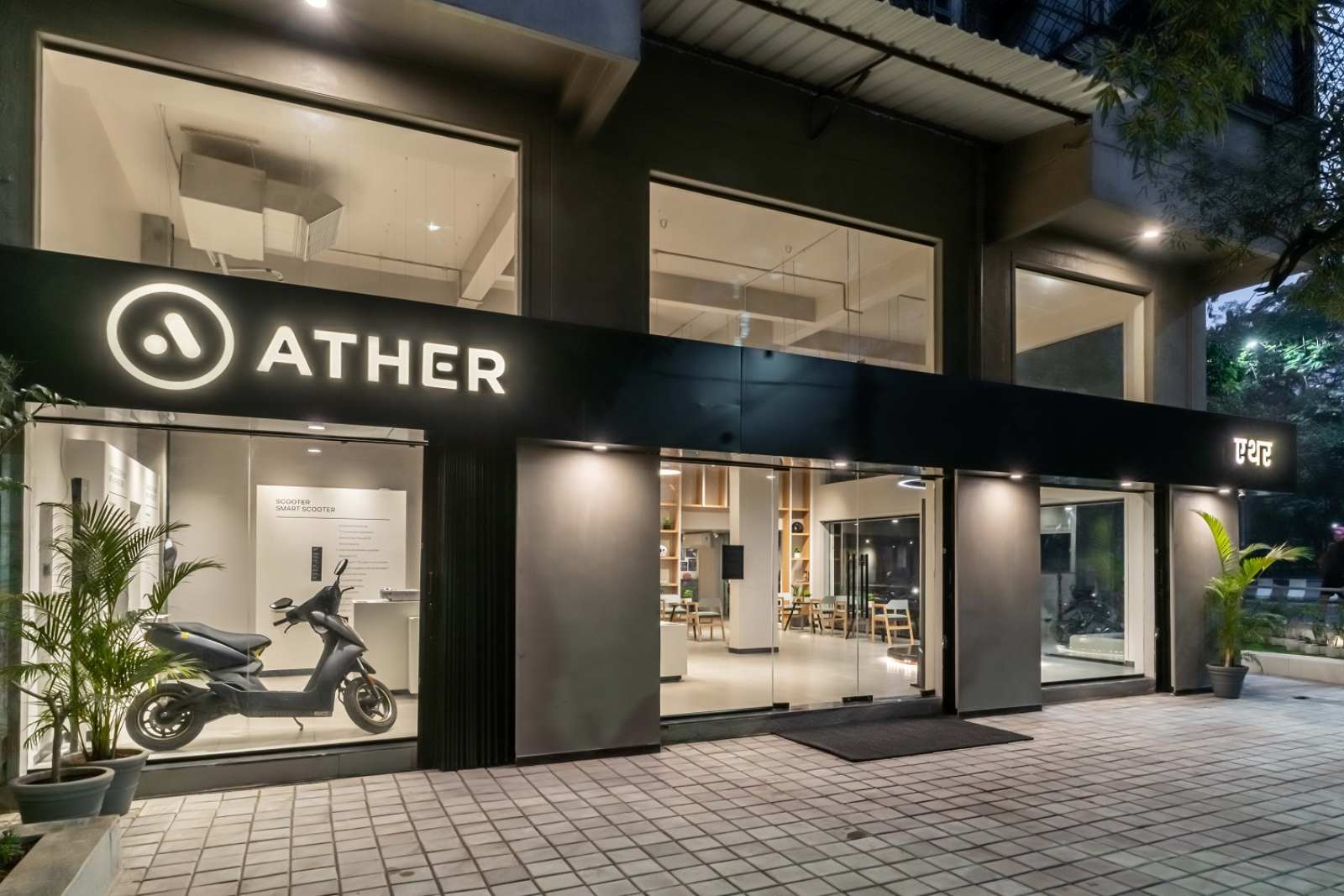 Ather has installed grid points in Pune and five fast-charging points. An additional 10-12 charging points for Ather users in Pune are being planned to improve the overall EV infrastructure in the city and reduce the hassles of owning an EV. 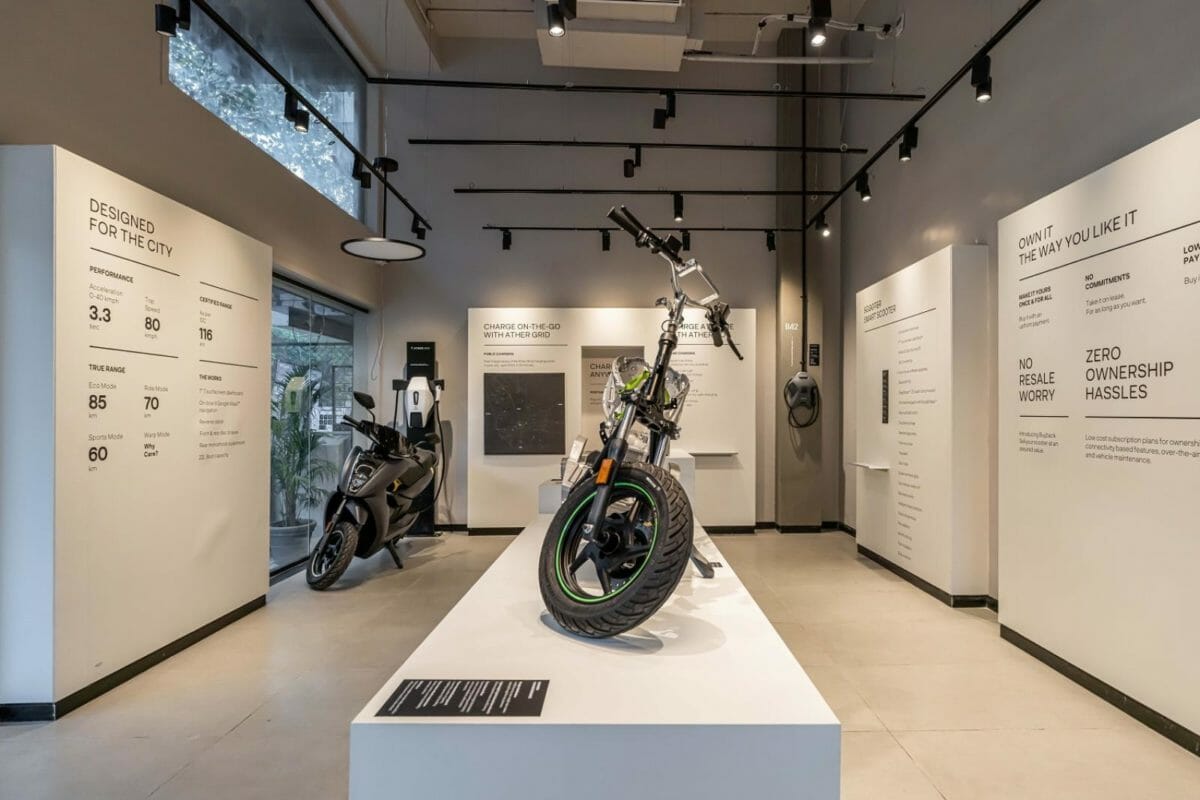 Ather Energy had started its operation from a single city in India, Bangalore, the hotbed of startups. It then expanded further south, into Chennai, Tamil Nadu and had previously announced that its latest, the 450X electric scooter will be available in 27 Indian cities by Q1 of 2021. As part of phase 2 of expansion, Ather Energy had announced the launch of the Ather 450X in 16 additional cities – Mysore, Hubli, Jaipur, Indore, Panaji, Bhubaneshwar, Nasik, Surat, Chandigarh, Vijayawada, Visakhapatnam, Guwahati, Nagpur, Noida, Lucknow and Siliguri.

The demand for Ather Energy’s products, dealership requests, and also the volume of requests for test rides have led Ather Energy to include these new markets in Phase 2 of their expansion. In November 2020 though, Ather Energy had decided to stop selling the Ather 450, their first-ever product launched in 2018, and replaced it with their new flagships – Ather 450X and Ather 450 Plus, which have been built on the same platform, with improved hardware and software capabilities. 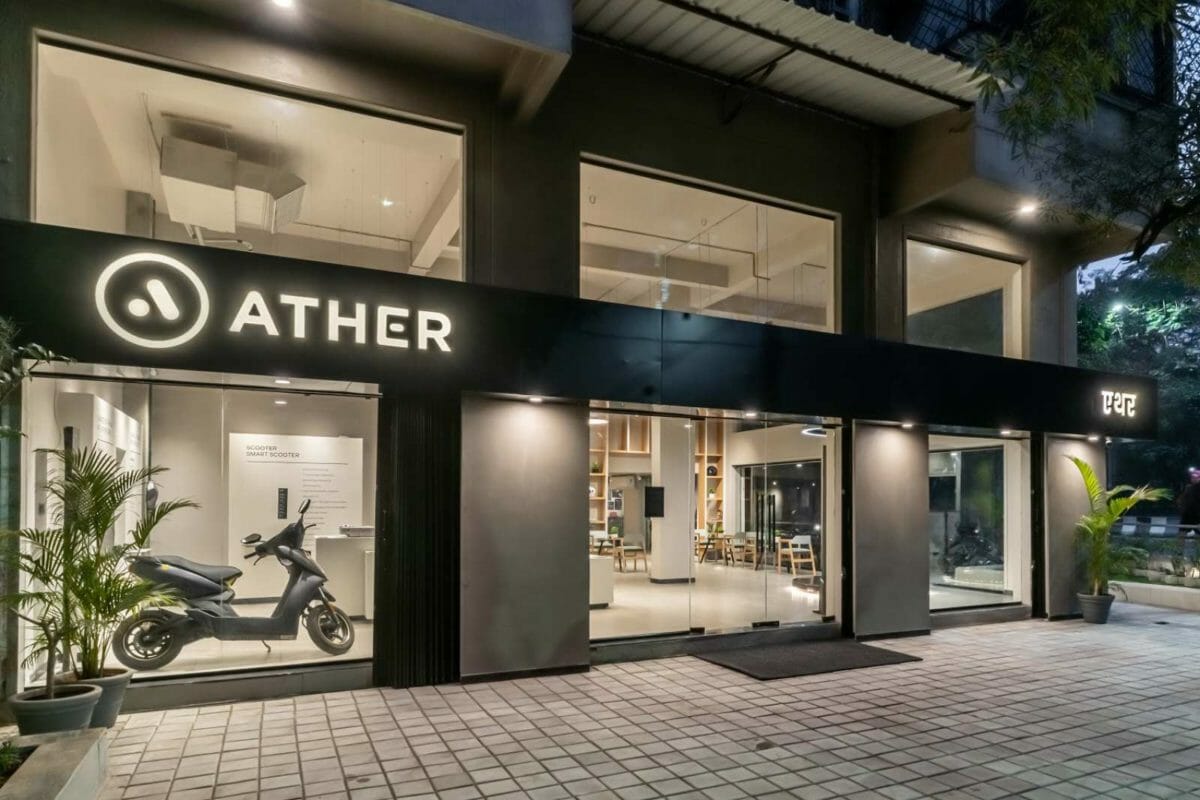 The 450 X Series1 edition from Ather Energy has a 6 kW PMSM electric motor which gets its energy from a 2.9 kWh lithium-ion battery, like the standard Ather 450X. It will also have the same set of riding modes – Eco, Ride, Sport, and a high-performance ‘Warp’ mode. According to internal tests, the 0-40 kph acceleration time of just 3.3 seconds, makes the Ather 450X one of the quickest electric scooters in the performance category in India.

Where the 450 was powered by a 5.4kW motor which cranked out 20.5 Nm of torque, the one on the Ather 450X takes those numbers to 6kW and 26 Nm. It boasts of a certified range of 116 kilometres on a full charge and the company claims the scooter can cover 85 kilometres in real-world conditions.