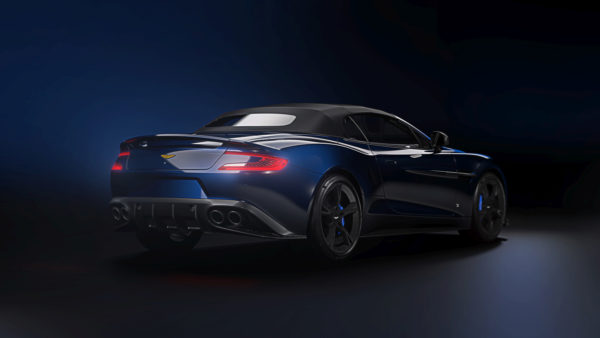 This particular Vanquish S has been created by Aston Martin’s ‘Q by Aston Martin – Commission’, a new service revealed at the 2017 Geneva Motor Show that invites customers to collaborate personally with Aston Martin’s design team to commission a bespoke sports car.

Also read: Ranveer Singh Gets Himself An Aston Martin Rapide On His Birthday

The Tom Brady Signature Edition Vanquish S Volante, available exclusively with the Ultramarine Black paintjob, is complemented by an interior of Dark Knight leather. This model focuses on performance and can be seen in the extensive use of carbon fiber and other performance materials. Tom has chosen the California Poppy leather paddle shift tips seen on the One-77 colour-keyed steering wheel. 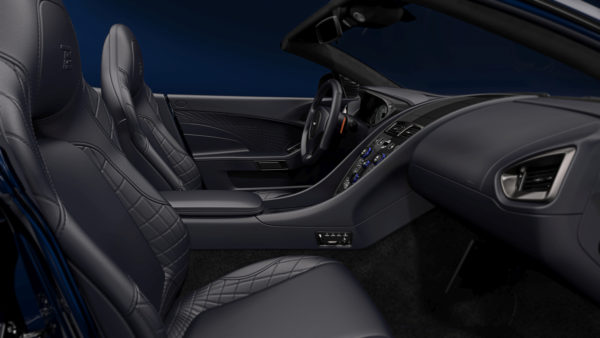 Each of the 12 cars, which are convertibles, bears Tom’s signature on the sill plates and features a TB12 logo on a fender badge, embossed on the headrests and as a pull tab in the rear of the car, highlighted again in California Poppy. 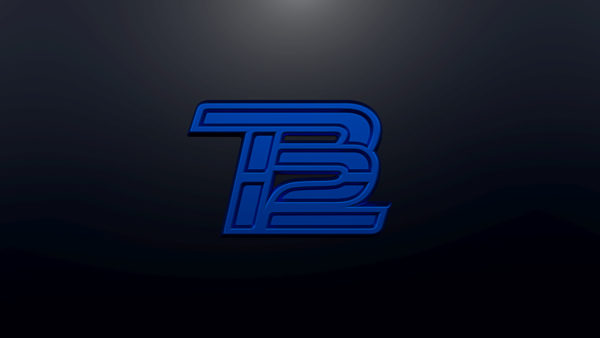 Speaking on the occasion, Tom Brady said, “It was an easy decision to go with the Vanquish S for the special edition – it is an incredible car to drive and is truly a work of art. Going through the process of curating a unique Aston Martin has been fascinating. We started with a blank canvas and finished with this beautiful car. It’s been great to see it all come to fruition and I’m proud to share a name with it. I hope you enjoy it as much as I do!”