Home News Assembling of all new Toyota Camry to begin in July. Launch by August 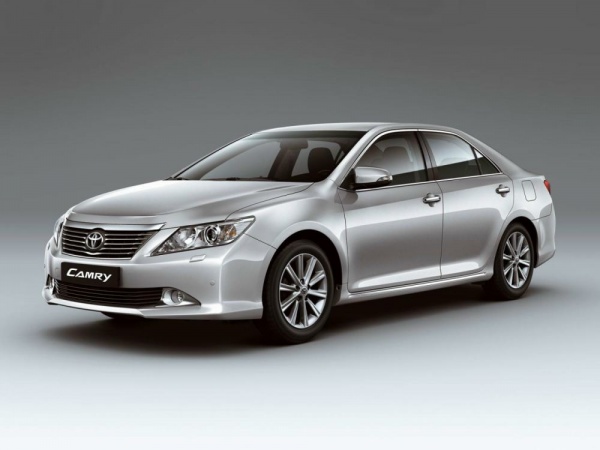 Indian subsidiary of Popular Japanese biggie Toyota will soon start assembling the latest gen of its popular Camry sedan at its facility in Bangalore. This should happen as soon as sometime in and the car should hit the market by August.

Sandeep Singh, deputy managing director (marketing), said. “Toyota’s plan is to start assembling at its Bangalore facility from July and to launch in August. We are on schedule.”

After flagging off the first batch of Etios cars to South African market, Singj said, “Our focus in India will be semi-urban and rural markets, to support our growth,” he said. Hel also added that the manufacturer plans to increase the number of dealerships from 173 to 225 by the end of this year.

Talking about its plant, Toyota said that as per the phase-II expansion plans, the manufacturer is looking forward to start producing 100,000 more car by 2013. The investment for this will be in tune of Rs 898 crore. This will boost the current production facility of 310,000 units annually. An additional Rs 500 crore will be invested in engine and transmission facility. “Engine plant would commence by the third quarter of this year and transmission by January-March 2013,” Singh sai