The flagship firm of Hinduja Group, Ashok Leyland on Tuesday claimed that the entire batch of electric double-decker buses will be delivered by September this year. These buses will enter service this year in the City of York. 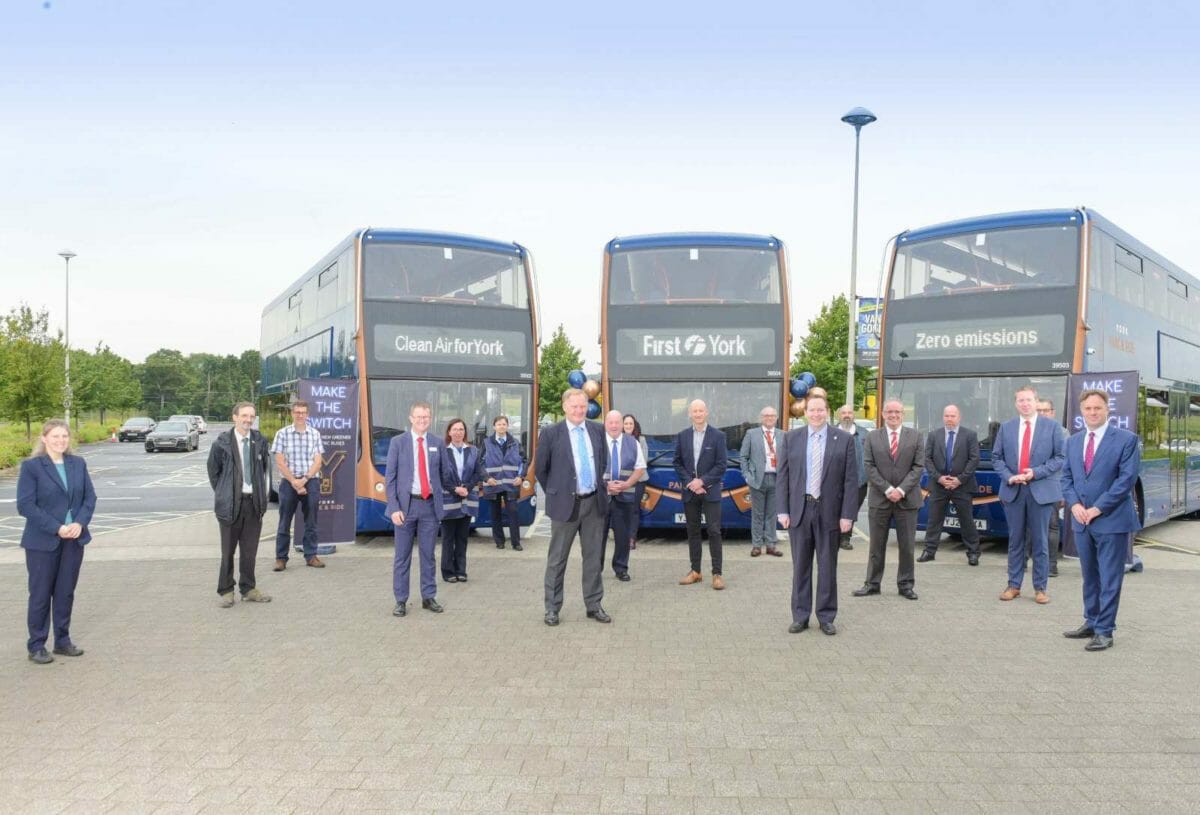 This follows the successful launch of the EV Double Decker in London with Metroline, this Metrodecker is a part of the 107 Metrodecker EV order Optare has received since the product was launched 18 months ago. Each Metrodecker EV with First York can carry 98 passengers, although that capacity is currently restricted due to social distancing measures.

Detail of the Metrodecker EV

The first generation of the Metrodecker EV had a winter range of 120 miles. With rapid changes in electric drive technology, by 2018 Optare was able to offer the same bus at the same price with a 160-mile range. This bus has lots of unique features that were created alongside the team at First York. It comes with audio-visual next stop technology, USB charging points and Wi-Fi connectivity. The buses carry a new blue-based brand for the York park-and-ride network.

On this occasion, Vipin Sondhi, MD & CEO, Ashok Leyland, said, “We are proud of the progress Optare has been making in developing sustainable solutions for public transport. Optare has the know-how, technology and experience to help cities with reducing emissions from buses. The total Metrodecker order book is 107, and as increased adoption of EV tech happens, Optare will certainly lead this transformation. Optare continues to be a key piece in our overall strategy to be amongst the Top 10 CV makers globally.”

The Metrodecker EVs are the first new vehicles that have entered service with First UK Bus since it announced its commitment to achieving an entirely zero-emission fleet by 2035. These are the first new vehicles to be introduced by First UK Bus anywhere in the country since the company announced on July 8 its commitment to achieving a zero-carbon fleet by 2035. The first Optare battery-electric buses – Versa EVs – entered service on the York park-and-ride network in 2014.

These Metrodecker EVs have been developed from the prototype by Optare in a partnership with First York and the York City Council which began three years ago. The Metrodecker EVs are manufactured and fully assembled by Optare at its Sherburn facility in Yorkshire, England. When put in service, these electric buses will replace the diesel buses and reduce carbon footprint. The company claims the bus can save one kg of carbon emission for every one kilometre it travels.