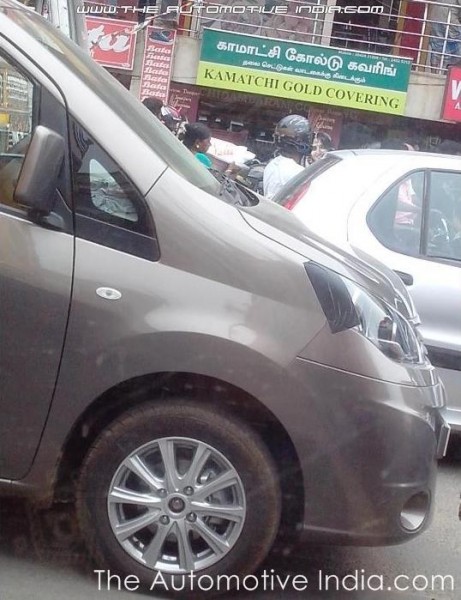 Regulars here would be knowing that we have extensively reported about the upcoming Ashok Leyland Stile. Recently the eagle eyed folks at The Automotive India forum have caught the MPV testing in Chennai.

Basically the Stile is nothing but a rebagded Nissan Evalia which could’nt fire up the sales charts for the Japanese auto maker. The Stile is targeted at fleet operators and is expected to be launched during the festive season. While the Evalia is being promoted as a family MPV by Nissan, the Stile would cater to the CV market. The Stile would also skip on many features that the Eva 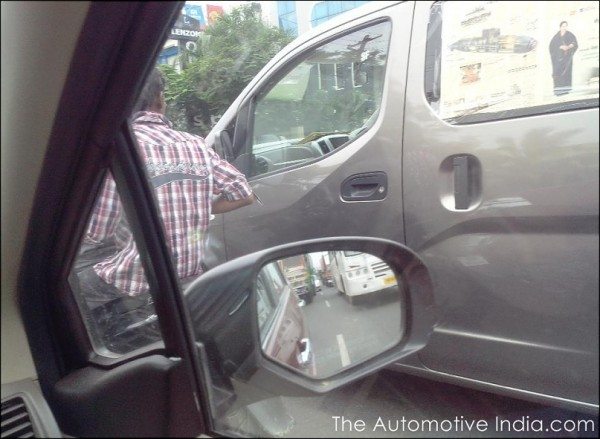 As can be seen from the pics, the test mule wore a slight camoflauge. The headlight was taped at its edge and the middle row window is covered with a newspaper. Also can be seen that the test  mule wasn’t wearing any badges. The Stile gets captain seats and sliding windows in the middle row (Evalia has butterfly windows). 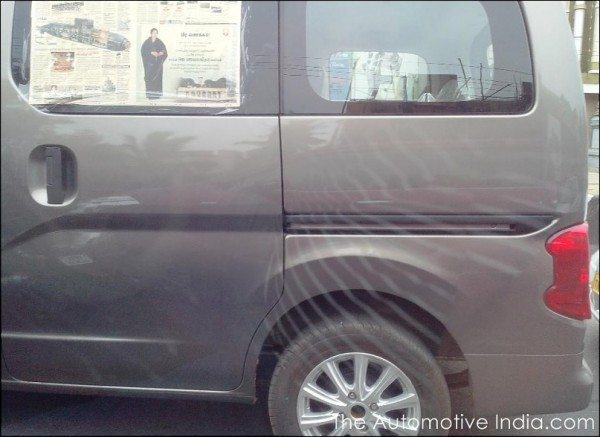 Ashok Leyland is a new entrant in the passenger car market and it will be interesting to see how the market welcomes them.

Stay tuned to Motoroids for more updates on the Ashok Leyland Stile.