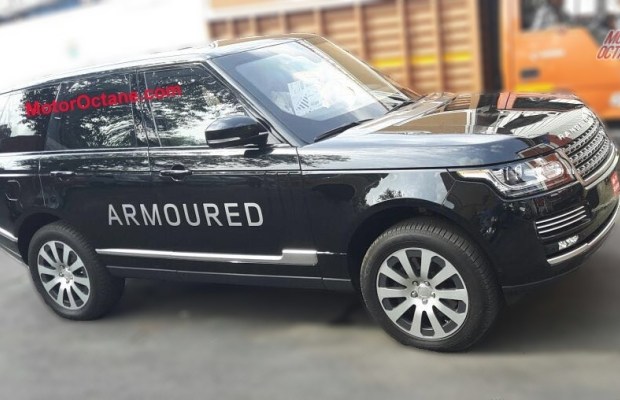 The armoured version of the big-daddy Range Rover, appropriately called the Sentinel, has been spotted on the road in India, after being displayed at the Defexpo 2016. The new Range Rover Sentinel is the first luxury armoured vehicle to be fully engineered by the British marque’s Special Vehicle Operations (SVO), and is based on the standard wheelbase Range Rover Autobiography. This mobile fortress from Jaguar Land Rover is designed to withstand penetration by 7.62 mm high velocity, armour piercing incendiary bullets, and provide lateral protection against up to 15kg Trinitrotoluene (TNT) blasts. Furthermore, the Sentinel will protect the plutocrats inside against DM51 grenade explosions from both beneath the floor and above the roof. 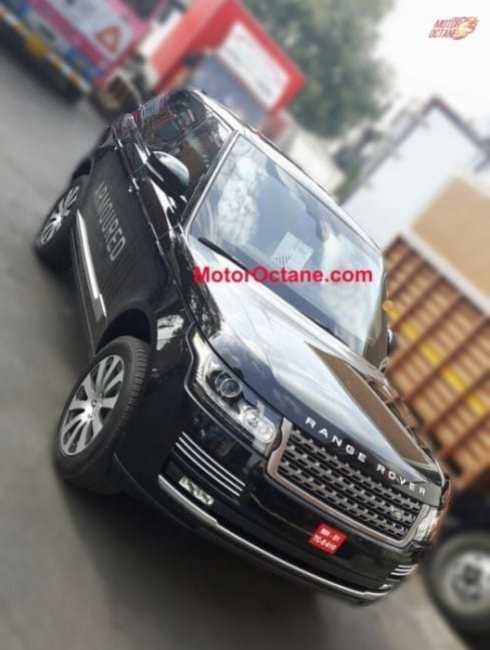 All of this is possible due to a specially-developed six-piece armoured passenger cell, made of super-high-strength steel, and multi-laminated armour privacy glass of optical quality that delivers bullet protection. The Range Rover Sentinel is fully certified to VR8 standard against ballistic threats by QinetiQ, an independent organisation that was formerly part of the British Government’s Defence Establishment Research Agency. Other highlights of the Sentinel include an anti-tamper exhaust, a self-sealing fuel tank, auxiliary back-up battery, up-rated suspension, run-flat tires and a split charging system.

Optional protection features include under floor and under bonnet fire suppression systems, a customer configurable siren system, emergency service lights and an external speaker system to address people outside the vehicle from the safety of the cabin. The Range Rover Sentinel is powered by a 3.0-litre supercharged V6 petrol engine rated at a 340 PS (335.21 hp) and paired a specially-calibrated ZF 8-speed automatic transmission. The Range Rover Sentinel retails from €400,000 (about Rs 2.98 crore) in Europe, while Indian prices are expected to be more than double.