Home Aprilia Aprilia Tuono 660 Patent Image Filed: What Can We Expect From the Italian Middleweight?

Showcased alongside the RS 660, the Tuono 660 will soon become a thing of reality. While most people are anticipating the launch of Aprilia’s middleweight sportsbike, a dedicated lot of people are waiting for its street-fighter cousin to arrive. The RS 660 was recently spied testing on roads. Aprilia’s test riders might be a little occupied in putting some miles on the RS 660 and see how it behaves on the road but the Italian Marque’s designers were occupied in designing the Tuono 660 as they have filed patent images of the same.

When will we get to see it?

The official details regarding the Tuono 660 might not be out in the open but going by what they pulled off with the Tuono V4, it isn’t hard to assume how the Tuono 660 will turn out to be. The RS 660 is being tested on the roads and it won’t be long when we will see its naked cousin prowling the streets. If Aprilia follows the same timeline of the RS 660 with the Tuono 660, we will get to see the test mules on the streets in the coming few months. 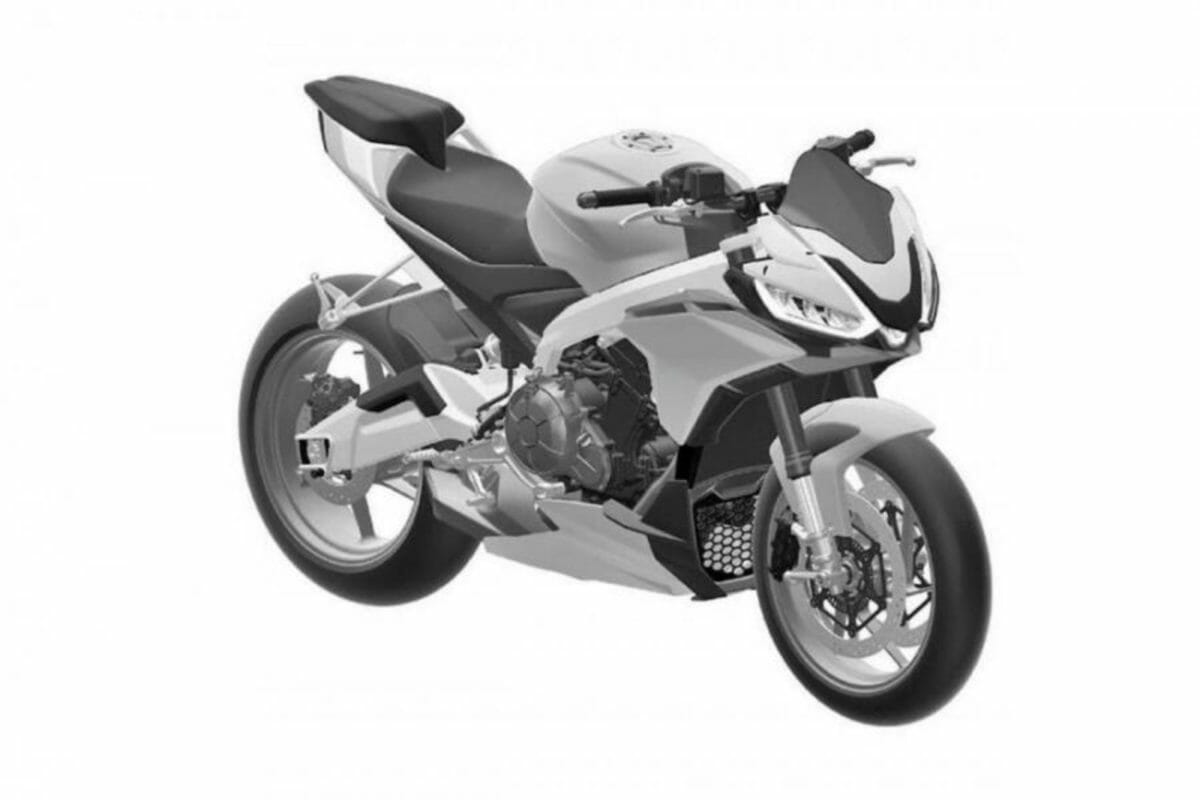 Even the thought of a scaled-down version of the Tuono V4 excites us. And the fact that it’s going to be based on the RS 660 takes the anticipation levels even further. The patent image also shows that Aprilia has done little to the design of the concept we saw at the EICMA show in Milan last year. 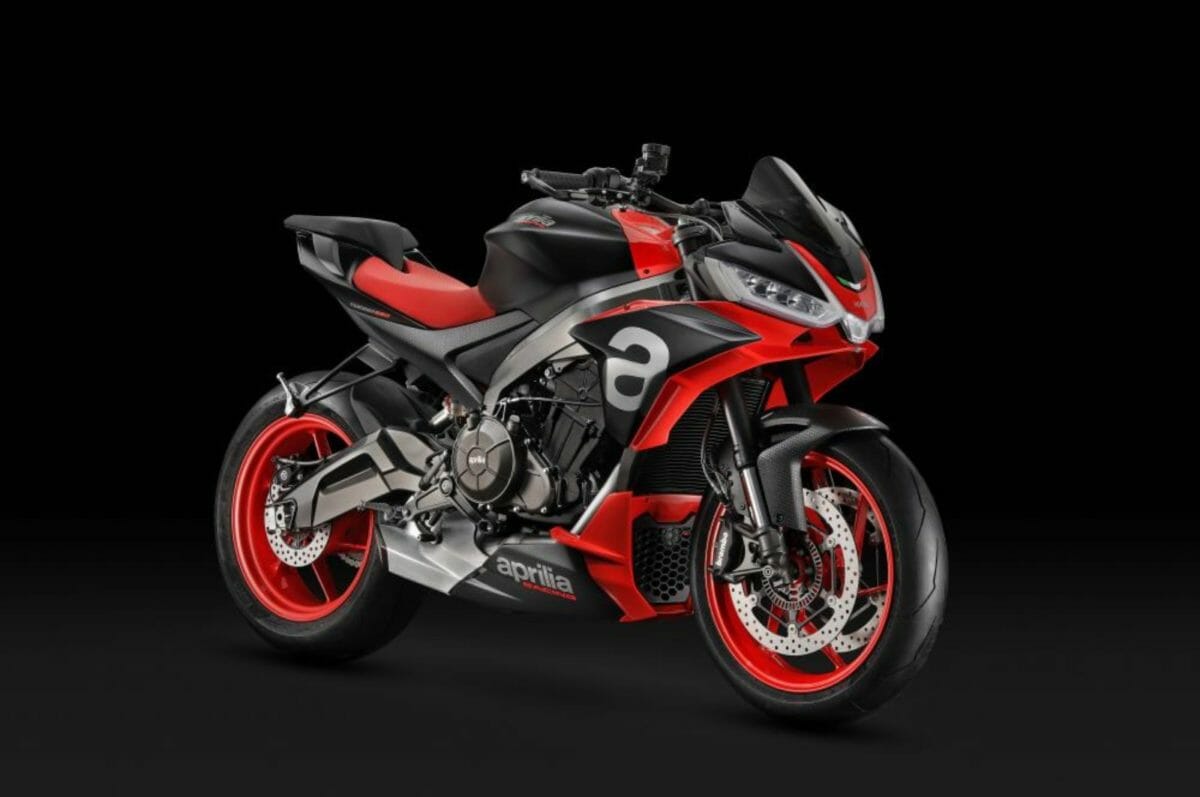 It is going to retain the same engine as the RS 660. Underneath the fairing, lies a 660cc, parallel-twin motor that is capable of producing 100 bhp. 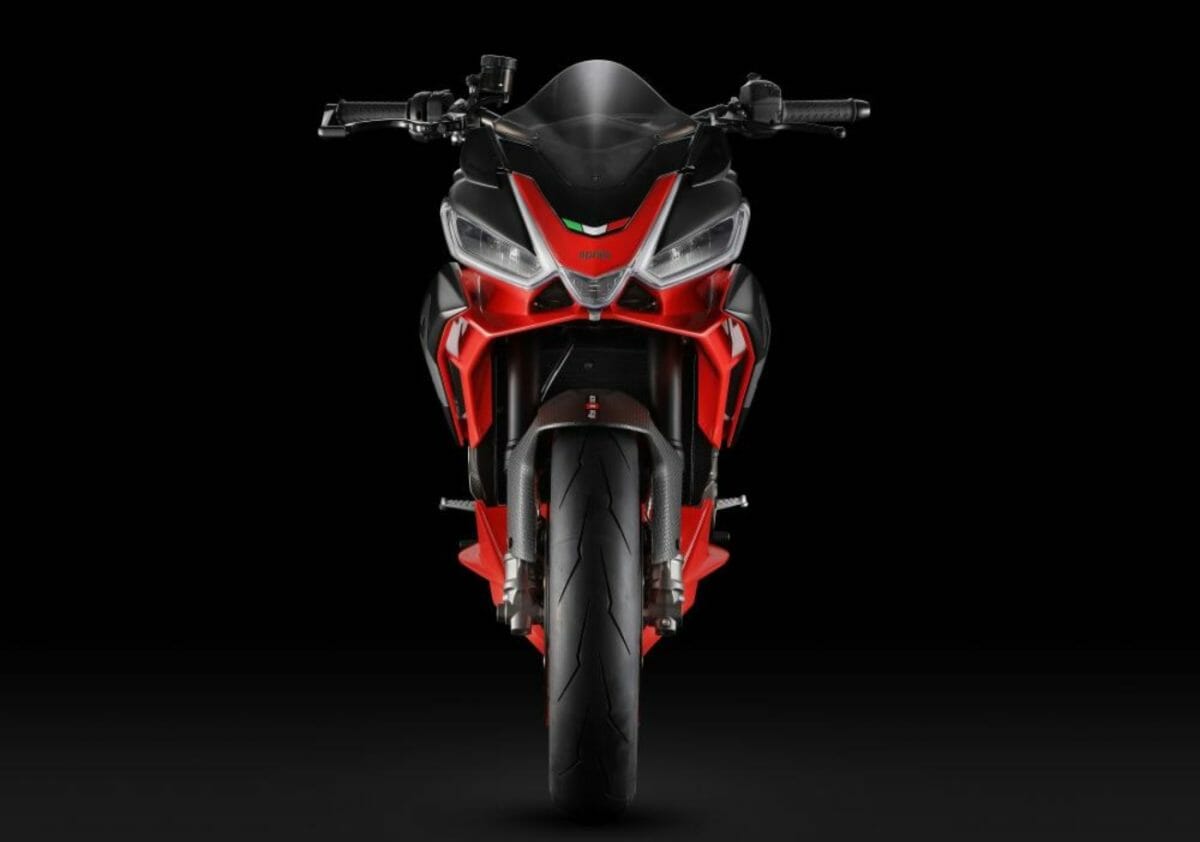 Now it might not seem a lot but given that it weighs just 169 kgs (dry), it boasts of a pretty impressive power-to-weight ratio which will help in competing with its more powerful rivals. The Tuono 660 is expected to come with a tweaked engine for more power low down than higher up and couple that with lesser weight than even the RS 660! 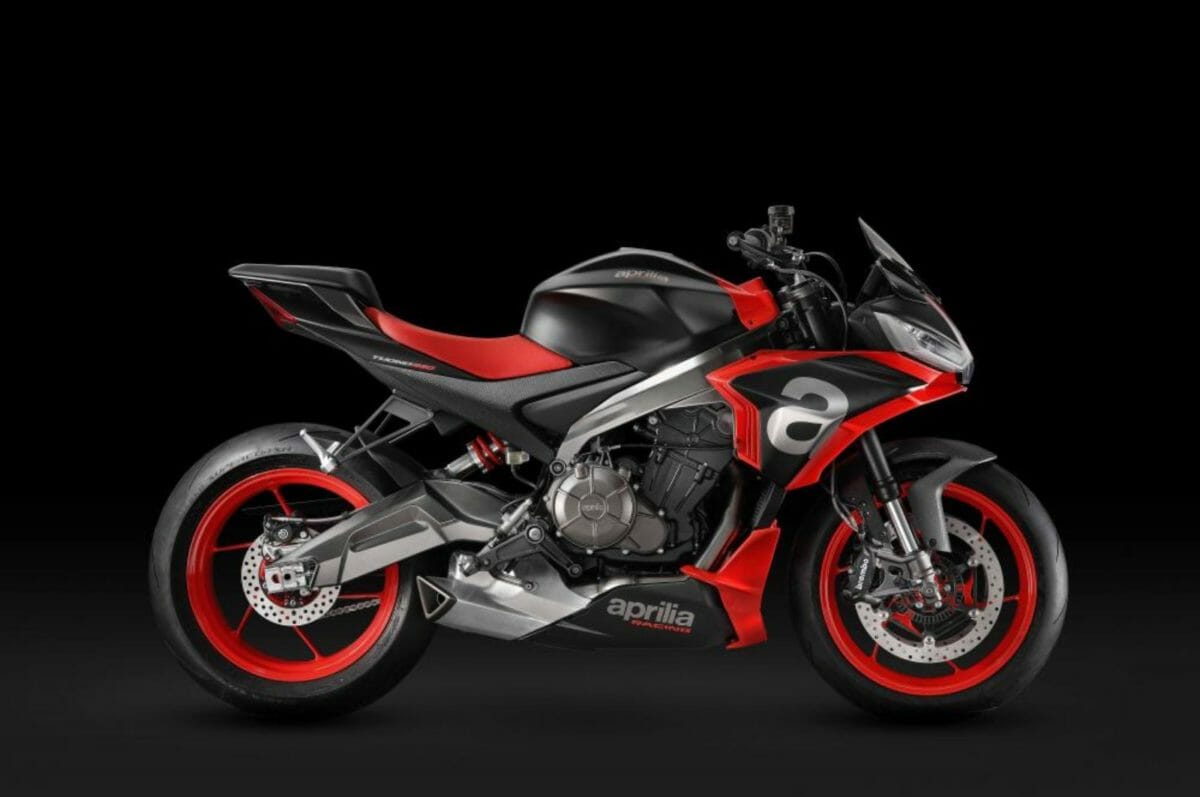 What we will have is a capable naked streetfighter based on the RS 660, boasting the same level of performance with less weight and Aprilia’s wizardry. When it comes to looks, the Tuono 660 will drop the full fairing of the RS 660 and go the ‘half’ way like the fire-breathing Tuono V4. The riding position will be less aggressive than the RS 660 courtesy wide handlebars and slightly forward set footpegs, comparatively. 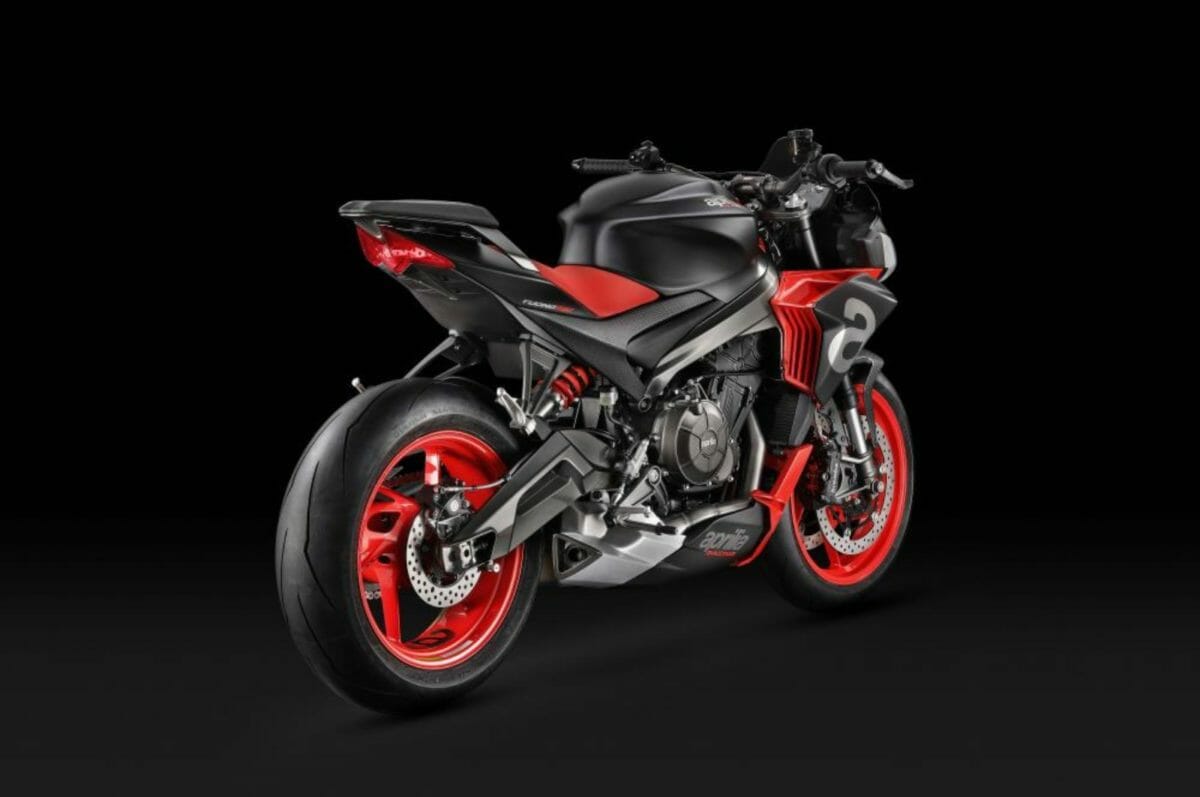 It is going to get the same set of electronics as the RS 660. The sophisticated APRC electronics package includes traction control, wheelie control, cruise control, engine brake, engine map and more such features. It will also house an all-digital TFT instrument cluster which will include all the necessary details and then some more.

Also read: Aprilia India Buckling Up to End the Silent Streak with a Storm?

All we are hoping is, that the Tuono 660 lives up to the ‘Tuono’ moniker and makes the V4 proud.