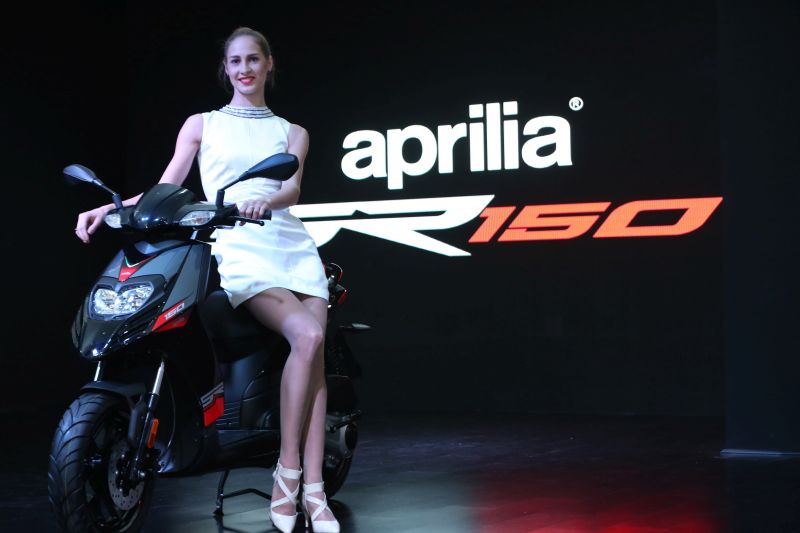 First unveiled at the 2016 Auto Expo, Piaggio Group will launch the 150cc Aprilia SR150 for the Indian market in the August 2016. The motorcycle will arrive at an introductory price of INR 65,000. Keeping in mind the Aprilia brand heritage, the SR 150 is claimed to combine the feel of a sports bike with the ease of a scooter, making it a crossover vehicle from the brand. It has been designed and engineered in Italy and will be manufactured at Piaggio’s India plant in Baramati, Maharashtra.

Also Read: Aprilia SR 150 : Juicy details on what to expect, and what not to

The Aprilia SR 150 will come equipped with 14-inch wheels with five spokes that are similar to the Aprilia racing bikes which are seen on the Moto GP championship circuits. It will have a single cylinder 150cc, 4-stroke air-cooled, 3-valve motor which is likely to dish out more or less the same numbers, which are rated at 10.4 bhp and 11.4 Nm on the Vespa. With the Aprilia SR 150, Piaggio will reach out to the urban youth who are not only dynamic but also embrace international culture and are upwardly mobile. 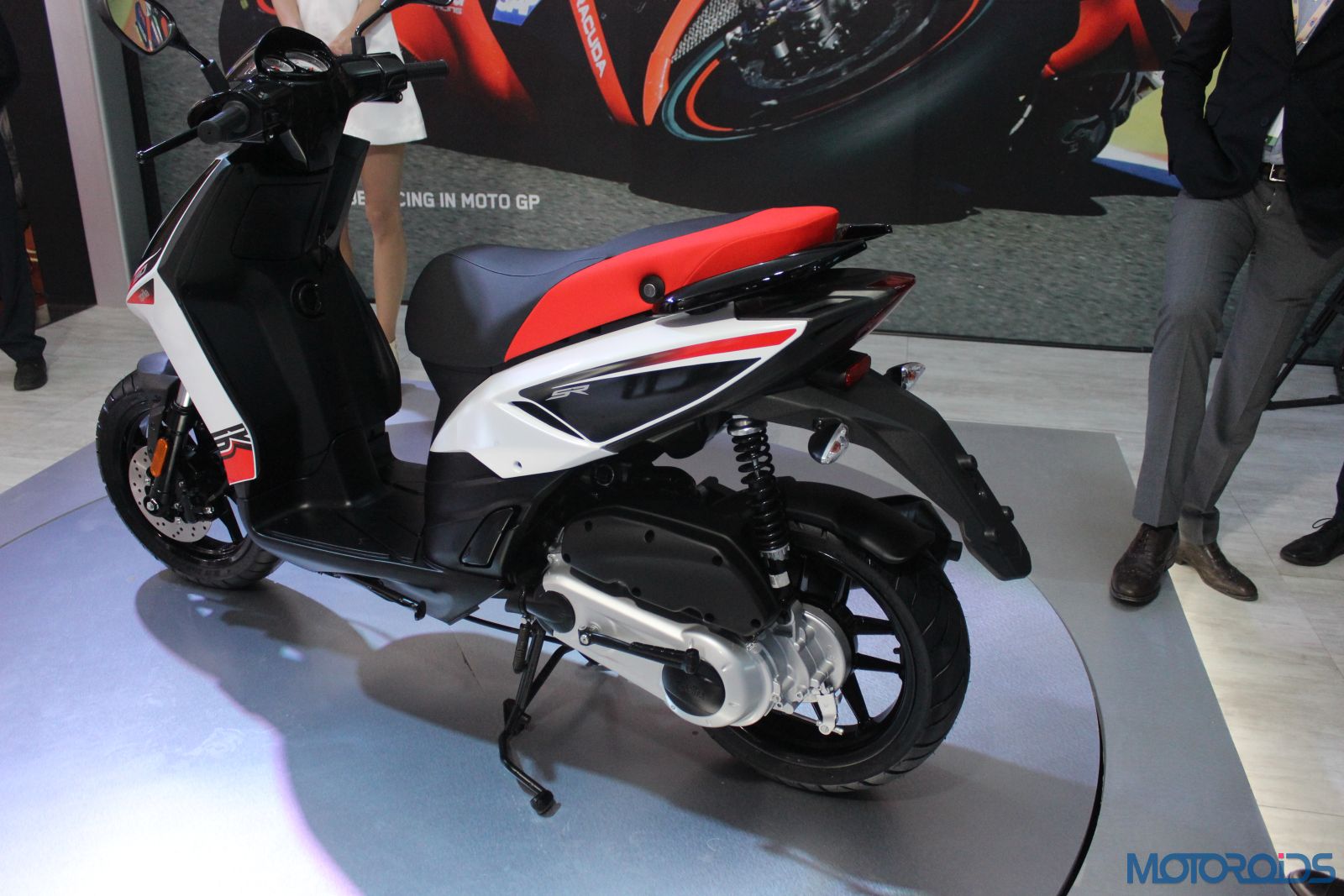 Speaking about this upcoming scooter, Piaggio Group Chairman and CEO, Roberto Colaninno said that after the success of the Ape and the positioning of the Vespa in the premium segment of the Indian market, the group is further strengthening its offering in the subcontinent with the entry of Aprilia’s SR 150 scooter.

The bookings for the Aprilia SR 150 will commence shortly and will be available through Piaggio Group’s distributor network across the country. Check out the scooter in the detailed image gallery below. Do let us know your views through the comments section.