The Aprilia RS 660 is one of the most anticipated motorcycles in 2020. It will mark Aprilia’s entry in the highly competitive supersport segment and the motorcyclists around the world are hoping that it will come out to be a formidable contender. Aprilia RS 660 has been the talk of the town for many reasons. While all the major details of the RS 660 are already out in the open, there is no official announcement regarding its launch.

There’s some good news though. Aprilia recently released an official teaser video showcasing the RS 660 on a racetrack, hinting that its launch is just around the corner. Some dealerships in the US have already started accepting bookings of the RS 660 unofficially.

The fact that people are booking the supersport machine even before knowing the actual price, says a lot about the maker and the hype RS 660 has built around it. As far as styling goes, Aprilia RS 660 borrow design cues heavily from RSV4 which is identifiable even from a considerable distance, all thanks to its triple-headlamp setup. The RS 660 uses the same setup but sleeker in terms of the overall design. 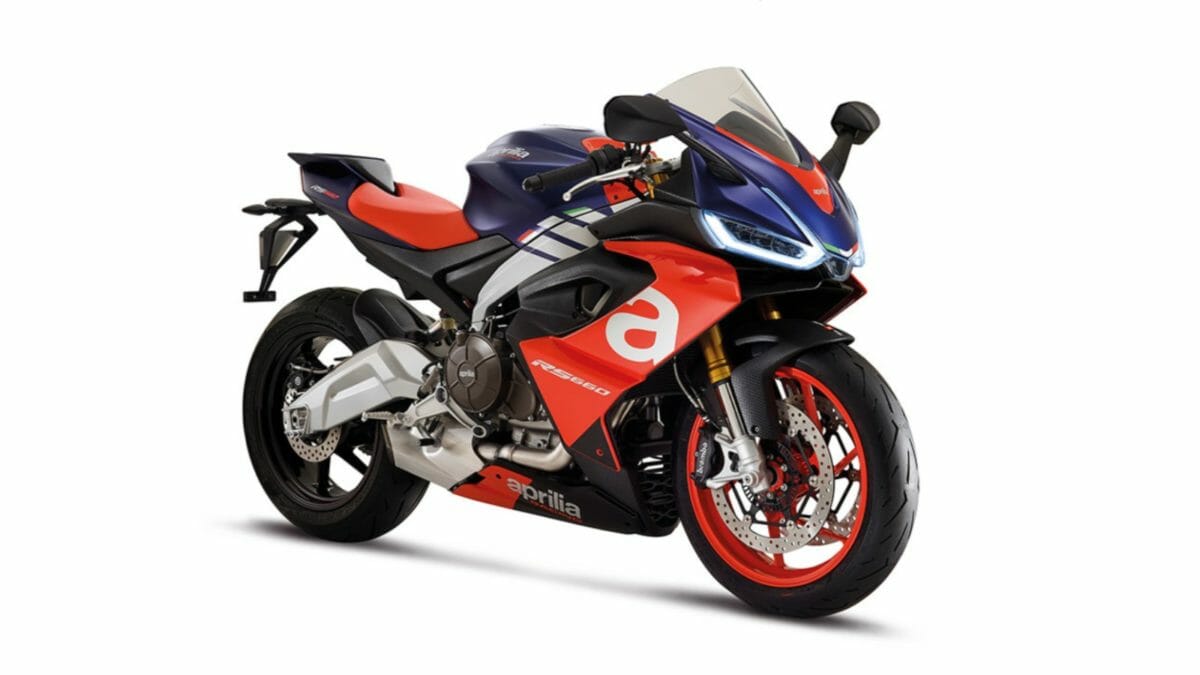 It also sports sleek LED headlamps which consist of cornering lights. What completes the sharp look of the motorcycle is the RSV4-inspired rear-end. Given that the motorcycle’s origin is Italian and they are known for all things beautiful, the RS 660 has a gorgeous fairing and a beautifully carved fuel tank. Even winglets find their way on the fairing, talk about going full throttle while developing a motorcycle! 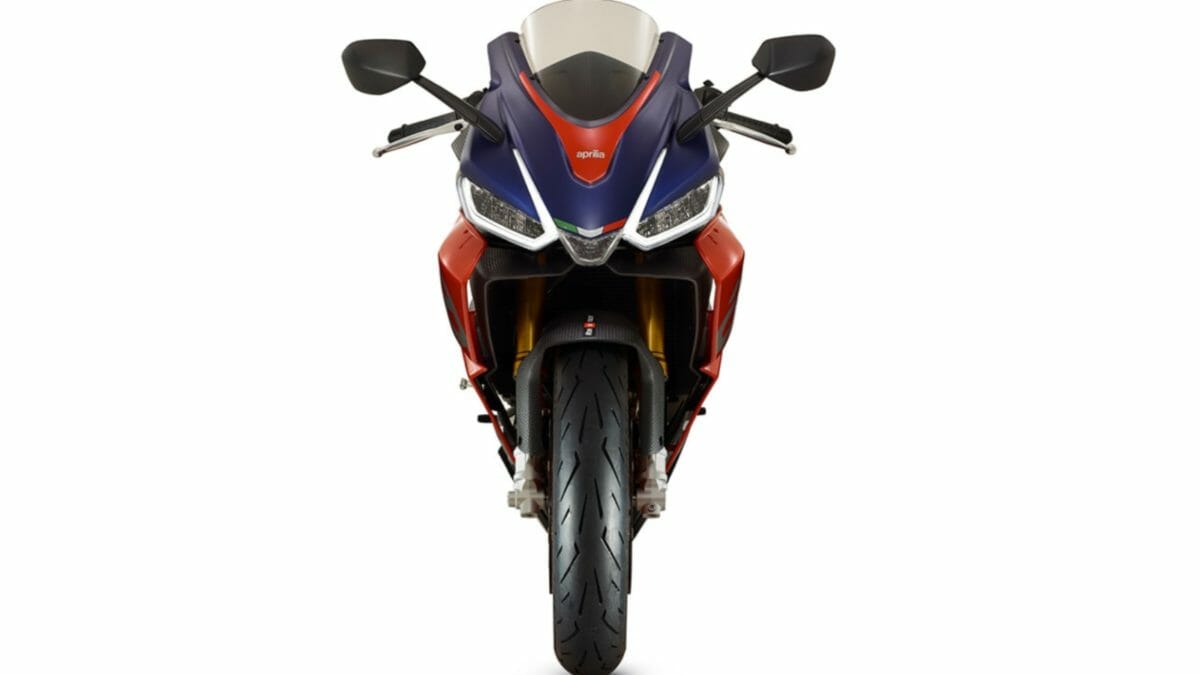 Engine and other details

Underneath that fairing, lies a 660cc, parallel-twin motor that is capable of producing 100 bhp. Now it might not seem a lot but given that it weighs just 169 kgs (dry), it boasts of a pretty impressive power-to-weight ratio which will help in competing with its more powerful rivals. Aprilia is renowned for its comprehensive electronics package and the RS 660 packs traction control, wheelie control, cruise control, engine brake, engine map and more such features. It is going to be offered in two colour schemes – Purple/Red that signifies Aprilia’s history and sports heritage, and a Total Black colour option. It will also house an all-digital TFT instrument cluster which will include all the necessary details and then some more. 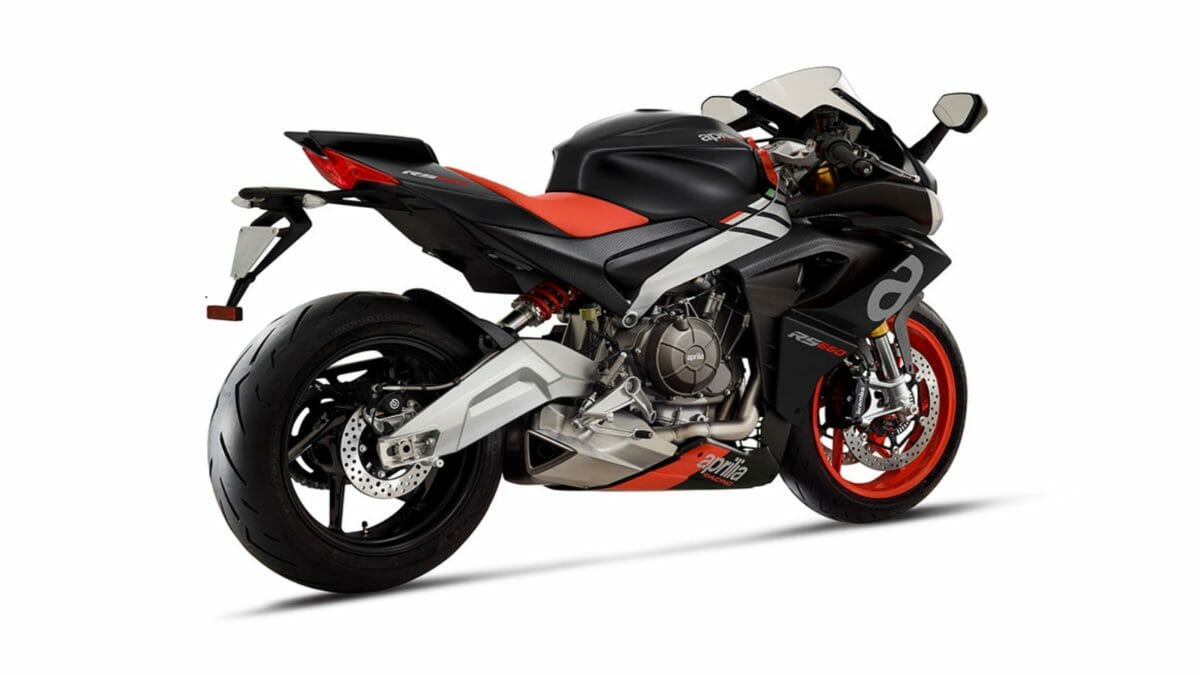 Aprilia makes one of the most exciting motorcycles in the whole sphere. Their RSV4 is broadly considered as one of the best litre-class sports bikes in the whole wide world and is widely regarded as a benchmark in its segment. Then there’s the Tuono V4 which packs the same engine and serves as a naked sibling of the RSV4. Their motorcycles pack explosive performance aided with the most advanced set of electronics. Despite ruling the upper spectrum, they were missing out on the middleweight sports bike segment. Motorcyclists around the world longed for an Aprilia belonging to this segment and it seems like Christmas will arrive early for us because we will be getting the RS 660! 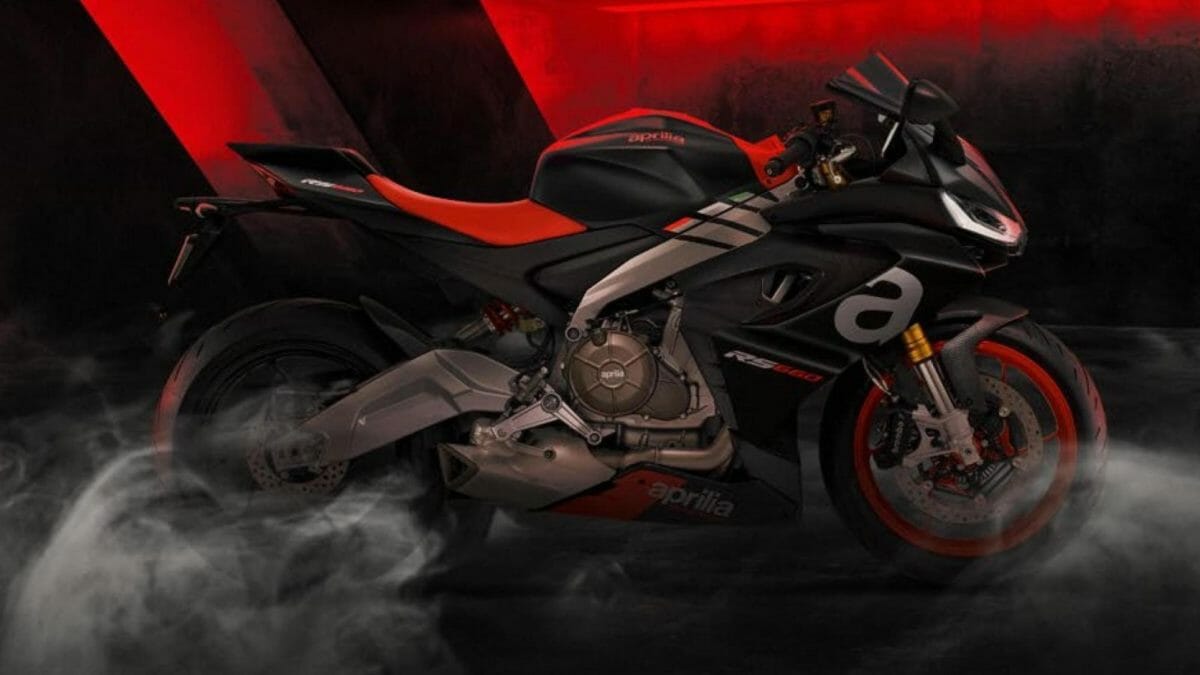 There is no word regarding its India launch because Piaggio group is mainly focusing on gearless scooters under Vespa and Aprilia brand for now. If it actually arrives here, it will most probably be a CBU and will go against the likes of Kawasaki ZX-6R.