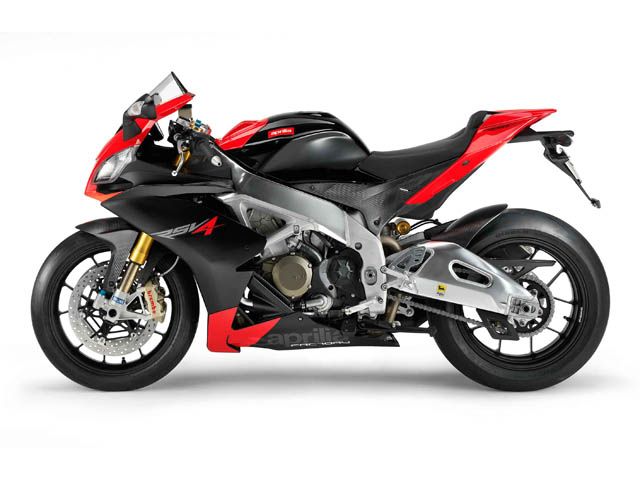 We told you a few weeks earlier that Aprilia is planning to launch its bike in India. Now the Italian Italian sports bike maker, owned by Piaggio has started taking bookings for the RSV4 Factory – one of most, track oriented, exquisitely crafted and quickest bikes around. The company advertised about the development in one of the leading dailies.
The bookings have started, and the bike will be sold via Pune based Piaggio. The price for the bike is around Rs 20 lakh ex-showroom. Deliveries will begin by the end of April.