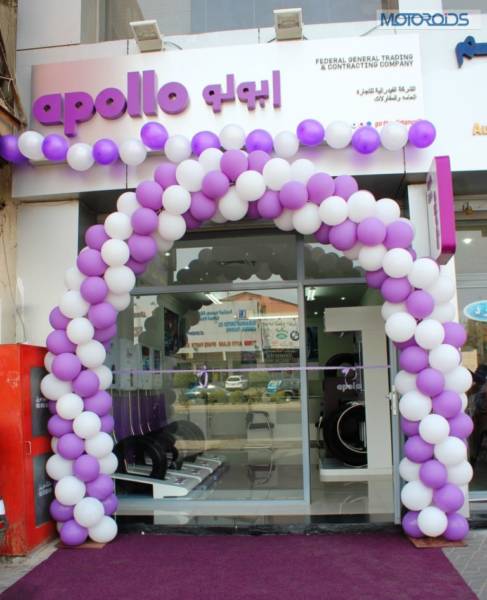 The Apollo 16 was the fifth mission to land men on the moon and return them to Earth. It was also the second flight of the Lunar Roving Vehicle. Apollo 16 landed in a highlands area, a region not yet explored on the Moon.

Apollo Tyres, a leading tyre major from India performed a similar feat when they launched their first retail store in in an unexplored market like Kuwait, a country which largely consists of rugged landscape which looks similar to that on the moon. Christened as Apollo Zone, this outlet is designed to provide customers with an enhanced retail experience and a better feel for the brand and products on display, including passenger car, 4×4 and light truck tyres. This Apollo Zone is located in the up-market Canada Dry Street of Kuwait, and is operated by Federal General Trading & Contracting Co. 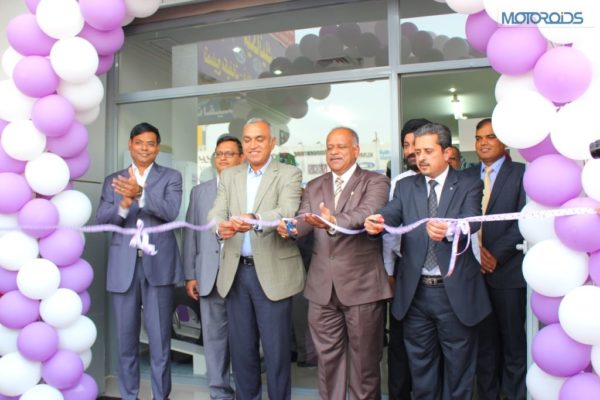 Commenting on the inauguration, Satish Sharma, President, APMENA Region, Apollo Tyres Ltd said, “We see a lot of potential in the entire Middle East region, including Kuwait, where the growth is being witnessed in the high end and mid-segment cars. We would like to create a space for ourselves in the Kuwait market, which has a size of 75000 to 85000 passenger vehicle tyres a month. Branded retail outlets, such as the one which we have opened today here in Kuwait, will help us increase visibility for the Apollo brand, and will also result in a better and informed buying experience for the consumers.”

After Dubai, this is the second branded retail outlet by Apollo Tyres in the Middle East region.