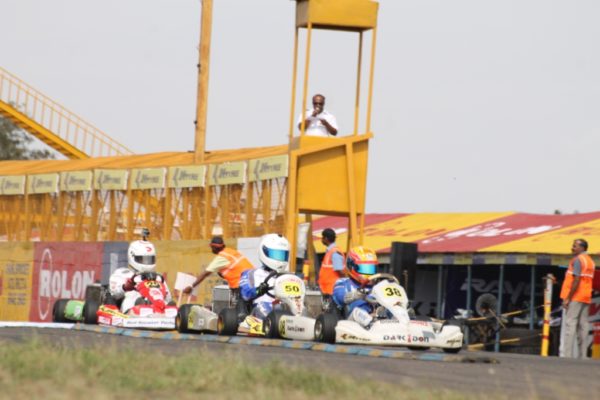 The championship’s 36 racers in three categories – Micro Max (7 to 12 years), Junior Max (13 to 16 years) and Senior Max (15 and above) are competing at Kari Motor Speedway – the fastest karting track in India – which offers many challenges to racers allowing them to display their driving skills in order to prove their metal. 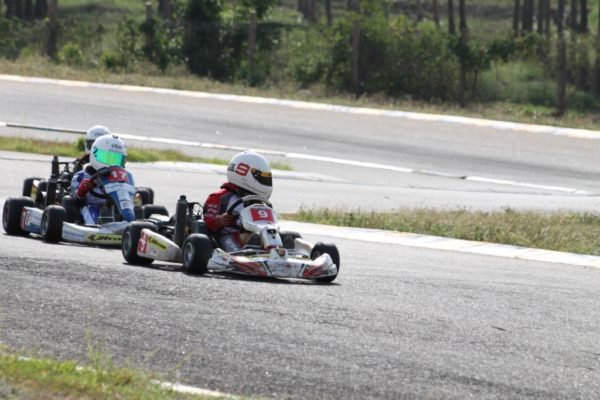 In Junior Max, Kush Maini of Dark Don Racing claimed the pole position in his category after winning Heat 1 and Heat 2. Kush, who also races in JK Racing India Series in the JK Tyre Racing Championship this season, outclassed other racers as he maintained a huge lead in both the Heats. Akash Gowda of Meco Racing will start Pre-Final race at 2nd position after showing his brilliant racing skills and kept challenging Kush through-out the Heats. Championship leader Krishnaraaj D Mahadik of Mohite’s Racing will start from 3rd position after finishing 2nd in Heat 1 and 3rd in Heat 2.

In Micro Max, defending champion Pradyumna of Mohite’s Racing will start at pole position as he won Heat 1 and finished 2nd in Heat 2. This is the first round where Pradyumna faced a tough challenge from another racer – Yash Aradhya of Meco Racing. Yash overtook Pradyumna many timed in Heat 2 and kept him in pressure. After a long tough battle, Yash finished Heat 2 as winner and clinched 2nd pole position for Sunday’s Pre-Final Race. Paul Francis of Meco Racing will start at 3rd position as finished behind Pradyumna and Yash in both Heats.

JK Tyre is credited with introducing the concept of karting in India and has patronized karting circuits across the country. JK Tyre together with MECO Motorsports introduced professional karting in 2004 with the introduction of the Rotax 2-stroke kart engines. It was then that the current championship came into being and is today the most revered karting contest in India. World class racing drivers such as Narain Karthikeyan, Karun Chandhok, Armaan Ebrahim and Aditya Patel have graduated from this karting championship.