We reported in detail when Nissan India unveiled the Terrano compact crossover at an event held in Mumbai recently. The 2014 Nissan Terrano, which is largely based on the highly successful Dacia/Renault Duster, would be soon seen rivalling the hugely successful Ford EcoSport and its own donor vehicle in Indian car market. 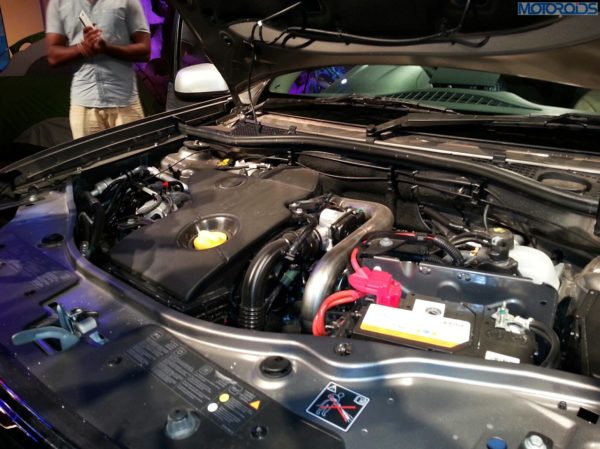 The Terrano is most likely to borrow even its engine options from the parent car (Duster). However, don’t be too surprised if Nissan India decides to skip on launching a petrol engine variant, what with dismal sales performance by petrol powered crossovers/SUVs in India?

Bookings for the Nissan Terrano will commence on September 1 and the deliveries will start only by October. Nissan India has assured us that the Terrano will have a sub-INR 10 lakhs price tag and we feel that a competitive price tag, coupled with a long features list, could very well put a big hurdle in EcoSport’s path to glory. 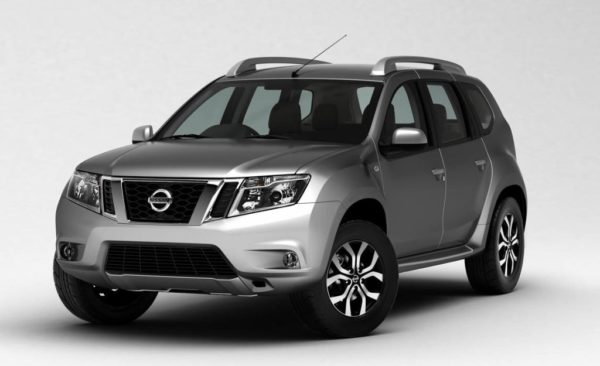 Talking about the Terrano’s styling, the front end of the car looks very unlike that of the Duster and stays very true to the official design sketches that Nissan India released earlier. The Terrano’s front fascia consists of a new bumper, revised headlights, a slightly revised hood and a new front grille. 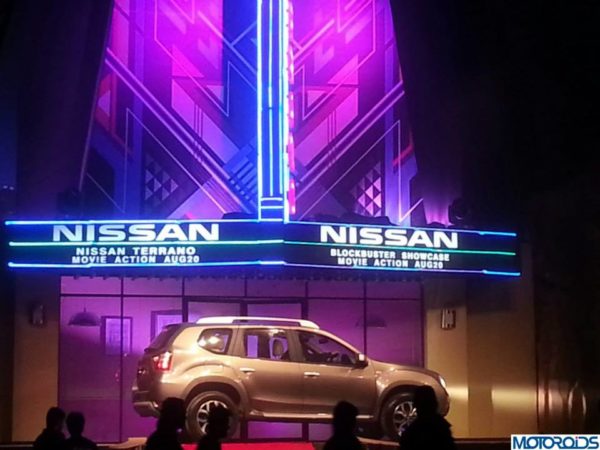 The car also gets slight changes made to the sheet metal . When seen in profile, the Terrano can be seen sporting a straight crease in the lower half of each side of its body, unlike the Duster which has an inverted-U like crease. 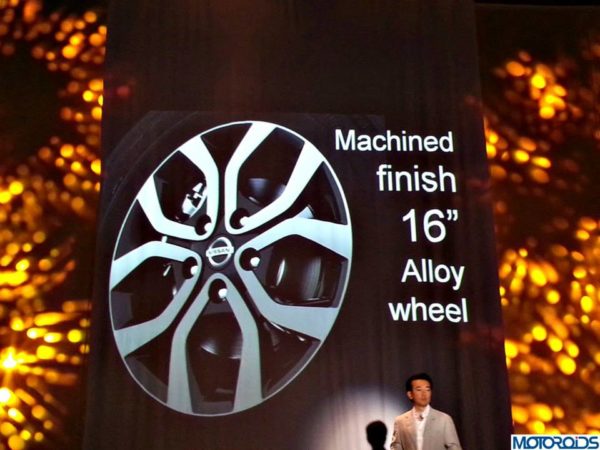 Also, the car gets different looking alloy wheels (which are kind of love-it-or-hate-it), slightly different roof rails and blacked out B Pillars. 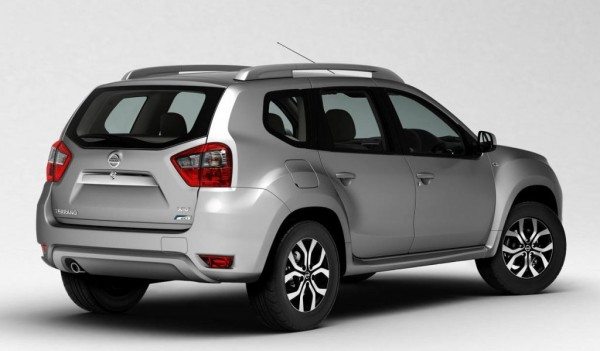 At the rear end, the Terrano gets a new tailgate, a revised rear bumper and a new set of tail lamps that extend all the way into the tailgate. 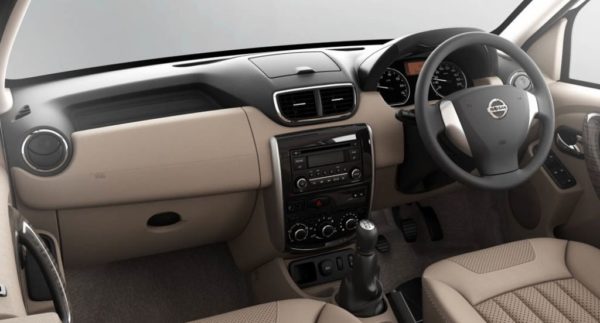 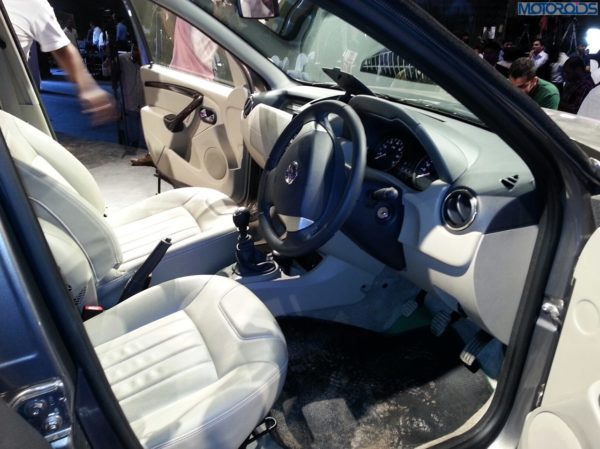 On the inside, the interior panels get different faux wood inserts, a set of rectangular air vents at the centre of dashboard, a revised instrument binnacle and a new ‘Nissan-ised’ steering wheel. 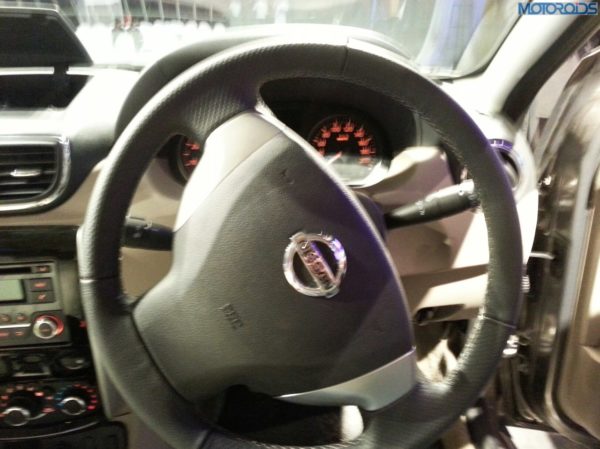 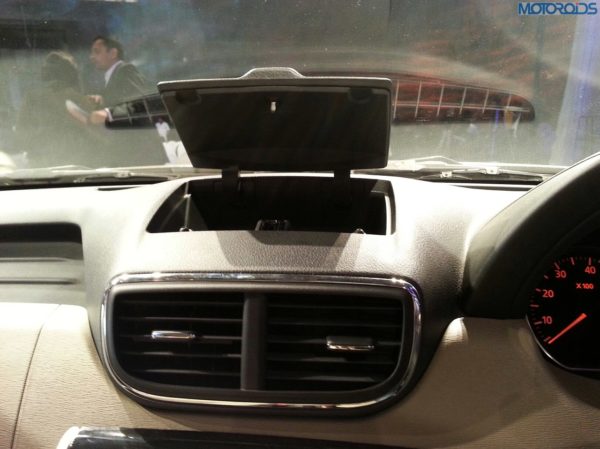 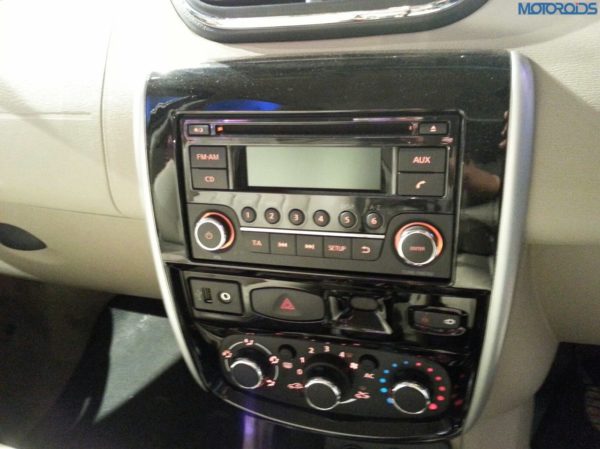 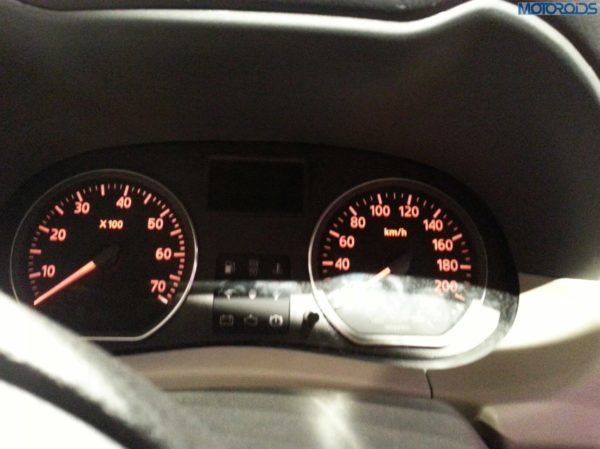 The car also seems to have got a different audio system interface.

Go to next page for all the 2014 Nissan Terrano Pics