Home Honda All new Honda Jazz to be launched in 2013. To come with a diesel plant 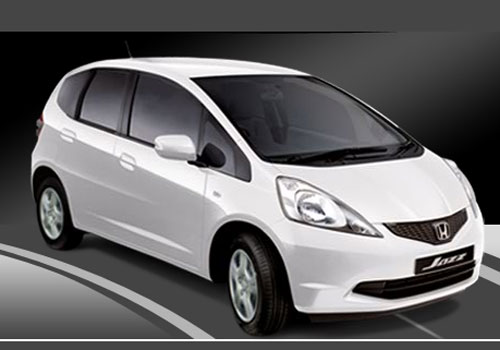 The all new generation of Honda Jazz aka Fit should be out in the open by next fiscal. It is being said that the next gen Jazz could be the first compact from the Jap auto major to have a compact oil burner. We won’t be too surprised to see a 1200cc 3 cylinder turbocharged common rail unit under the hood.

If reports from Japanese media are anything to go by, the basic form of next gen Jazz could be quite similar to current car but Honda will be playing a lot with the details and character lines. Motoroids expects the next gen Jazz to have a hint of Brio in its styling and we won’t be too surprised if the car comes with LEDs incorporated into its headlight assembly.

The evolution in the styling department of the Jazz could be much like that found between the last and current gen Suzuki Swift. While the footprint and design language remains largely similar, the new Swift looks much more modern than the last gen. We also expect Honda to put a really mouth watering price tag on the new Brio when the next gen car comes to Indian market.

Watch out for this space.