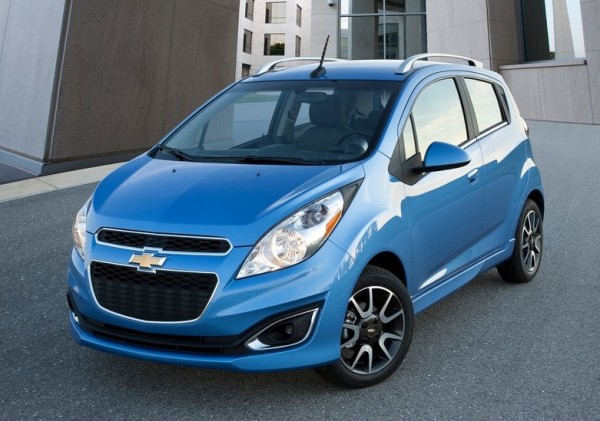 It has emerged that American auto maker giant GM intends to come up with the next-gen Chevrolet Spark small car in 2015. However, the next gen Aveo, which was to be unveiled along with the new Spark, will come only in 2016. It may be noted that the Spark, which is also sold as the Beat in some countries, was introduced way back in 2009 and even though the car got a mid life facelift some time back, it is fast losing out to fresher competition.

As per GM spokesman Choi Jong-hak, the car maker has told its labor unions that it will produce both the new Spark and the new Aveo in Korea itself. With this revelation, the car maker has put an end to all the rumors that suggested that the car maker might shift a part of the production to another country. This announcement was made during the annual wage talks conducted last week.

The management confirmed that the original plan was to launch both the all new Spark and the all new Aveo in late 2015. However, the plan has been changed and only the new Spark will be launched in the first half of 2015. Very much like the current gen Spark and Aveo, the upcoming generation of the two Chevrolet hatchbacks will be manufactured in South Korea and will be exported to Europe, USA and several other markets around the globe. The current generation of Spark is built at GM’s Korean plant in the south-eastern city of Changwon. The current generation of Aveo, on the other hand, is being produced at the carmaker’s headquarters in Bupyeong, near Seoul.

It is pretty much for sure that the new Spark would make it to the Indian car market to lock horns with the upcoming Hyundai i15. With the arrival of the next gen 2016 Chevrolet Spark, the current gen Spark, which is sold here as the Beat, could become cheaper and replace the last generation Spark in our car market.