You complained and Suzuki listened! Ever since the A-star (Alto in the global market) has been launched, the media, the consumers and the critics – all have been complaining that the roof is too low, making the car feel a tad suffocating, especially in the back seat. Suzuki it seems has decided to make amends. What you can see here is a new creation called the ‘Alto Concept’ which is basically a tall-boy design based on the current Alto/A-star platform. 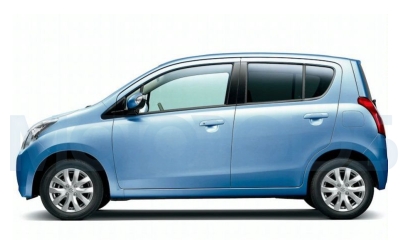 Suzuki claims that this concept is their view of the future entry-level ‘minicar’ which will please audiences of all age groups and genders. With this concept, the Japanese carmaker looks forward to achieving small-car economy along with convenience of larger interior space, better headroom and simple yet functional interior elements. The concept uses a skillful use of metal as plastic to keep the weight down while the engine will be developed to succumb to the strict emission norms in the years to come. 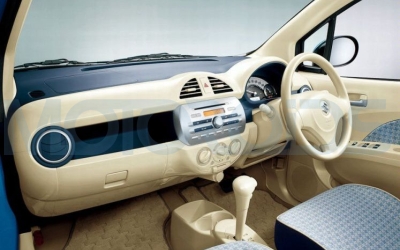 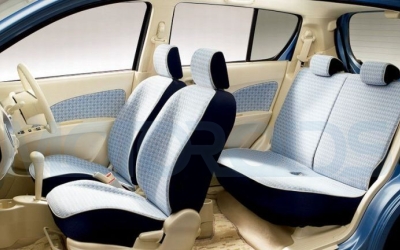 As we can see, apart from the plasticy interiors, there is hardly any concept-like feel to it. We think this car will make it to production soon enough. When it will come to India is a matter of speculation, but we won’t be surprised if Maruti-Suzuki rolls out this vehicle as the new WagaonR with the dual-fuel engine we told you about.