The all-new, fourth-generation 2016 Mazda MX-5 Miata is here. Mazda happens to be really bullish about it, as it’s poised to be a halo car of sorts for the Japanese automaker. 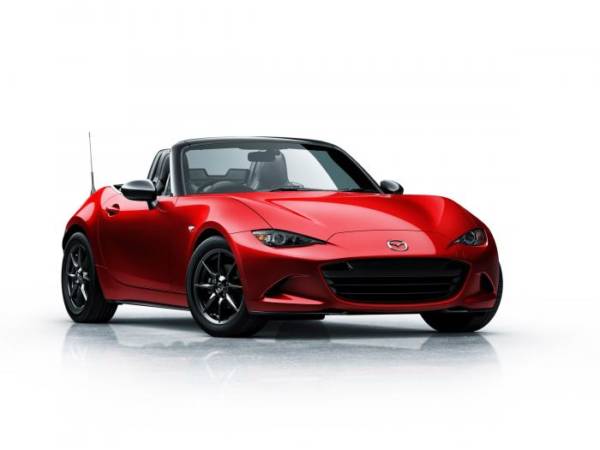 “The MX-5 Miata stands as the flag-bearer for everything that a Mazda vehicle is,” Jim O’Sullivan, president and chief executive of Mazda North America, said ahead of the simultaneous debuts in Monterey, Calif., Tokyo and Barcelona, Spain, yesterday night.

The Mazda MX-5 Miata has been losing its effeminate character ever since it garnered the acclaimed “hair-dresser’s car” title. This fourth-generation model sees the MX-5 evolve its character towards becoming a proper sports car. 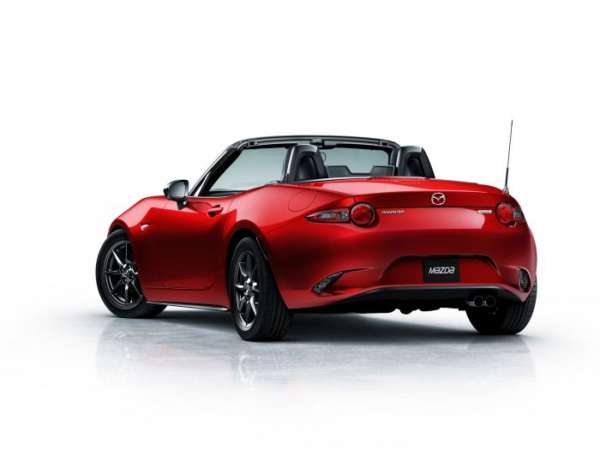 The new model is going to the most compact MX-5 ever- it will be 154 inches in length, 4 inches shorter than the current car, yet sports curves that’d put an Alfa Romeo or a Jaguar to shame. It also sits lower and wider than its predecessor.  The stance looks more planted than ever, and the proportions are pure roadster. The bulging bodywork is clean and taut- harking back to the good old days of the iconic RX-7. The front bears the familiar Mazda character, but gets more aggressive with slimmer, pointy headlamps and a gaping grille flanked by a couple of air intake/DRL slits. The rear is pure baby F-Type- not a bad thing at all, with compact tail lamps bearing round elements, and some other nifty details on the bumper. A blacked out windscreen surround is standard which adds to the appeal. 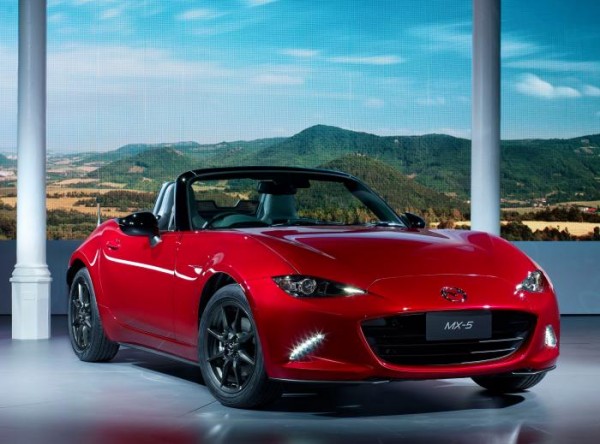 The interiors look well appointed, and should be patched together with high quality materials. Also much of the gear inside is borrowed from the Mazda 3. Mechanically, Mazda has confirmed that the new Miata sheds some 220 pounds over the model it replaces and should weigh in somewhere around 2,200 pounds. Mazda still hasn’t disclosed details on engines, horsepower or other specifications, but the 2016 Miata, in JDM spec, is supposed to get a 2.0 liter Skyactiv-G direct-injection gasoline engine. A similar engine with 155 horsepower and 150 lb-ft of torque features in the CX-5, but is expected to get a mild retune for the MX-5. The car also gets 16 inch, four lug wheels as standard, while 17 inchers are optional. 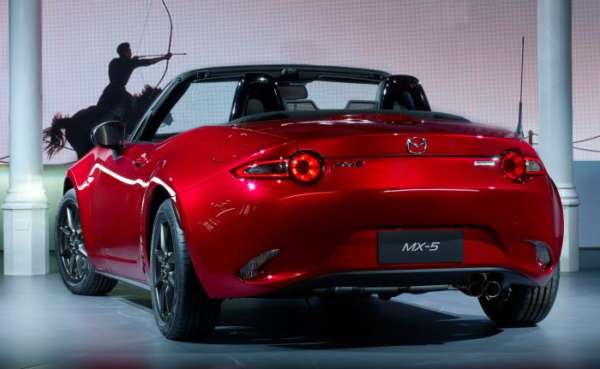 Head to the gallery below for more images of the 2016 Mazda MX-5 Miata.