Home News Alia Bhatt to ride the ‘Highway’ with ‘Hero’ 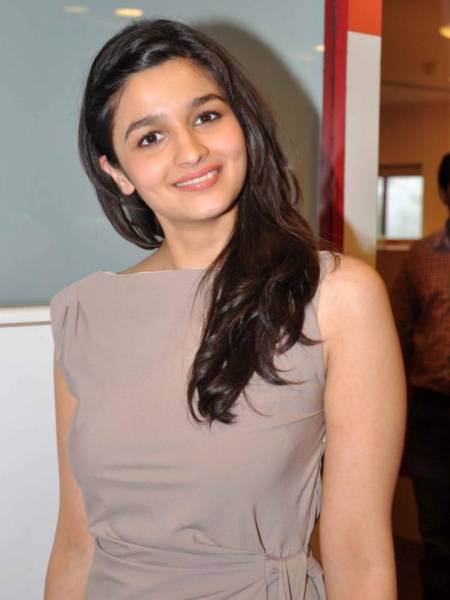 Interchange the second and third letters in her first name, it gives you another word most guys use in India when they see something stunning. Hero Motocorp has roped in 21 year old Alia Bhatt as their brand ambassador who will join Ranbir Kapoor and Priyanka Chopra at Hero as the world’s largest two wheeler manufacturer by volume, makes an effort to connect with the youth of India. 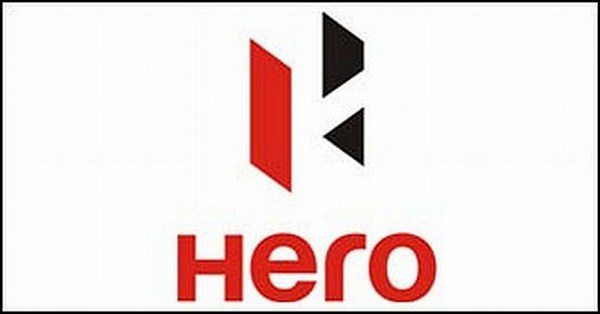 Alia Bhatt has managed to create her own space and a very unique identity in the movie industry in a very short time. As being someone who is youthful, dynamic and a young achiever, Hero believes she personifies their key brand values.

Alia Bhatt will begin her journey with ‘Hero’, shooting for an ad campaign near Manali for their scooter, ‘Pleasure’. The scooter targeted at women was earlier endorsed by Priyanka Chopra, while Ranbir Kapoor endorses the scooter for boys called ‘Maestro’.